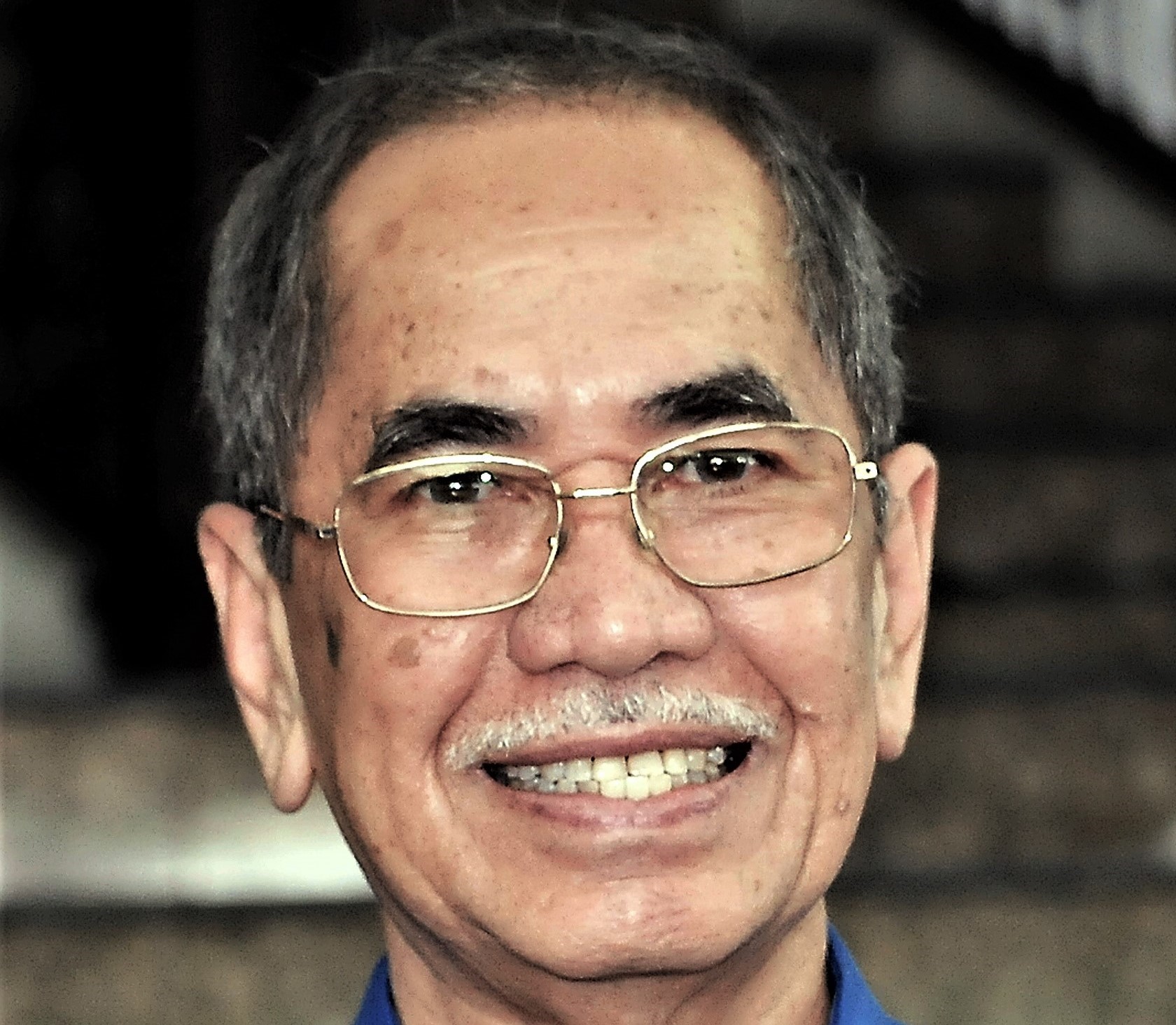 KUCHING: Can salary increment reduce corruption in the police force?

“I couldn’t agree more with the proposed salary increase for police personnel with the rank of sergeant and below,” he said yesterday.

He was commenting on Inspector-General of Police (IGP) Datuk Seri Abdul Hamid Bador’s proposal to increase the salaries of lower-ranked police personnel.

The Santubong MP argued that corruption is not due to the people having no money to buy food.

“It is because they want to have more money. Which explains why they are corrupt.

“It is simply due to the fact that they want to be richer. People receive bribes because they want to live beyond their means. Therefore, the relationship between salary and corruption is quite debatable or arguable,” he said.

Wan Junaidi pointed out that to a certain extent, higher salaries would help to fight corruption.

“That is the basic reason why the salaries of civil servants in Singapore are very high.

“Lee Kuan Yew believed that big salaries could tighten the supervision and the rules against corruption as the civil servants would have sufficient amount of money to live comfortably,” he explained.

Wan Junaidi added that if the salaries could not be adjusted, adjustment to cost of living allowance should be considered in certain places, especially when the cost of living in certain cities was higher than in other places.

“It is consistent with what happened in 2005 when the government formed the Royal Commission of Inquiry (RCI) to look into the improvement of the police force that year.

“After the commission was completed and the report was made, two main things were recommended; one was to look into the facilities of the police while the other pertained to the salary adjustments to make sure that the police earned an appropriate amount,” he explained.

Wan Junaidi pointed out that even though the police personnel might be low-ranked, they were performing certain jobs which no other government officers were doing and facing risks in the performance of their duties.

“The recommendation made by the commission was that the salaries were not consistent with the risks and living conditions that the cops faced, especially in the cities.”

Wan Junaidi said the third recommendation by RCI was to enact a commission for the police against corruption, namely the Independent Police Complaints and Misconduct Commission (IPCMC).

During his time with the Ministry of Home Affairs, he said the ministry tried its best to find ways and means as the allocation for the ministry to build facilities and offices for the police was insufficient.

Wan Junaidi revealed that the RCI found out that policemen were living in poor conditions in many places in Sarawak and even at certain stations in the Peninsula.

“I talked to the Police Commissioner before and found that in half a year, several police cars had insufficient fuel, bald tyres and lack of engines or parts.

“These were the small things that the government was supposed to look into and the IGP at that time knew about these issues.
That was why he talked about the police facilities and this issue was brought again to the caucus for reform and governance chaired by Port Dickson MP Datuk Seri Anwar Ibrahim.

Wan Junaidi, who is a member of the parliamentary caucus on reform and governance formed in 2019, said they had a meeting every month to review all these issues and to look into the possibility of the IPCMC which the police generally did not agree to.

“They will also look into the facilities and salaries of the police personnel, particularly those in the rank-and-file.

“Therefore, the IGP’s statement is consistent with the findings of the RCI report and the discussions that we had in the parliamentary caucus.

“We will try to satisfy the RCI record but the limited fund given to the Home Affairs Ministry makes it quite impossible for us to satisfy everything,” he said.