GENEVA: The defining mark of Covid-19 is a lack of sharing of data, information, personal protective equipment, vaccines and other life-saving tools, reported Anadolu Agency, quoting the head of World Health Organisation.

“This inequity is fuelling a two-track pandemic,” WHO Director-General Tedros Ghebreyesus told the World Local Production Forum, which seeks to enhance access to medicines and health technologies.

“This is good. But new infections and deaths remain high globally,” said Tedros.

“In Africa, the number of cases and deaths increased by almost 40 per cent in the past week,” said the WHO chief.

“While a handful of countries have high vaccination rates and are now seeing lower hospitalisations, other countries in Africa and Asia are now facing steep epidemics,” he added.

Later, speaking at a webinar, Tedros said the health body and its Covax partners are working with a South African consortium to establish its first Covid mRNA vaccine technology transfer hub.

The consortium has South African companies such as Biovac and Afrigen Biologics and Vaccines, a network of universities, and the Africa Centres for Disease Control and Prevention, Tedros added.

“This is a major advance in the international effort to build vaccine development and manufacturing capacity that will put Africa on a path to self-determination,” South African President Cyril Ramaphosa said at the webinar.

In a video message, French President Emmanuel Macron said: “I am proud for Biovac and our South African partners to have been selected by WHO, as France has been supporting them for years.”

Tedros had earlier told the World Local Production Forum, which seeks to enhance access to medicines and health technologies, that the pandemic had highlighted global inequalities. – Bernama 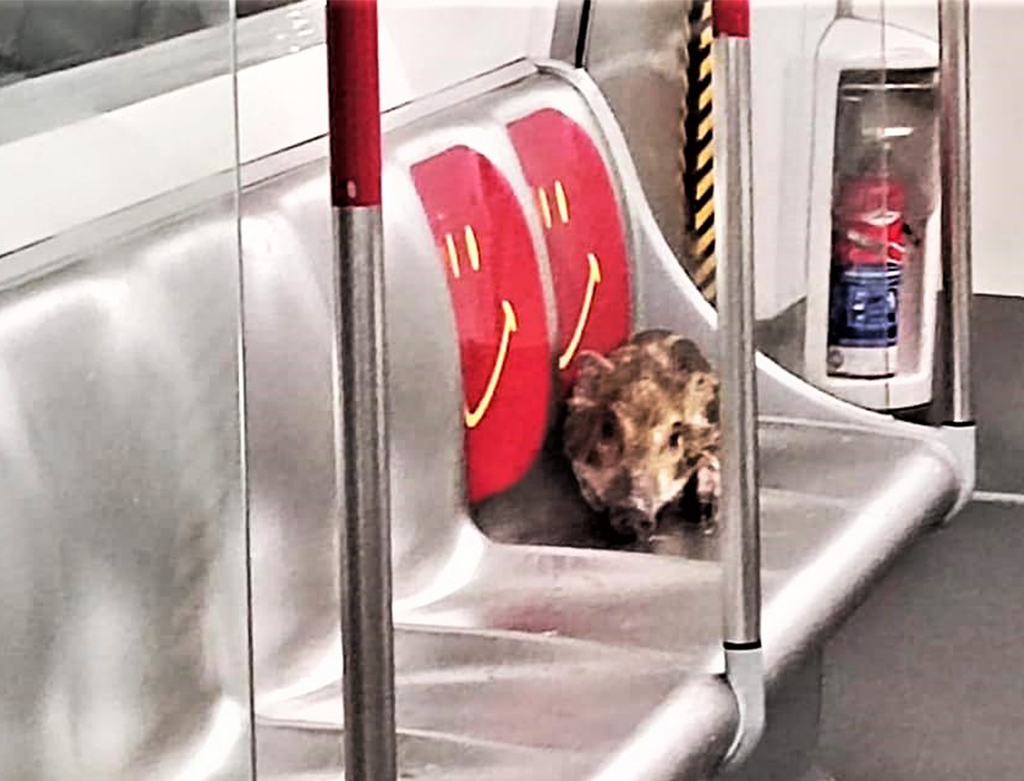