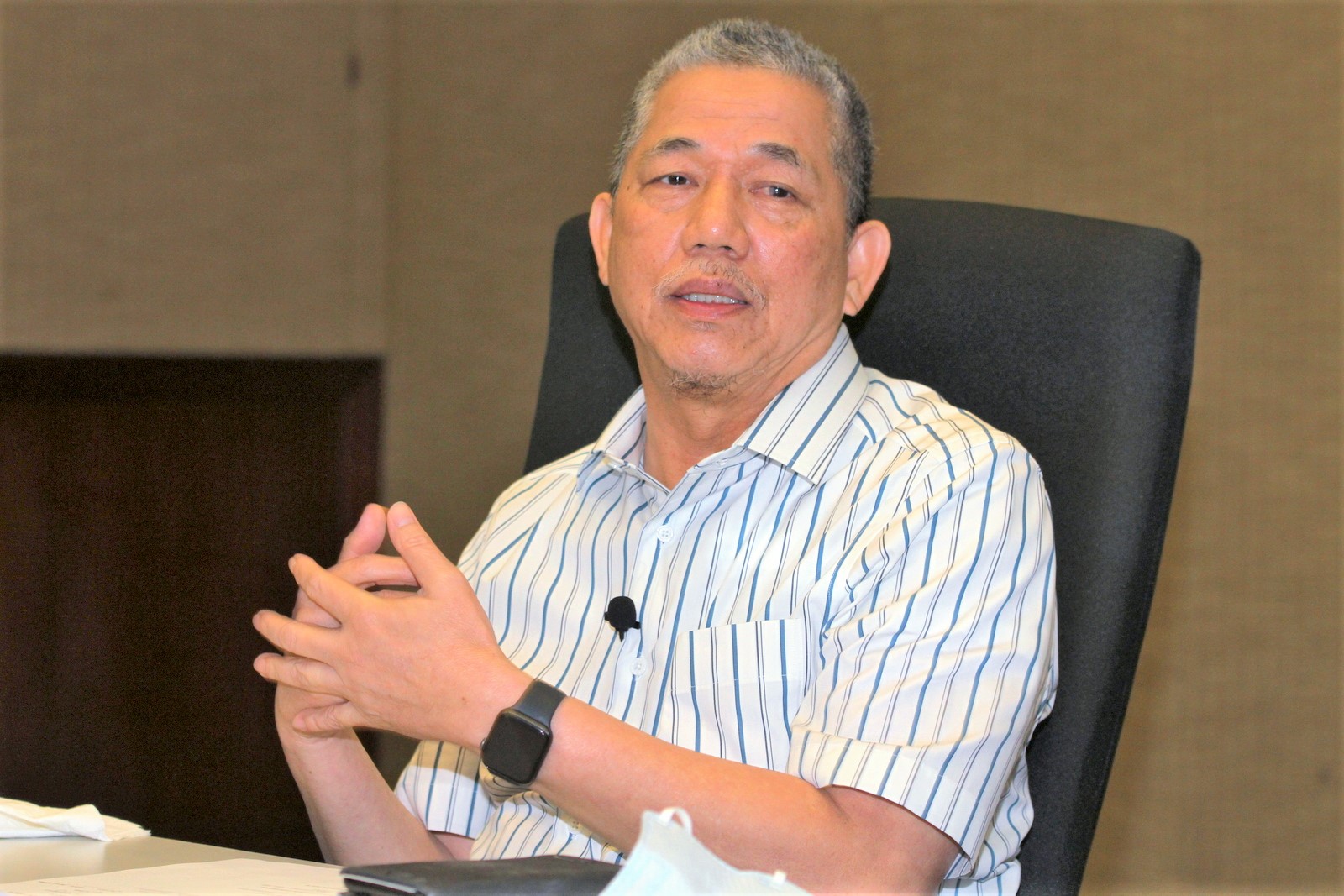 KUCHING: The Ministry of Works will implement projects that are approved in the First Rolling Plan of the 12th Malaysian Plan instantly, said Senior Works Minister Datuk Seri Fadillah Yusof.

He revealed 52 new projects that had been approved would be implemented next year.

“Among the projects are the Sungai Limbang Bridge, Jalan Lawas-Merapok in Sarawak which cost RM115 million,” he said in his winding up speech at Parliament on Tuesday (Nov 24).

He said these projects and other major new projects would have a significant impact on the people.

“Besides that, allocations to replace dilapidated and narrow bridges nationwide involving 14 new projects and a total cost of RM226.1 million were also approved.

Fadillah added the maintenance of road slopes on federal roads at a cost of RM200 million had also been approved.

On road facilities, Fadillah said his ministry was also committed to ensuring that the roads   in all states were optimally maintained.

“The projects will be carried out in compliance with all the procedures and regulations that had been set so that Malaysia can enjoy better and quality infrastructure facilities,” he said.