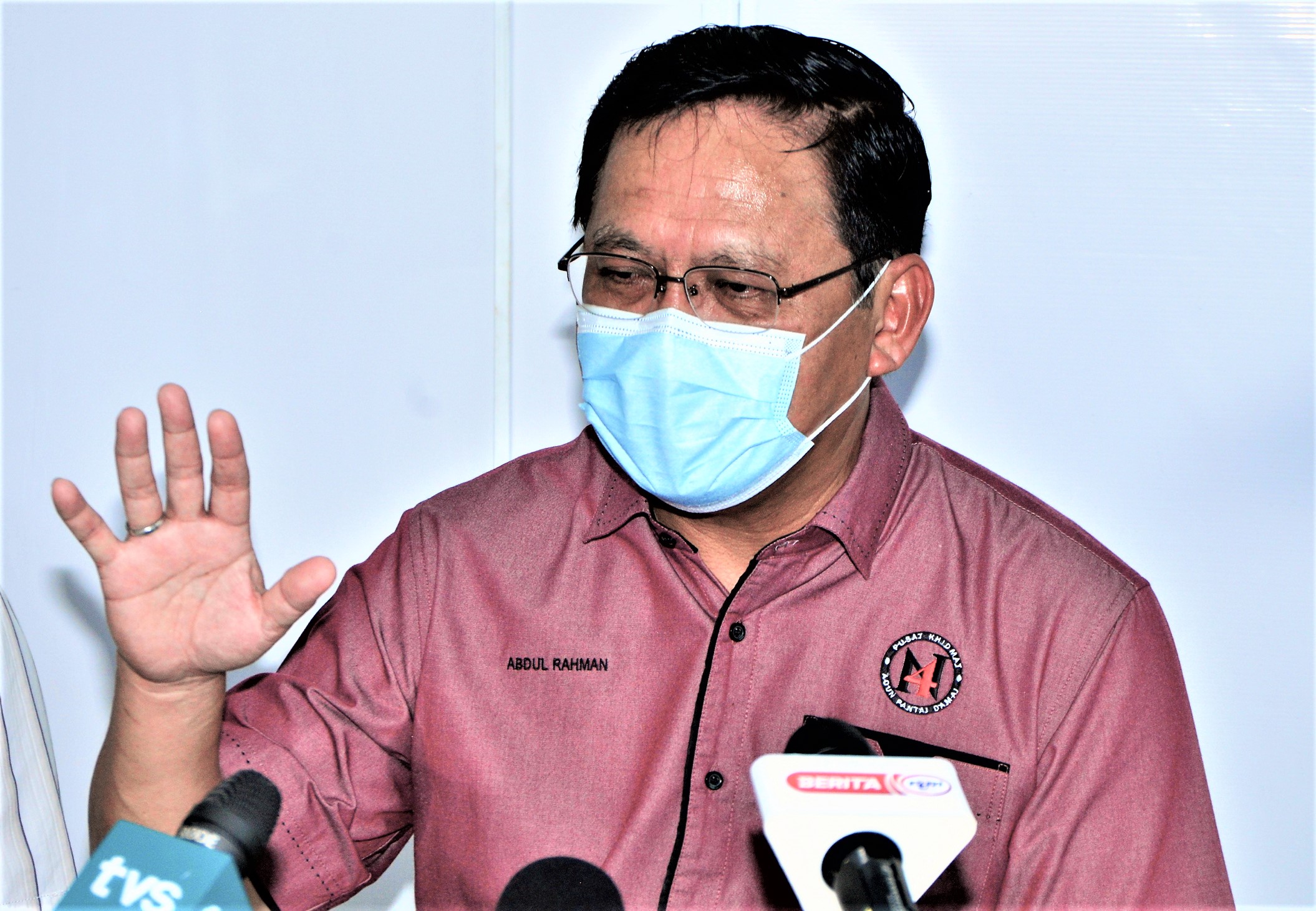 KUCHING: The views of the prime minister and other relevant authorities were considered before the King gave his consent to the lifting of the state of Emergency in Sarawak, said Datuk Dr Abdul Rahman Junaidi.

“The decision made was to restore the right of the people to elect the Sarawak government for the next five years,” said the Parti Pesaka Bumiputera Bersatu vice-president when contacted on Thursday (Nov 4).

His comments were in reference to Yang di-Pertuan Agong Al-Sultan Abdullah Ri’ayatuddin Al-Mustafa Billah Shah on Wednesday consenting to the Proclamation of Emergency for Sarawak, which took effect on Aug 2, to be lifted.

“With the termination of this Proclamation, the Sarawak State Legislative Assembly will automatically be dissolved as its expiry date was on June 6.

“This means that the 12th State Election needs to be held within a period of 60 days after the Proclamation is terminated,” said Dr Abdul Rahman, who is also Assistant Minister in the Chief Minister’s Department (Islamic Affairs and DBKU).

He expressed certainty that the Election Commission (EC) has an approach and will introduce standard operating procedures which are appropriate with the current situation.

“The EC also needs to increase the channels and timeframe for voting to ensure the comfort and safety of voters, especially during the ongoing Covid-19 circumstances,” he said.