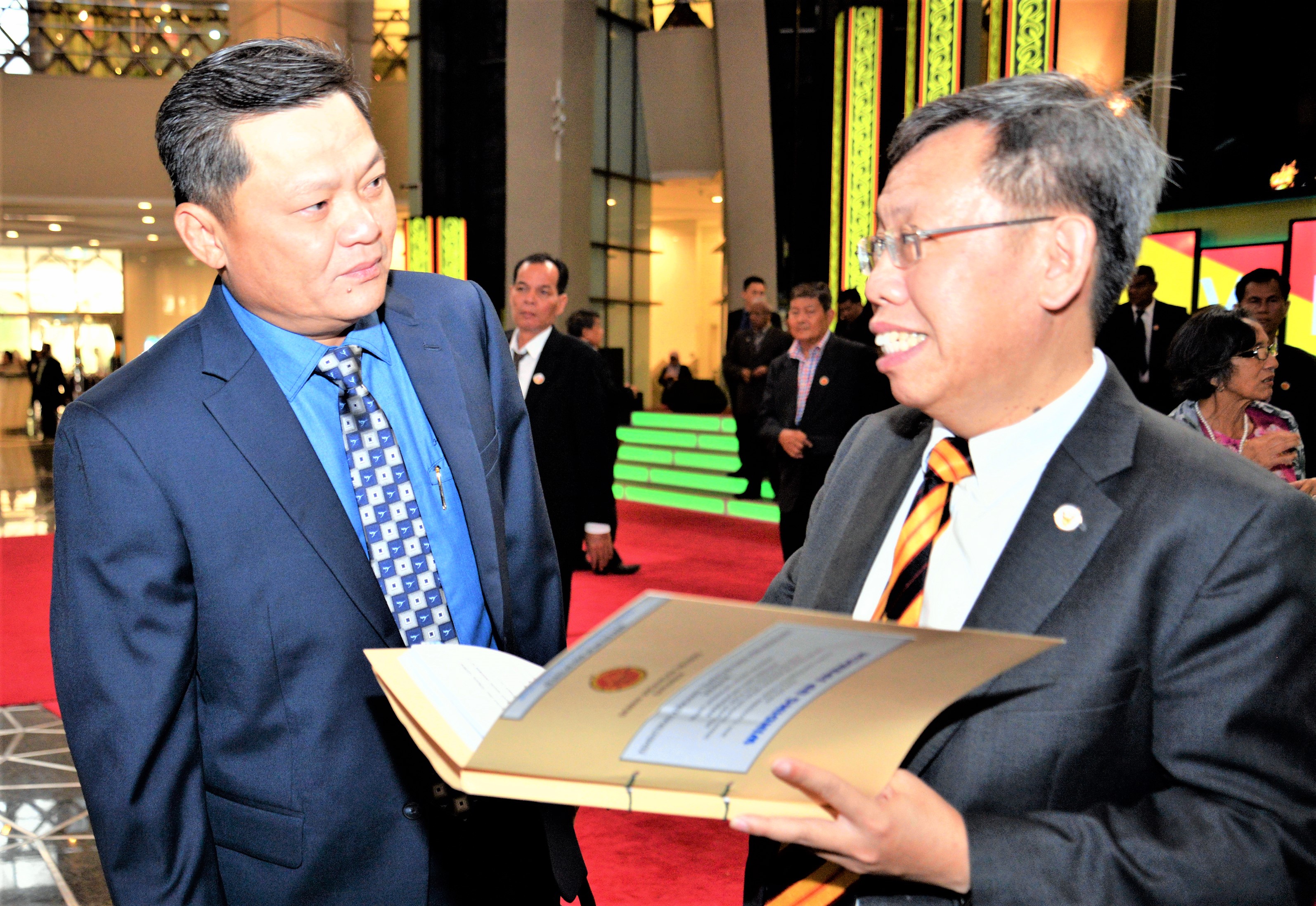 Limbang only division that is rabies-free

AS of Nov 8, this year, all divisions in the state are affected by the rabies outbreak except Limbang.

Local Government and Housing Minister Datuk Seri Dr Sim Kui Hian said a total of 35,370 cases of animal bites have been reported to the state health department since July 1, 2017.

“Out of this number, 11,968 high risk cases have received vaccination. So far, a total of 22 human rabies cases were recorded,” he said when delivering his winding up-speech at the State Legislative Assembly (DUN) yesterday.

In the meantime, Malaysia is experiencing an increase in the number of dengue cases, with Sarawak ranking ninth among the states.

With that, he said the state health department would continue to work closely with other non-health agencies in Sarawak to further reduce and prevent dengue cases in the state.

“The state health department is taking steps to detect as many cases as possible through systematic screening and to start early treatment in order to halt and control the spread of the disease,” he pointed out.

He added the department has also formulated a plan of action for Tuberculosis Control Programme for 2019 to 2021 to ensure all control activities are systematically carried out and to detect more cases at various levels of services including community involvement.

“The target is to streamline TB control activities with the aim to end the epidemic by 2030 as stated by the World Health Organisation (WHO).”