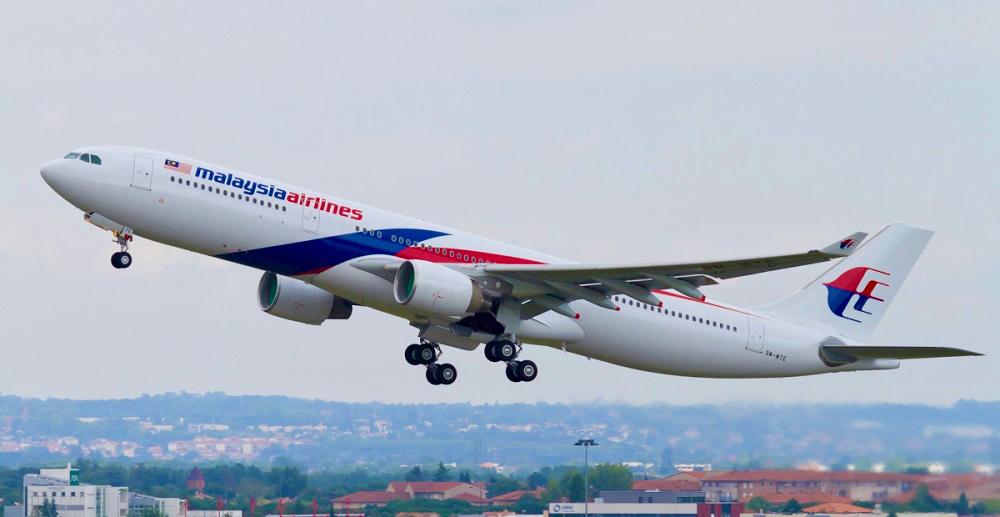 KUALA LUMPUR: Malaysia Airlines will suspend the Kuala Lumpur-Brisbane route effective March 27, 2023, in a route rationalisation exercise to be undertaken in the first quarter (Q1) of next year as part of its ongoing business review.

In a statement today, the airline said the operations on non-stop flights between Kuala Lumpur to four other existing Australian destinations, namely Adelaide, Sydney, Perth, and Melbourne, will continue without change, providing up to 43 direct services a week between Australia and Malaysia.

Group chief executive officer Izham Ismail said the airline has made a difficult decision to suspend its operations into Brisbane to ensure it can operate and utilise its fleet at an optimum level, as well as maximising revenue on every route fly to, while facing strong headwinds from the continued increase in fuel cost, foreign exchange and interest rate.

He also said that forward booking to other Australian cities is very encouraging with strong demand up to and beyond Q1 2023, with forward bookings significantly ahead of the same period in 2019.

“We remain focused on ramping up our network to achieve full recovery by 2024.

The airline said customers travelling to Brisbane can leverage on its codeshare and oneworld partner Qantas and connect from Sydney and Melbourne to Brisbane after the suspension of the Kuala Lumpur-Brisbane direct flight.

“Malaysia Airlines continues to maintain stable connectivity between Malaysia and Australia, and to quickly rebuild traffic between the two countries to boost economic growth and support business and trade,” the carrier said. 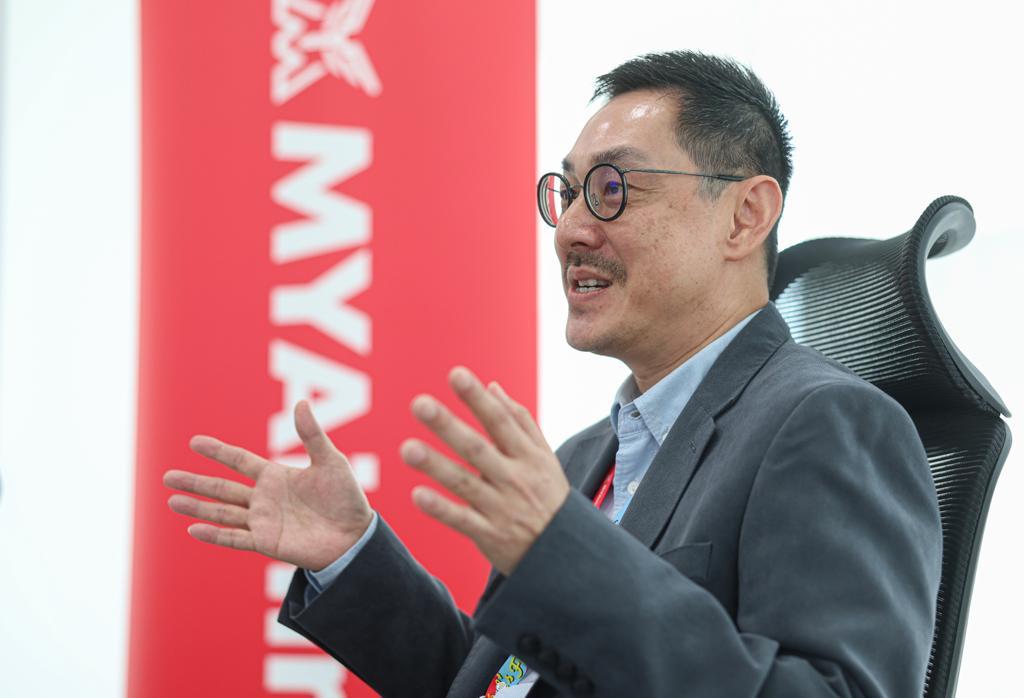 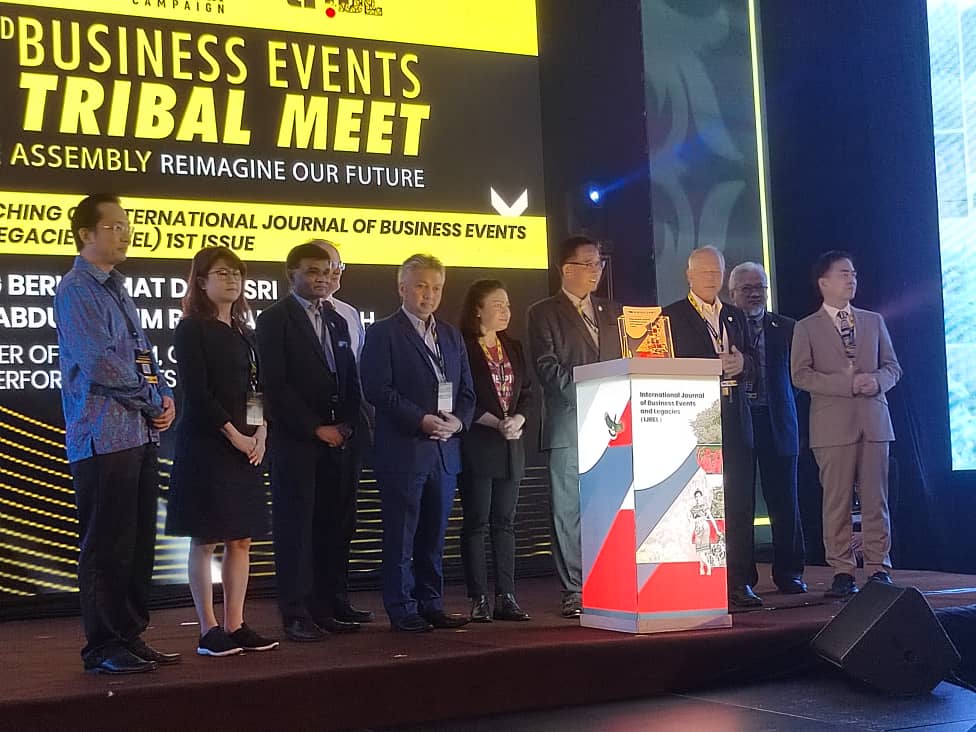 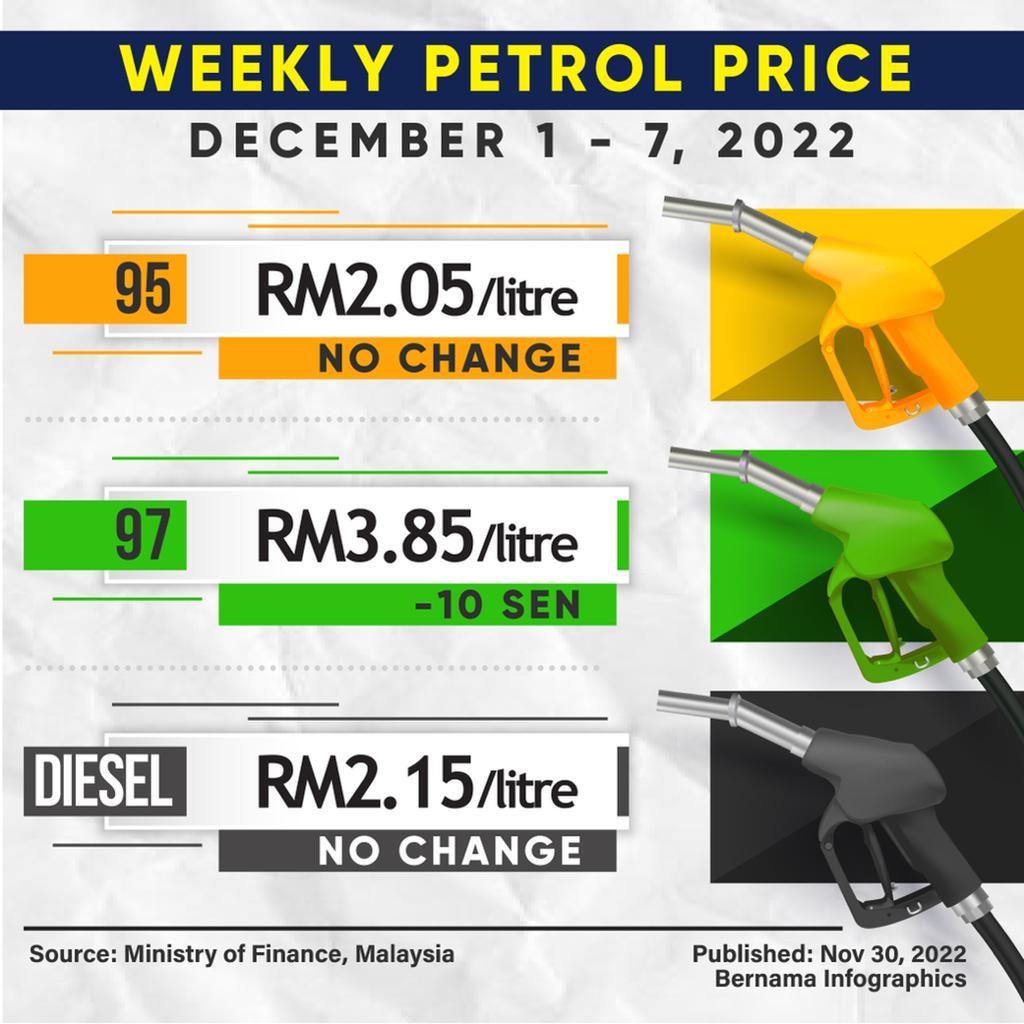