KUCHING: A 47-year-old man was found hanged from a tree near Kubah National Park on Tuesday evening (Jul 13).

The man identified as Than Kian Seng is believed to have committed suicide at the scene two days prior to the discovery of his lifeless body.

“The victim’s body has been taken down from the tree and out of the Kubah National Park area,” he said on Wednesday (Jul 14).

Aidil said the victim’s disappearance was noticed by his employer after he was absent without leave from work and failed to be contacted.

He said the concerned employer had also gone to the victim’s house in an effort to find his missing employee, but to no avail.

“The victim’s employer had knocked on the door of the house several times but there was no answer, he then spotted a piece of note written in Chinese saying ‘the keys to the house are kept at the windshield of the car’.

“The employer then took the house keys and entered the house but the victim was nowhere to be found.

“After that, the employer saw another note on the table written in Chinese saying ‘sorry friend, I have to go, I feel tired, sorry friend for the information’,” Aidil revealed.

Aidil said the case has been classified as sudden death and no evidence of foul play was found at the scene.

He added the victim’s body was sent to the Sarawak General Hospital (SGH) Forensics Department for further action.

“The victim’s body is still in the morgue and has not been claimed as we are waiting for the results of the Covid-19 swab test,” he added. 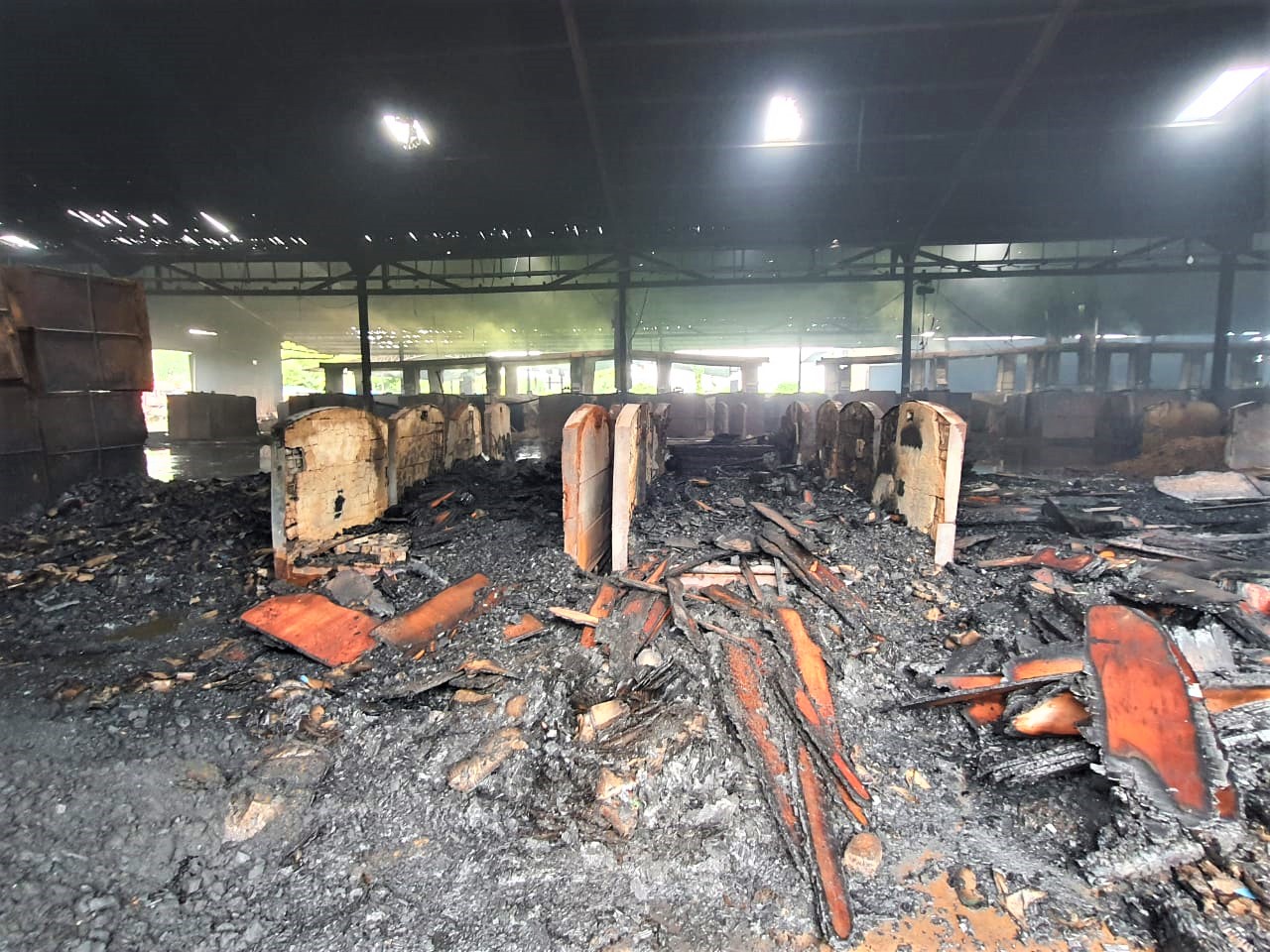 Unity webinar via Zoom on Thursday