SIBU: A mentally unstable man was arrested after going berserk and trying to rob a supermarket in Sibu Jaya here on Wednesday (Oct 13).

The incident happened around 1.15pm when the suspect entered the supermarket and went into a rage.

“The supermarket manager, who was inspecting the goods in the premises, heard a commotion coming from the front counter.

“The manager found an unknown man armed with a knife going into a rage.

“The suspect broke items in the premises before pointing the knife at two female cashiers at the payment counter,” Supt Collin said on Thursday (Oct 14).

The two cashiers ran for safety while the suspect proceeded to smash the cash register onto the floor.

Members of the public at the scene managed to detain the suspect before handing him over to the police.

“Our investigation found that the suspect has a psychiatric card. He is believed to have not taken his medicine for his mental health issues based on the prescription schedule provided by Sibu Hospital.

“The incident was also recorded by a closed circuit television camera at the supermarket and we have obtained the recording for further investigation.”

No one was injured in the incident but the suspect had caused losses amounting to RM2,500.

“The knife was confiscated and the suspect will be remanded for further investigation under Section 393 of the Penal Code,” added Supt Collin. 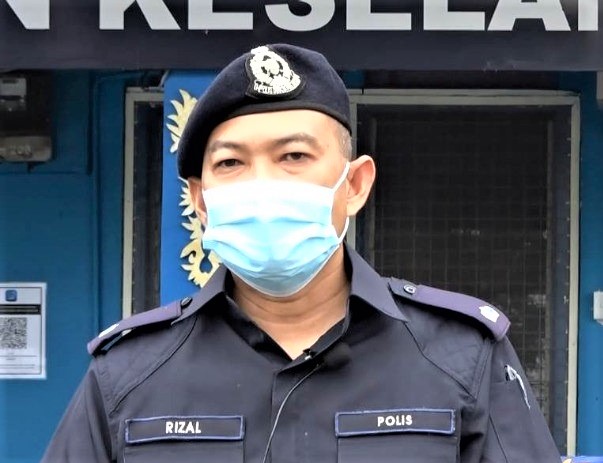 Two tekongs with three illegals nabbed while 32 others deported