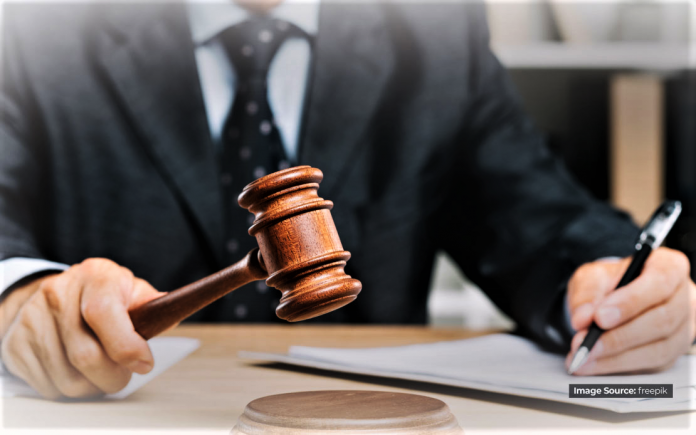 In the first charge, magistrate Mohd Syukri Mokhtar sentenced Franky from Lorong Satria to six months’ jail for voluntarily causing hurt to a 35-year-old woman with a machete at a workers’ quarters in Lorong Then Suk Kung at about 7.35pm on Aug 1.

The offence is listed under Section 324 of the Penal Code which provides for a jail term which may extend to 10 years or fine or whipping or any two of the punishments.

For the second charge, Franky was fined RM2,500 in default four months’ jail for committing criminal intimidation to the woman by threatening to kill her using a machete with intent to inflict death to her at the same place and time.

The offence framed under Section 506 of the Penal Code carries a jail term of up to seven years or fine or both if convicted.

Based on the brief fact of case, on Aug 1 at about 7.35pm, the victim was approached by the accused who kicked open the victim’s room door and told her to leave the room while pointed a machete at her.

As the victim refused to do so, the accused entered and pointed a machete at her. A struggle between them ensued which resulted in bodily injuries on the victim.

After the incident, the victim sought treatment at Sibu hospital and received six stitches for the injuries sustained.

A police report was subsequently lodged for further investigation.

Three days later at about 4pm, acting on a tip-off, a police team arrested the accused and seized a machete from him at his house. He was then taken to custody at Sibu Central Police Station for further investigation.

Franky who was unrepresented by a lawyer, will have to serve a further four months in prison as he could not pay the fine.

In his short life, the late Datuk Sudirman Haji...