SERIAN: A 40-year-old man suffered light injuries on his feet after fire broke out in the kitchen of his house in Kampung Riih Mawang, Jalan Tebakang-Serian on Sunday (June 20).

A spokesperson from Sarawak Fire Department operations centre said firemen from Serian station were despatched to the scene after receiving a distress call around 10.30am.

The firemen successfully put out the fire and prevented it from spreading to other parts of the house.

It was reported that the family of five managed to get out to safety during the incident.

However, the house-owner sustained minor injuries on his feet and received treatment from the emergency medical rescue service (EMRS) unit.

The cause of the fire is still being investigated. 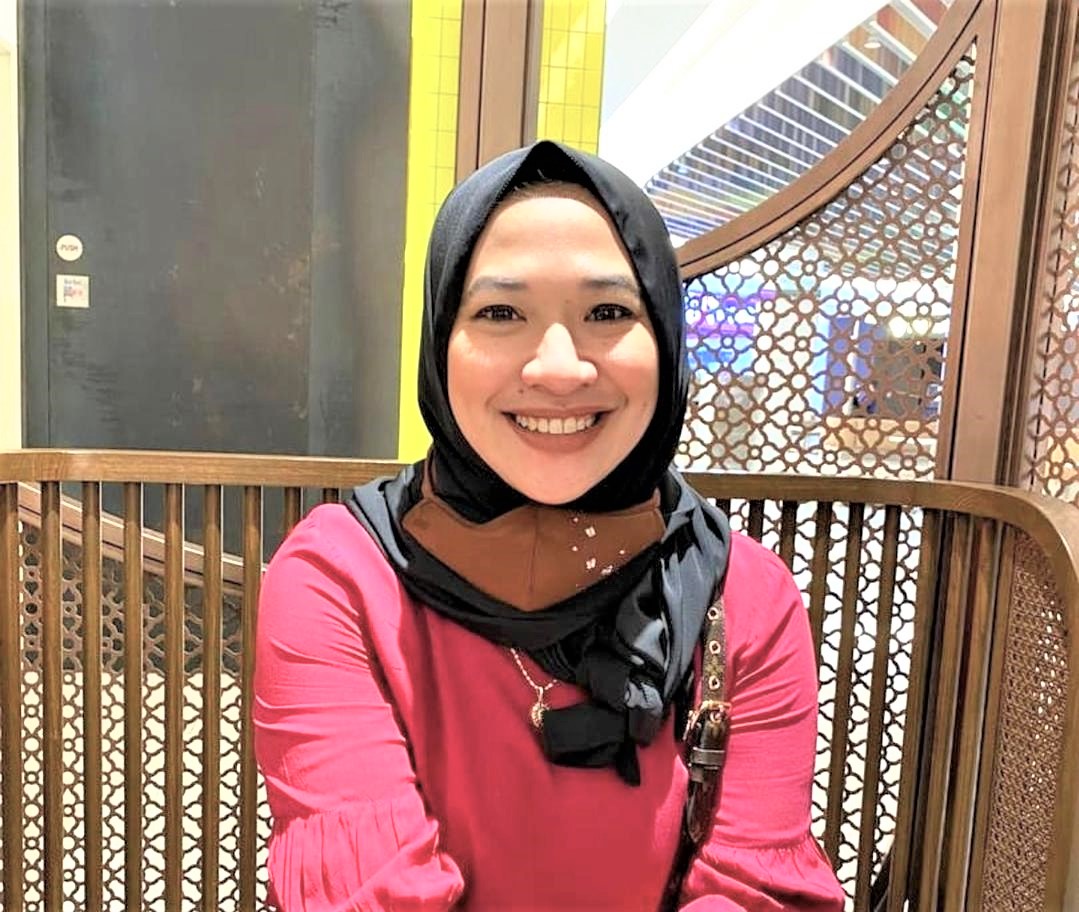 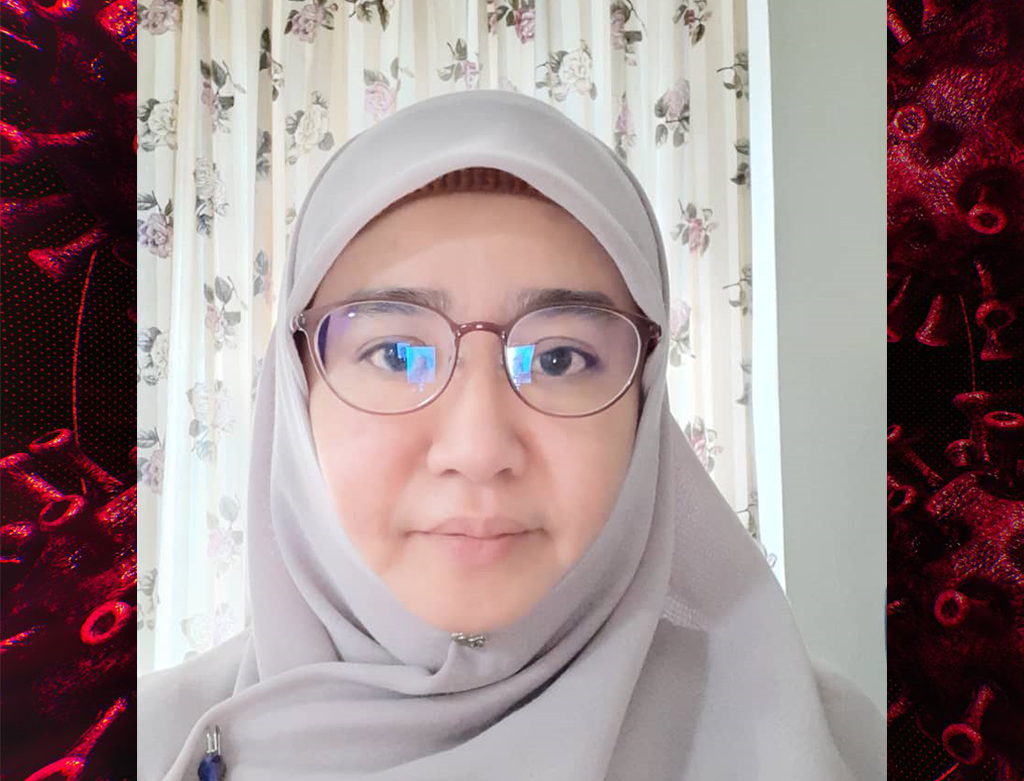