BAU: A man, who allegedly tried to commit suicide by consuming poison, was rushed to hospital today (June 19).

The incident happened around 10.10am in a car workshop near Wind Cave here.

A spokesman from the Sarawak Fire Department operations centre said firemen from Bau station rushed to the scene after receiving a distress call.

The firemen helped the Ministry of Health (MoH) personnel to transport the 58-year-old man from the premises to an emergency medical rescue service (EMRS) ambulance.

The man was still conscious when he was rushed to the Bau Hospital for further treatment.

In another incident on the same day, firemen were sent to Gunung Kobag in Kampung Sagah after a man was severely injured by a falling tree.

Local villagers alerted the firemen around 12.25 pm and guided them to the scene of the accident to provide early treatment and stabilise the victim’s condition.

The 50-year-old man was chopping a tree which then fell on his head.

The injured victim was brought out from the area by the team and villagers on a stretcher.

He was later rushed to the Sarawak General Hospital (SGH) for immediate treatment. 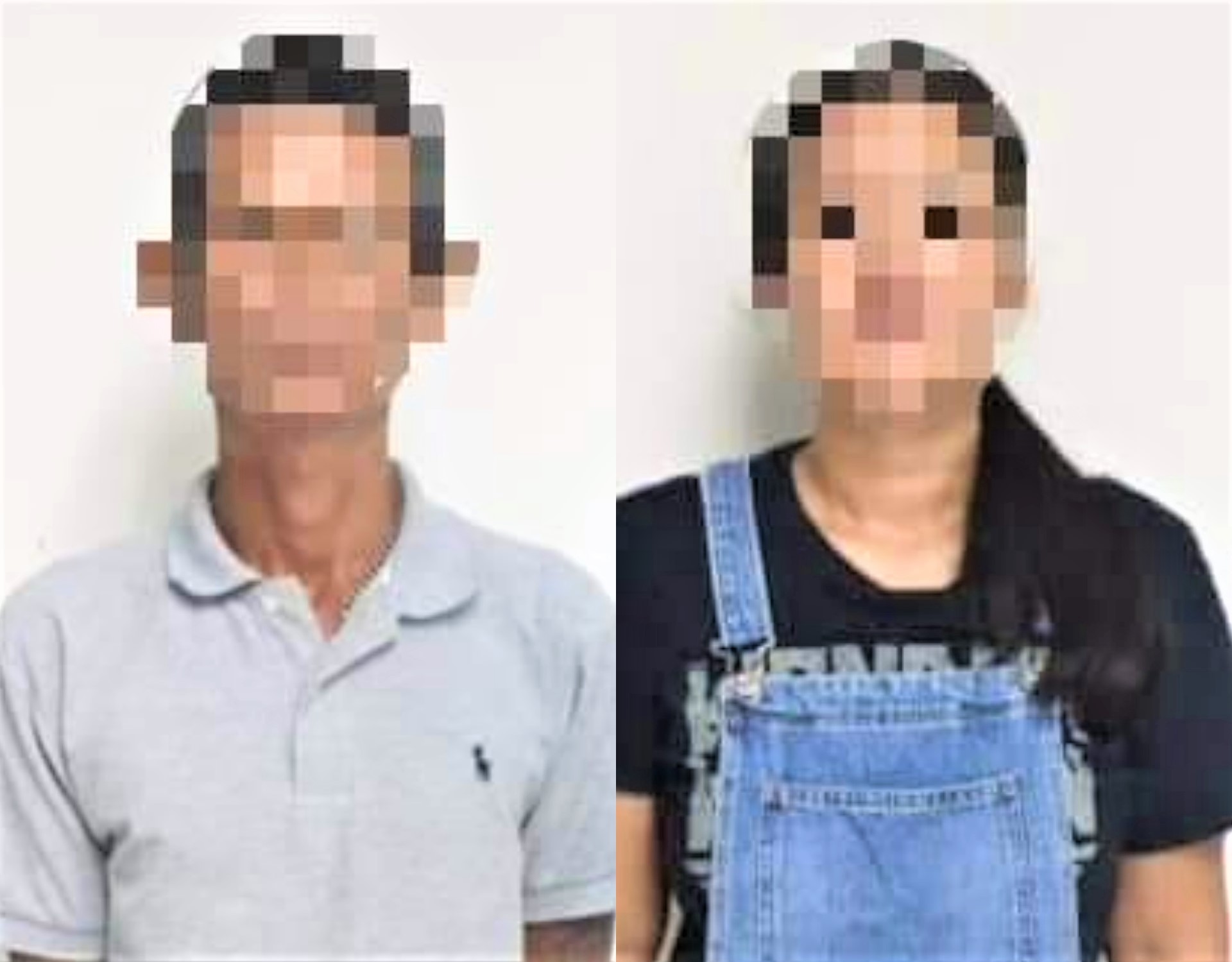 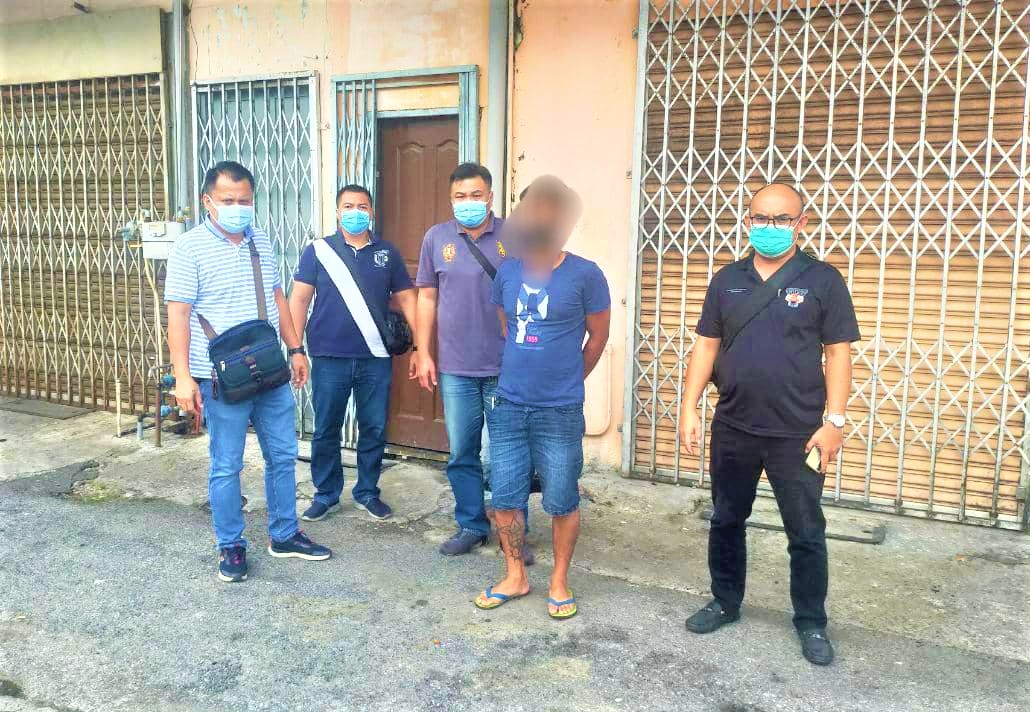 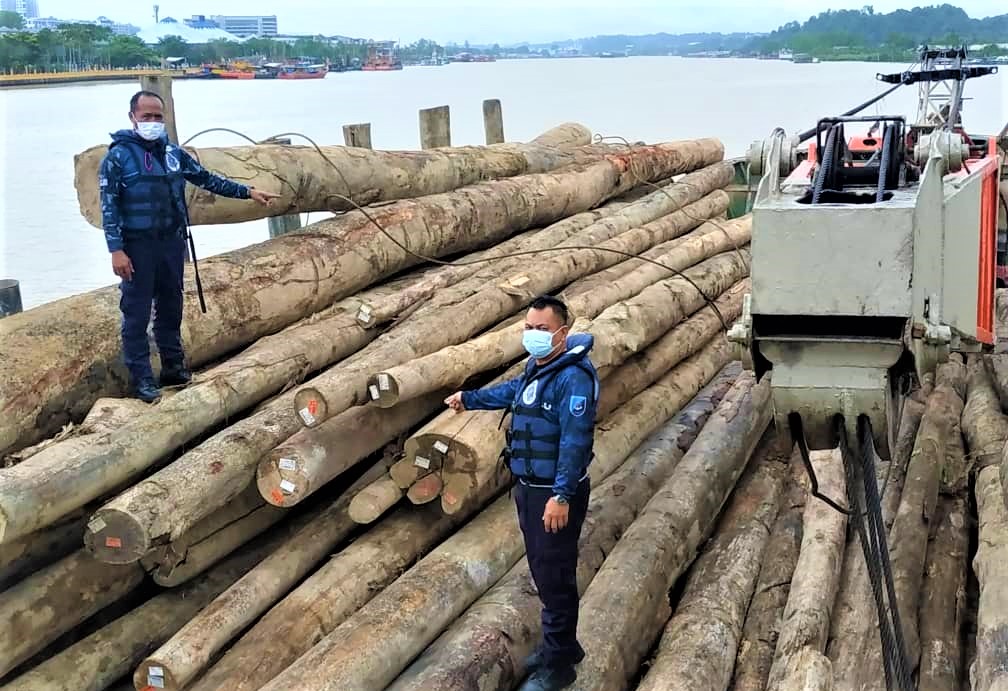