KUCHING: Bandar Kuching MP Dr Kelvin Yii has lauded the decision of the Kuching High Court to compel the Federal government through the Election Commission (EC) to expedite the implementation of voting for those aged 18 to 21 years.

He said the ruling showed that the initial decision by the previous Perikatan Nasional (PN) government to delay the implementation of Undi18 constitutional amendments was illegitimate, without basis and a form of voter suppression, especially to deny the youth of their voice and right to vote.

“That is why I urge the federal government to not delay the implementation anymore, not just in respect for the High Court’s decision, but also in respect to the spirit of Parliament where such constitutional amendments were passed in the august House unanimously across political lines even in the midst of a highly partisan political climate,” he said on Friday (Sept 3).

Dr Yii was commenting on the Kuching High Court’s decision in ordering the federal government to implement the Undi 18 by the end of this year.

He also urged the new Prime Minister and Attorney General (AG) not to appeal the decision to respect the wishes of the youth and instead focus all energy and resources to implement it as soon as possible.

“Youth empowerment must be central to the government’s agenda, and they must embody the fact that the youth are not just our future leaders but are also the leaders of today,” he pointed out.

He congratulated the five Sarawakian youths and all the young people nationwide that stood up, made their voices known and worked hard to file the judicial review against the federal government.

“Their commitment, courage and diligence has set an example for us all that our youth can take a forefront role in fighting for what is right for our country.

“Their act has catalysed a monumental decision which is significant for all Malaysian youth and a recognition of their important role in our country’s democratic system.

“We need to push for a more progressive, constructive, and participatory politics as we welcome our youth into the arena.

“That is why the Undi18 amendments under the Pakatan Harapan (PH) government was a historic moment and a game changer, including enabling the youths to independently think and act on issues about their life, surroundings and futures,” stressed Dr Yii. 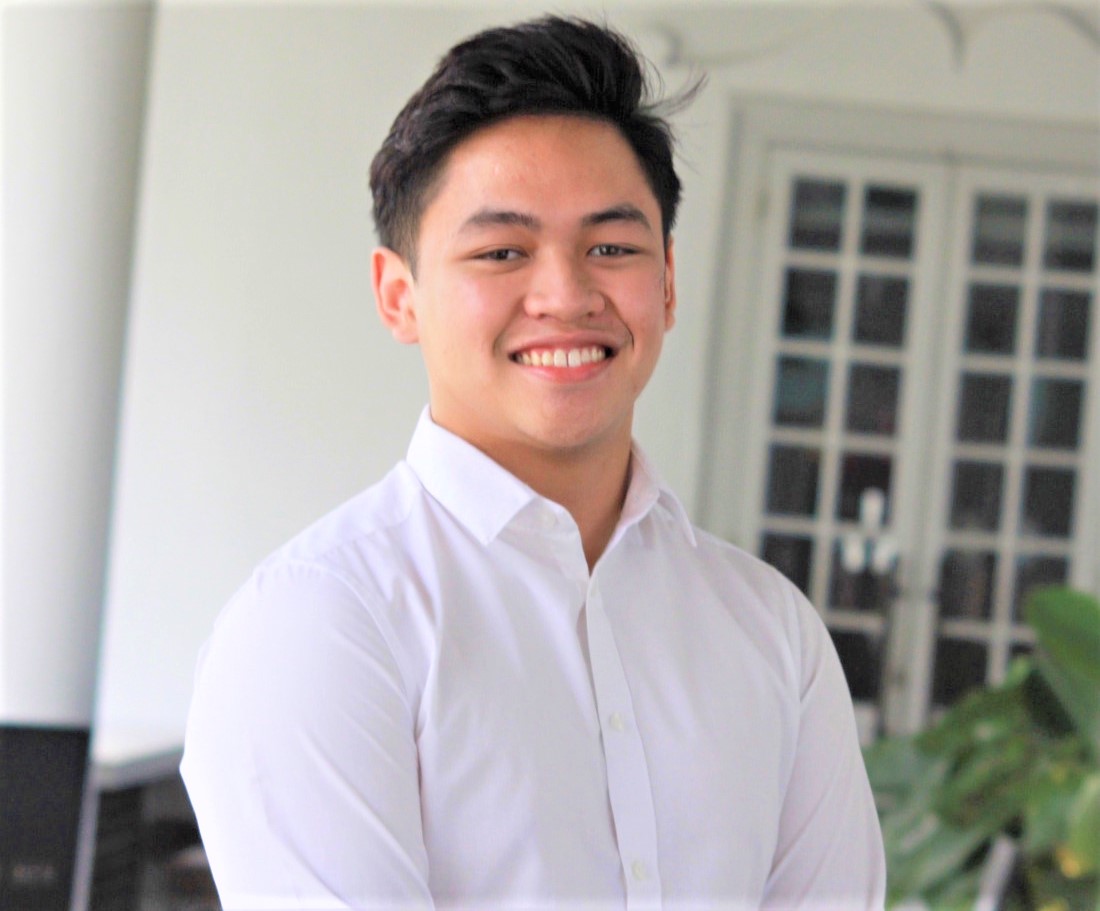 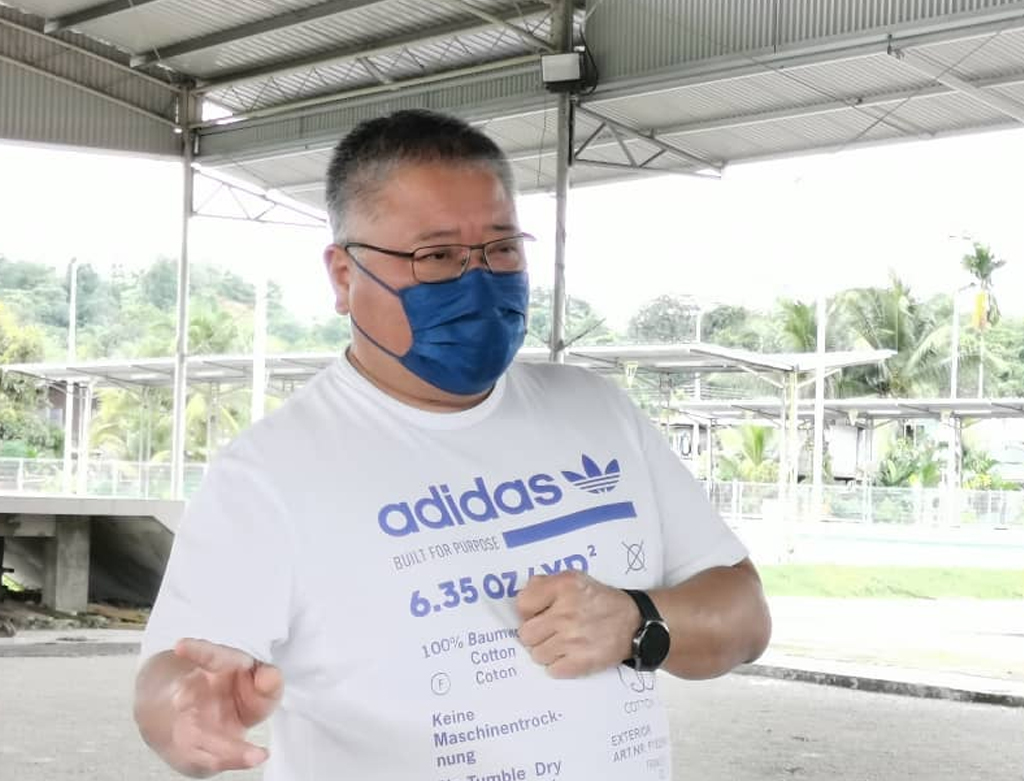