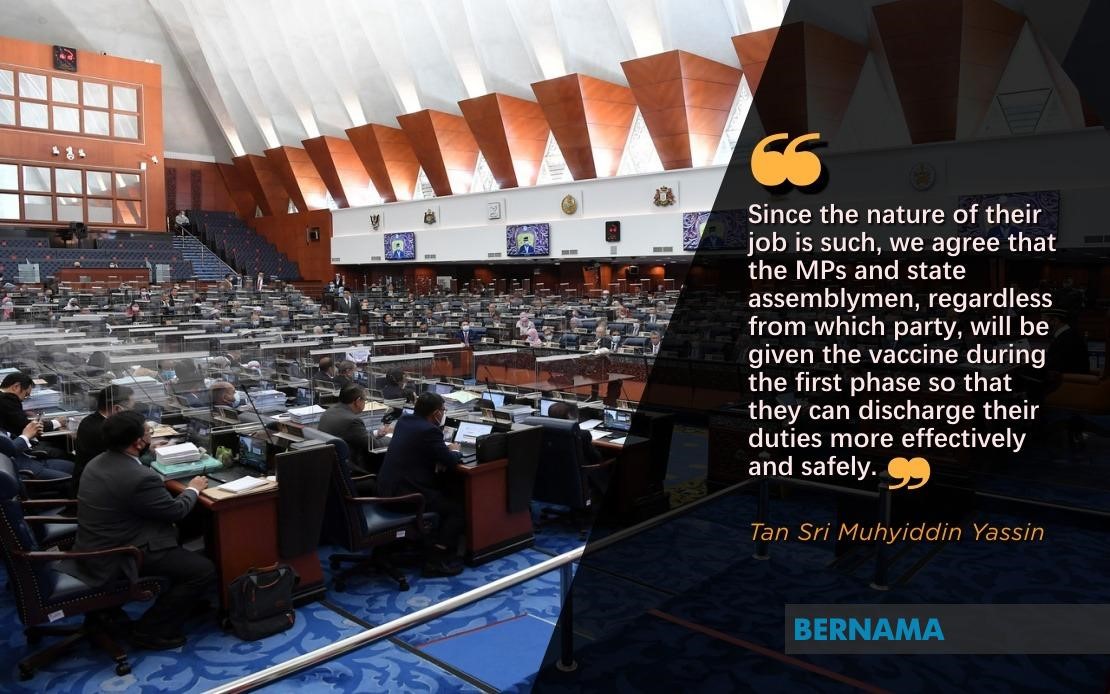 PUTRAJAYA: The members of Parliament (MPs) and state assemblymen will be among the recipients of the Covid-19 vaccine under the first phase of the National Covid-19 Immunisation programme, said Prime Minister Tan Sri Muhyiddin Yassin.

He said the matter was agreed to by the Special Committee on Covid-19 Vaccine Supply Access Guarantee (JKJAV) as MPs and state assemblymen usually work closely with the grassroots community.

“Since the nature of their job is such, we agree that the MPs and state assemblymen, regardless from which party, will be given the vaccine during the first phase so that they can discharge their duties more effectively and safely,” he added.

The National Covid-19 Immunisation programme will be implemented in phases beginning Feb 26, with Muhyiddin to receive the vaccine on that day, together with the frontliners.

On the request by the National Union of Journalists (NUJ) and the National Union of Teaching Services (NUTP) for media personnel and teachers to be included as recipients of the first phase of the Covid-19 vaccination, Muhyiddin said the government would consider their requests, as well as from various community groups.

“If we believe they are at risk if not vaccinated, we will then consider them as among the first recipients of the vaccination programme,” he added.

It was previously reported that the National Covid-19 Immunisation Programme, to be carried out in three phases, targets 80 percent of the country’s population, or 26.5 million individuals, who will receive the vaccine for free.

The first phase is from February to April for 500,000 frontline workers, while the second phase, from April to August, is for the high-risk groups aged 60 and above, as well as the vulnerable groups with morbidity problems and persons with disabilities (PwD).

The third phase is for those aged 18 and above which will be from this May to February next year. – Bernama 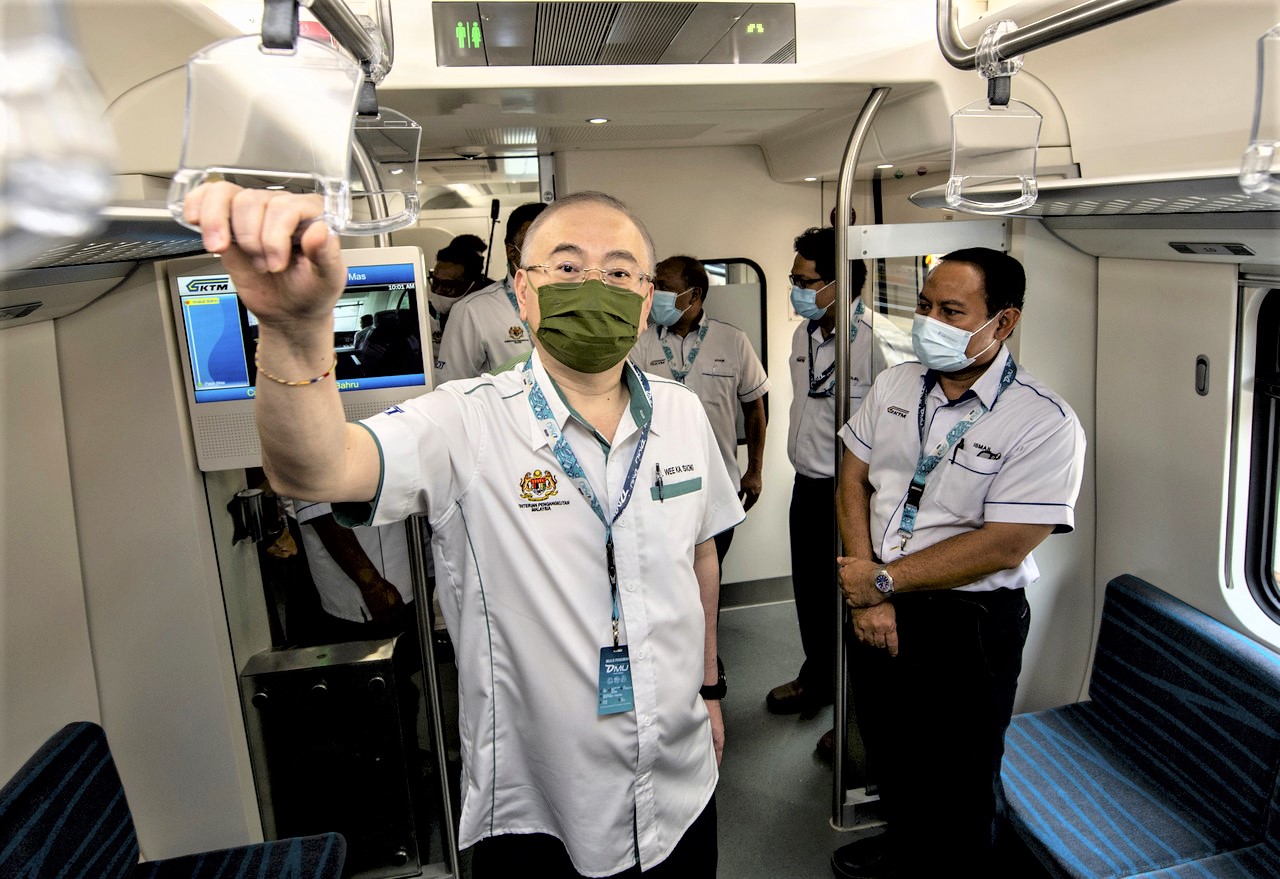