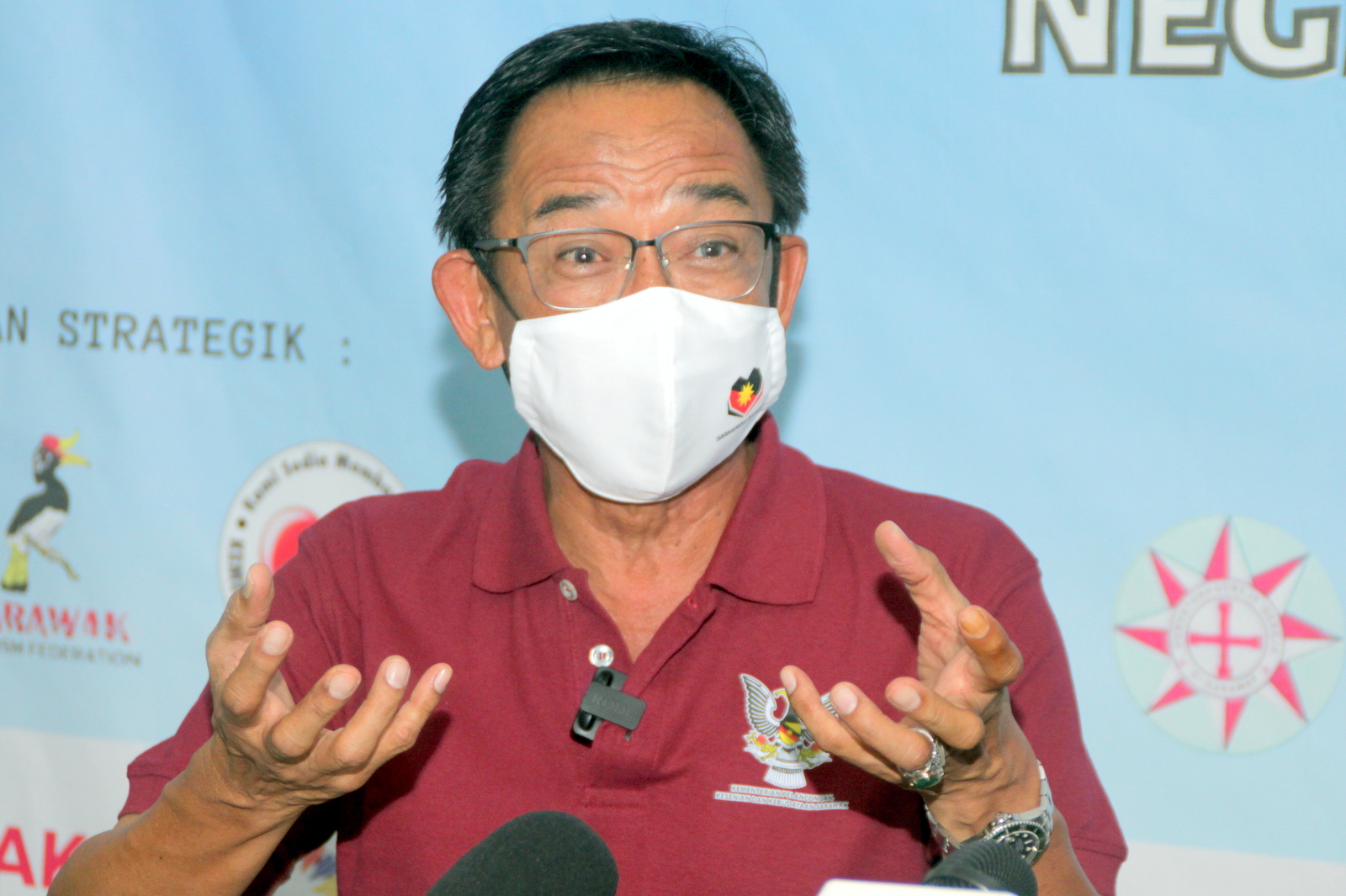 KUCHING: More artifacts that were discovered in the vicinity of the Central Police Station here on Thursday (June 24) will be further examined by the

KUCHING: More artifacts that were discovered in the vicinity of the Central Police Station here on Thursday (June 24) will be further examined by the Sarawak Museum Department.

“I have not gotten the details but with regard to any findings related to our heritage, we will leave it to the museum to do research first to see whether these items are artifacts or not.

“They (museum) will give us the report s and only then we can reveal this to the press,” he said after visiting the first Tourism Sector Industrial Covid-19 vaccination centre (PPVI) set up at the Association of Churches Sarawak building, Jalan Stampin here on Friday (June 25).

He added that the museum’s research department would further look into the objects discovered in fragments during the excavation operation.

“Some seem to be old items but I believe that the things that they found are not in one piece but more in fragments.”

“Quite a number of artifacts were also found in Santubong and the report will come once we get that in place.”

He hoped that the report would be released before the opening of the new Sarawak Museum Campus.

Various developments in Asajaya due to political stability, says rep 0

Fatimah: Where is his Malaysian spirit?