In a statement, it said Tun Abdullah, or fondly known as Pak Lah, is in good health with his family around.

“The Office will take legal action against those spreading the fake news. It is also hoped that members of the public can verify the information they received with the relevant authority before spreading it in order to avoid confusion,” the statement said. 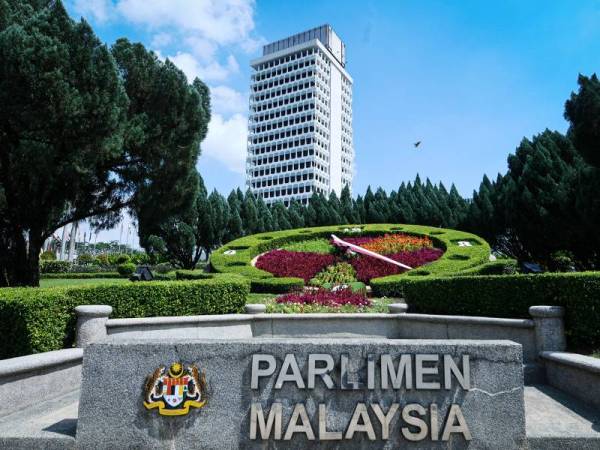