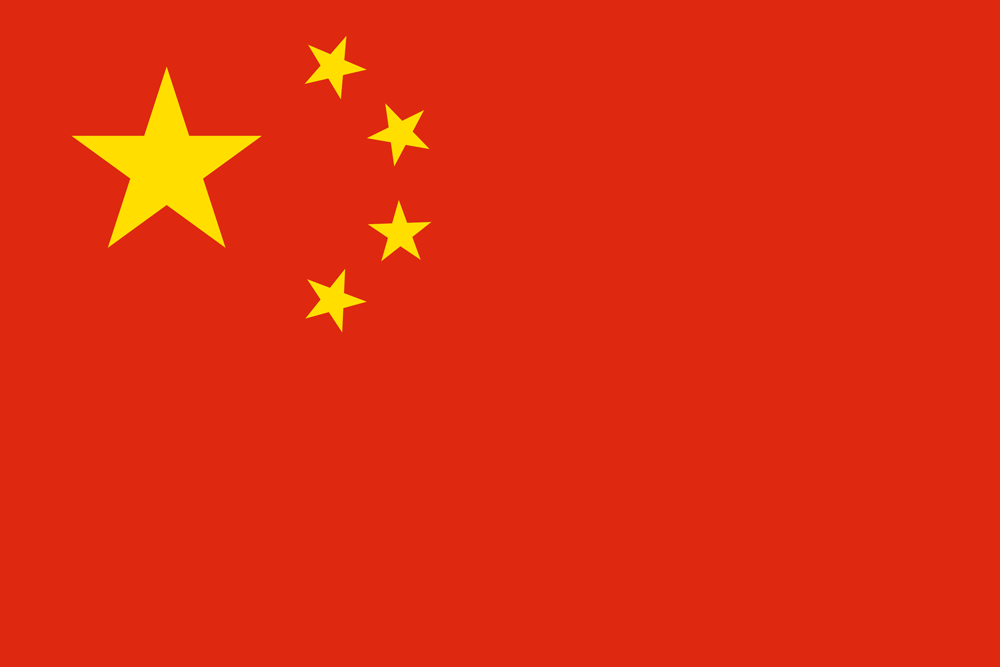 KUCHING: The Consulate-General of the People’s Republic of China in Kuching has reiterated that the encroachment of 16 Chinese military aircrafts into Malaysian airspace on Monday was a routine flight training of the Chinese air force and did not target any country.

The Chinese Embassy in Malaysia had earlier stated that the reported activities were, quote: “According to relevant international law, Chinese military aircrafts enjoy the freedom of overflight in the relevant airspace.”

An Embassy spokesperson said during the training, the military aircrafts strictly abided by the relevant international law and did not enter the territorial airspace of any other country.

“China and Malaysia are friendly neighbours, and China is willing to continue bilateral friendly consultations with Malaysia to jointly maintain regional peace and stability,” added the spokesperson.

The planes were detected flying through the Singapore Flight Information Region (FIR), before entering the Malaysian Maritime Zone (MMZ) airspace, Kota Kinabalu FIR, and then nearing about 60 nautical miles off the coast of the Sarawak, which was feared to threaten national sovereignty.

The Ministry of Foreign Affairs has said it would issue a diplomatic note to protest against the said intrusion and also summon the Ambassador of China to Malaysia to provide an explanation on the matter.