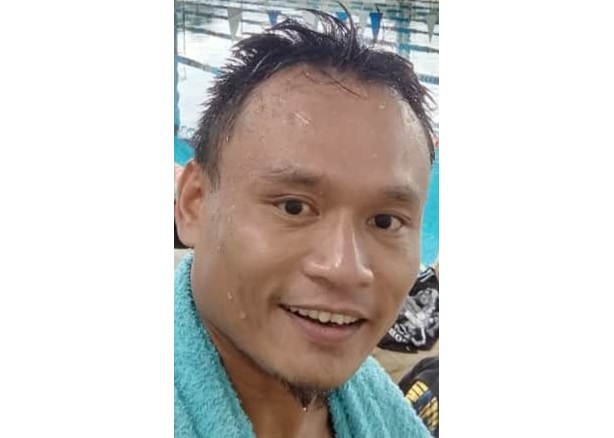 Para Sukma swimmers to return to full training after Aidilfitri

He added that full training for those involved in the 2022 Kuala Lumpur Para Sukma Games would begin after the Aidilfitri celebration.

Sarbini also said several new faces were included in the squad. “Looking at the new format in terms of age change, we will be featuring several new swimmers.”

“They are all highly rated and could spring a surprise or two in their respective events,” he added.

The Para Sukma Games will be held in Kuala Lumpur from Oct 28 to Nov 6. 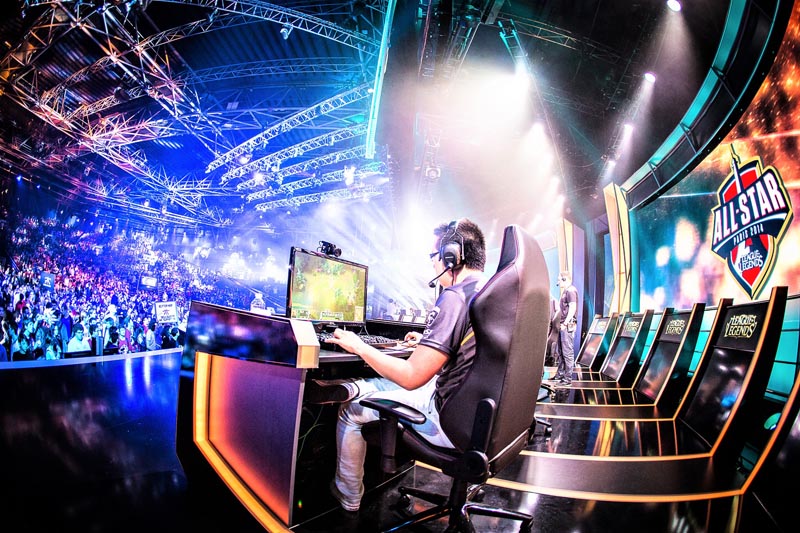