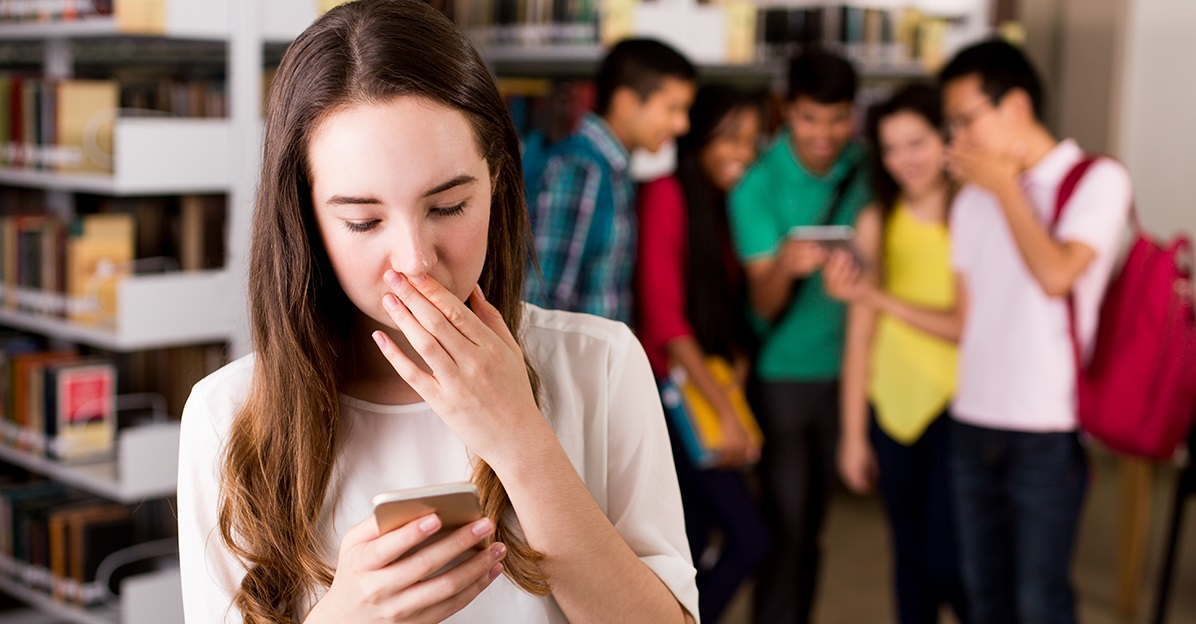 Parents should always be aware, keep themselves informed

It’s no big secret that teens use their smartphones to remain connected.

Through use of social media, texting, and videos, most teens are comfortable using technology to make plans, establish friendships, and engage in romantic relationships.

The trend of teen sexting has become a growing problem in the digital age, following the increasing smartphone ownership among teens.

What are the concerns associated with this issue, and how can parents prepare their children and themselves to deal with it?

The occurrence of sexting has risen with the advance in digital communication; hence it is more popular among the younger generation. Some individuals even consider sexting as part of a digital romantic ritual between lovers. However, sexting is risky behaviour and should be discouraged, especially among teens.

There are different forms of sexting:

Consensual: Both senders and receivers are in a consensual or romantic relationship and both are comfortable with the act. However, there are still risks associated with sexting even if it is consensual. Note that it is not considered as consensual when sexting happens between an adult and an underage teen.

Coerced: Even in a romantic relationship, there may be an element of pressure or coercion when producing or exchanging sexting materials. A common example is when a girl is asked by her boyfriend to send him nude photos of herself, even when she is uncomfortable with it.

Non-consensual: This can be considered as a form of sexual harassment. For instance, when a person receives unsolicited sexts. Another example is when sexts are forwarded or disseminated to others without the consent of the original sender, particularly when the sext contains an explicit image or video.

What can go wrong?

he main problem with sexting is the risk of the sext becoming exposed to unintended audiences, whether done intentionally by the recipient, due to accidents/mistakes, or because the sext is stolen or hacked by a malicious party. Because it’s so easy to spread this type of sensitive information on the Internet, the risk of being victimised is very high.

Here are some possible consequences of sexting:

Humiliation: A sext that has been widely leaked may lead to bullying (online or physical) and harassment of the subject of the sext. This can traumatise and disgrace the victim, and result in depression and even suicidal thoughts.

Sextortion: A more serious consequence is when the subject of the sext is threatened with dissemination of their explicit image or video by a malicious individual to get money, sex or more images in exchange. This traps the victim in an endless cycle of extortion and leads to an even worse psychological outcome.

Internet is forever: Everything that is uploaded or posted online can stay there forever. Leaked sexts may come back to haunt these teens in the future and continue to negatively affect their education, career and personal relationships.

Legal repercussions: Making, keeping or sharing any kind of explicit materials, especially of an underage teen or child are illegal in Malaysia. In some countries, there have been cases where teens are investigated or even charged for producing and sending their own images/videos.

What can parents do?

Start early: Introduce your child to sexual education early. Build trust and allow your children to feel comfortable sharing anything with you. Discuss the topic of sexting and its dangers before giving them access to a smartphone, webcam or other digital devices.

Set guidelines: If they want to use a smartphone, they have to follow your rules regarding its usage. For example, no gadgets after bedtime or during dinner. You may want to consider monitoring their smartphones from time to time. Phone/gadget privileges can be suspended if they violate stricter rules, e.g. keeping explicit images.

Teens and children may not realise that they have no control of what happens to their image or video once it is sent or uploaded, even if they try to delete it afterwards. Ask them to carefully think about their actions before hitting that send button and to consider the risk of that material being seen by their friends at school, even if the message is supposed to be private.

Advice on what to do:

If someone asks your teen to send sexts, tell them to refuse and block the person. If they receive a random unsolicited sext, they may delete the image and block the person. But in case the person continues to harass the teen, it may be necessary for parents to keep the sext as evidence for a police report. As a general rule, teens need to inform parents or a trusted adult if they have any concerns.

The emergence of various techs has led to new challenges in parenting. In fact, some teens are more adept than their parents at keeping up with the fast pace of technology. Hence, it is important for parents to keep themselves informed as well, to be aware of possible problems that may arise, and to know how to deal with these problems.