KUCHING: The Post Covid-19 Development Strategy (PCDS) 2030 launched by the state government last Thursday is a step in the right direction to turn Sarawak into a developed status by 2030.

Perikatan Nasional (PN) Sarawak chairman Jaziri Alkaf A. Suffian said he was very confident and optimistic that the state government under the leadership of Chief Minister Datuk Patinggi Abang Johari would be able to achieve everything outlined in the strategy.

He noted that the state government under Abang Johari’s leadership was focused on empowering and serving the people even during the Covid-19 pandemic.

He was also impressed by Abang Johari’s statement that PCDS 2030 is inclusive which means all Sarawakians will have an equal opportunity to be involved in the overall development of the state and enjoy a fair distribution of wealth through employment and business opportunities.

“This is something that the people of Sarawak very much look forward to so that everybody can enjoy the development and distribution of wealth and economic cake equally regardless of race, religion and descent,” he pointed out.

Jaziri said that the state’s efforts were in line with the Shared Prosperity Vision (SPV) 2030 of the federal government under the leadership of Prime Minister Tan Sri Muhyiddin Yassin, towards making Malaysia a developed country whereby the development and progress could be enjoyed by all layers of the society.

“Although, admittedly, it is not an easy endeavour to achieve, but I am confident that with careful planning and determination to serve the people, it can be achieved.

“Of course, it also requires the cooperation of all citizens to work together while not relying on the government alone to do it,” said Jaziri, who is also Parti Pribumi Bersatu Malaysia (Bersatu) Sarawak chief.

On Thursday, Abang Johari said the Sarawak government had committed an estimated RM63 billion to implement PCDS 2030 under the 12 Malaysia Plan (12MP) where, RM30 billion would come from direct development expenditure and RM33 billion from alternative funding. 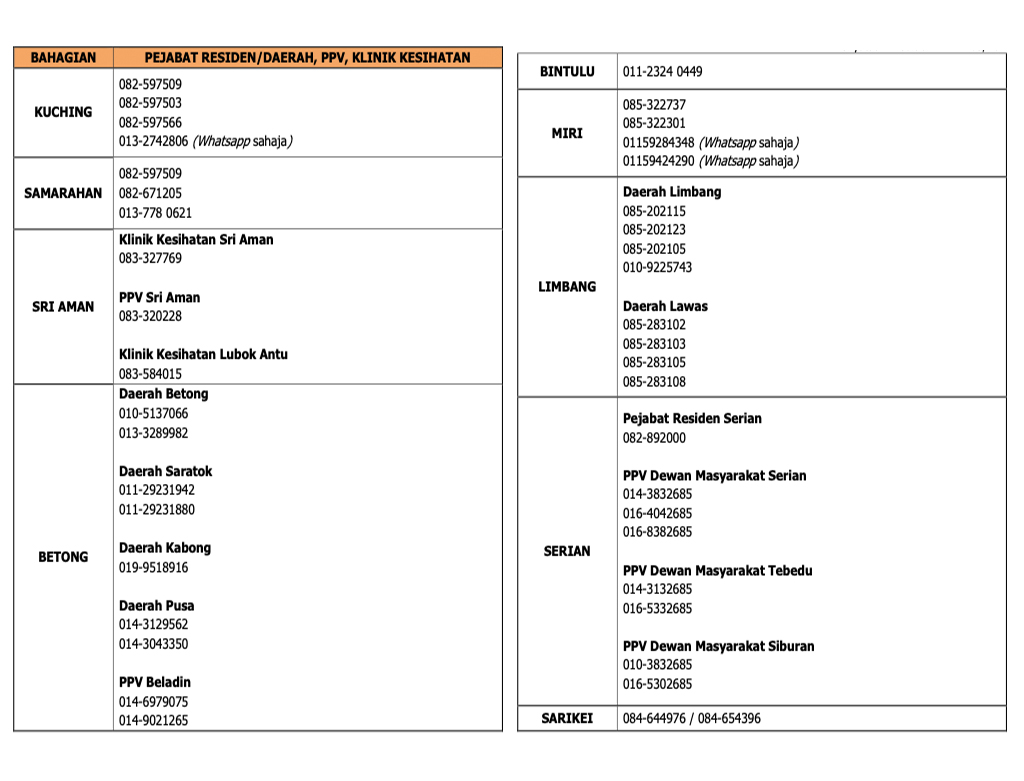 Call us to arrange for vaccination appointment