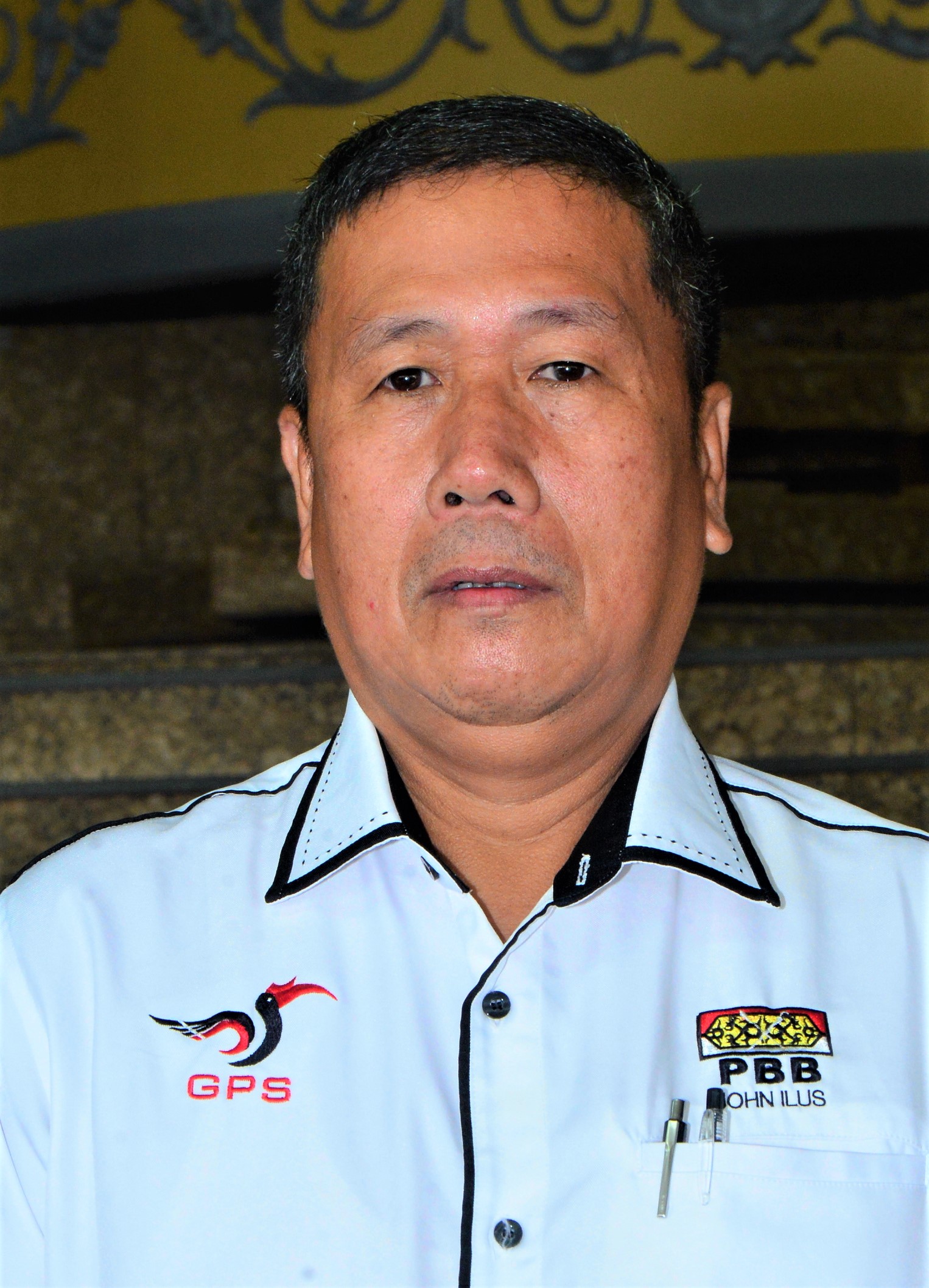 Sarawak has the potential to harness the renewable energy from methane produced by the palm oil mills given the right regulatory support.

John Ilus (GPS-Bukit Semuja) noted that if all 84 palm oil mills statewide are equipped with methane trapping and power generation facilities, there will be approximately 168–252 megawatts (MW) of sustainable energy available to be supplied to the power grid.

To put into perspective, he pointed out that the said capacity is even higher than the capacity of Batang Ai Hydroelectric Plant of 108 MW.

“The Malaysia Palm Oil Board (MPOB) has enforced a mandatory requirement for all mills to install methane trapping or methane avoidance facilities by the end of 2023.

“This is to avoid the release of methane gas, a powerful greenhouse gas (GHG).

“The methane captured from the anaerobic digestion of Palm Oil Mill Effluent (POME) is one of the most promising renewable energy sources for Sarawak,” he said.

He said this during a debate in support of the Supply Bill (2023) and motion to refer the Resolution of the Development Expenditure Budget for 2023 at the fourth day of the 19th State Legislative Assembly (DUN) session on Thursday (Nov 24).

Thus, he said, using POME to produce biogas is an alternative and sustainable way to control POME GHG emissions while providing economic benefits to the palm oil mills in Peninsular Malaysia.

However, palm oil mills in Sarawak are unable to sell their excess electricity to the state power grid, he said.

As such, in line with the aspiration “To achieve sustainable growth and prosperity for Sarawak by 2030 as South East Asia’s powerhouse through affordable, reliable and renewable energy”, he highlighted to the August house on the potential of generating renewable energy from palm oil mill industry.