“I hope that the parliamentary transformation is accepted by non-government MPs as the starting efforts to transform the Parliamentary work culture.

“The seriousness of the government in introducing the anti-party hopping act, empowering special committees that involve equal participation from the government and the opposition, among others are indeed interesting,” said the Sibuti MP.

He noted that bipartisan cooperation should also focus on providing equal service centre management allocation between all MPs so that they can provide services to voters in their respective constituencies.

“Cooperation needs to be showcased through debate along with the success of the agreed Parliamentary transformation instead of only the signing of the agreement.

“In addition, the King had also repeatedly reminded the new government to focus on the country’s economic recovery and look at the potential of the country’s resources that can generate income,” Lukanisman added.

Thus, he hoped that the MPs would make the best use of the Parliament as a platform to convey their views and raise relevant issues to the people.

Meanwhile, commenting on the statement of the education issues by the King, he sees that it is important for the government to make preparations before reopening schools.

“This issue revolves around mental health among students, parents, and teachers which I believe is an important topic that needs to be discussed and solved.

“Other than that, the government should focus on the development gap especially for Sabah and Sarawak as they are given less attention by the ministry.

“With the issue at hand, I will focus on the development needs for Sarawak specifically in the 12th Malaysian Plan,” he said.

On another note, based on the royal decree, Lukanisman said the success of the vaccination process should be accompanied by the best post-Covid-19 rehabilitation which needs to be planned by the government.

“The government and Parliamentarians must together face the challenge of the Covid-19 and put the people first,” he advised. 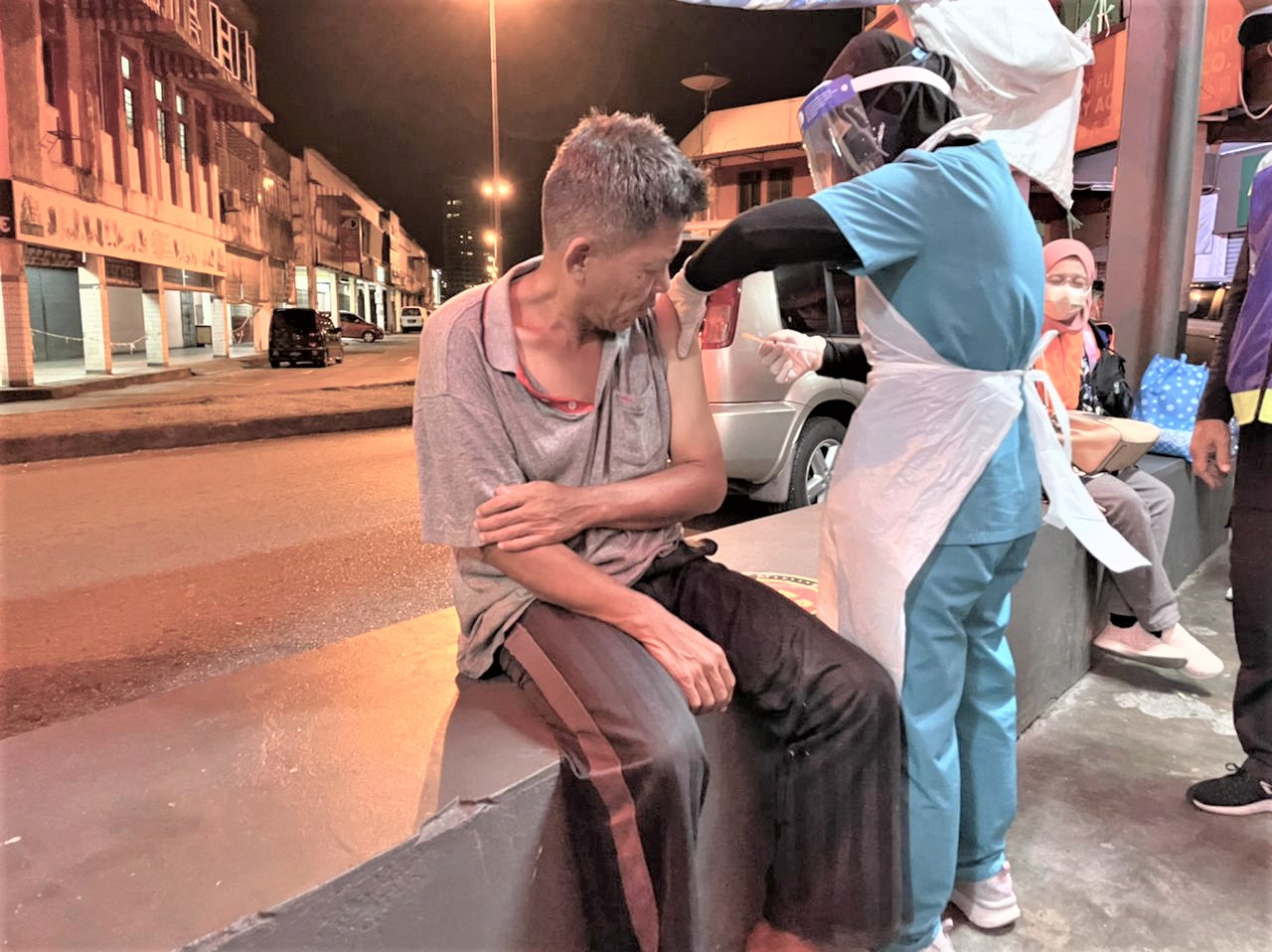 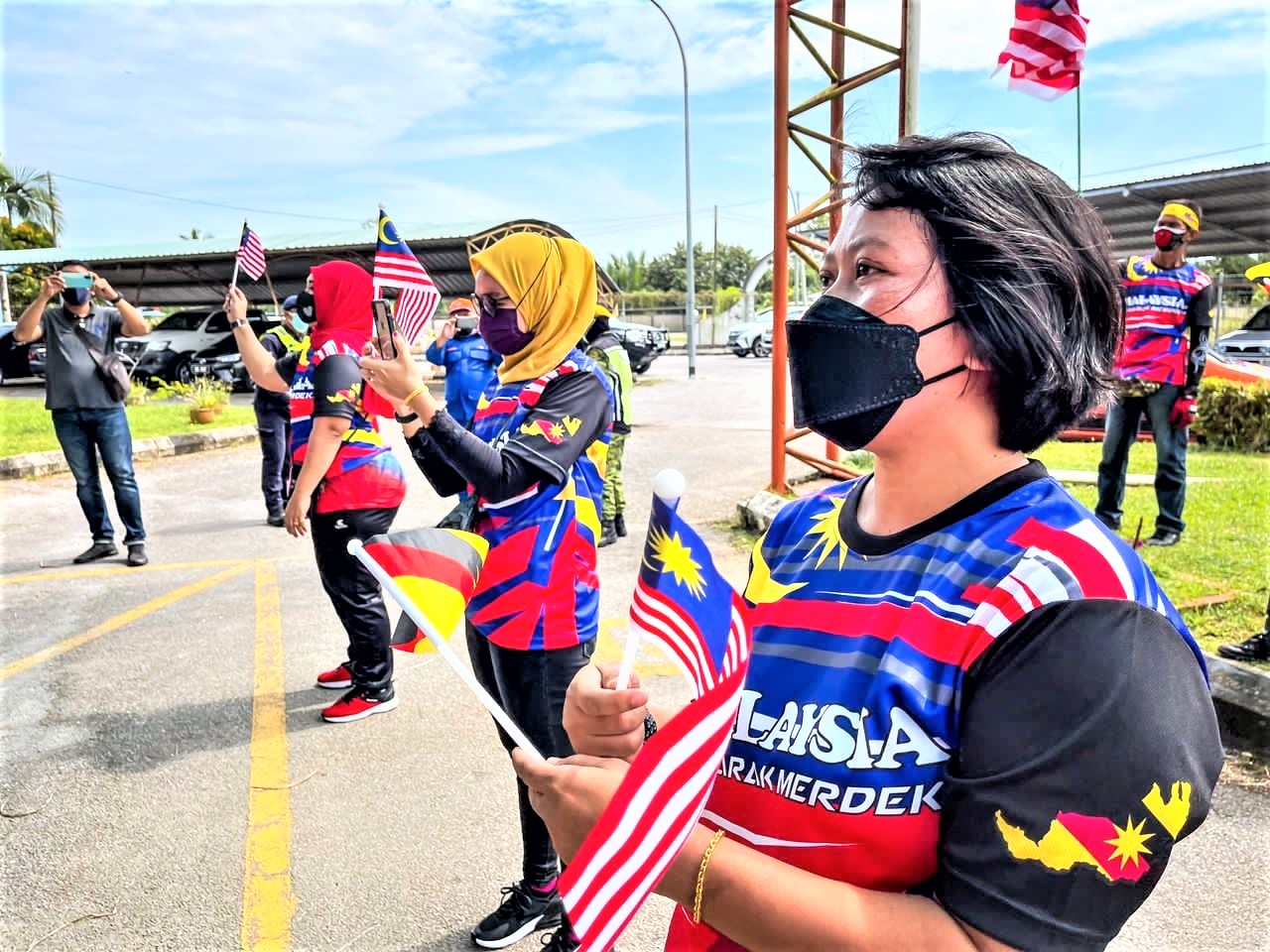