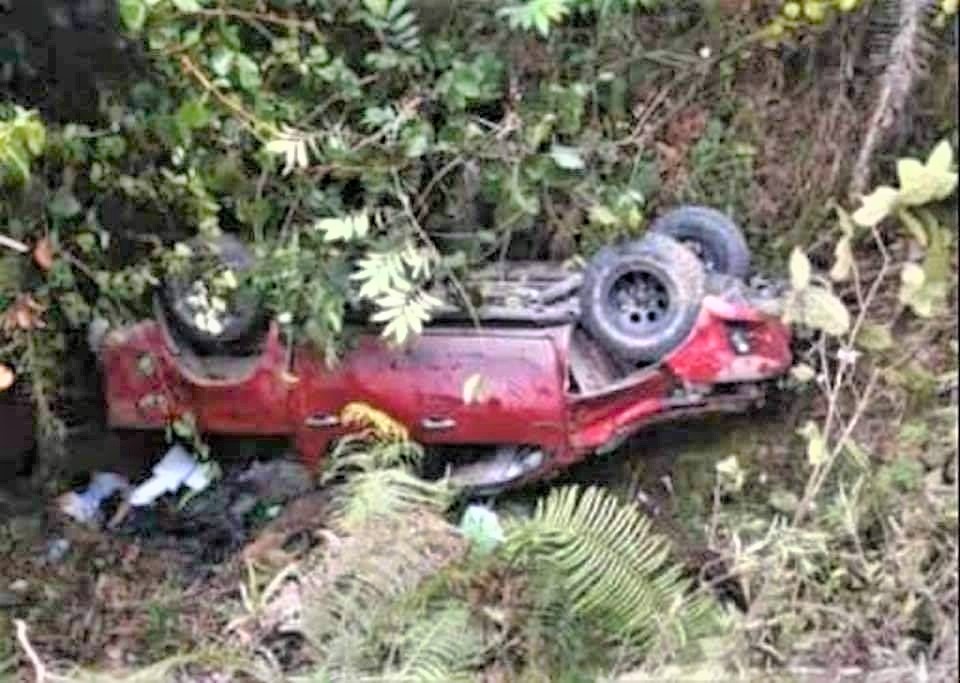 MARUDI: A primary school teacher was killed after the four-wheel-drive (4WD) vehicle she was travelling in plunged into a ravine near Kampung Long Sa

MARUDI: A primary school teacher was killed after the four-wheel-drive (4WD) vehicle she was travelling in plunged into a ravine near Kampung Long San last Thursday, some 220km from Miri city.

The deceased, has been identified as Nur Anisah Othman, 29, from Bukit Mertajam, Penang. She reportedly died on the spot following serious injuries due to the crash impact, while three others sustained injuries.

The accident occurred at 3.05pm and the victim was pronounced dead around 4.30pm at Long San clinic that same day.

Marudi police chief DSP Jo Hang, when contacted on Friday (Sept 4) , confirmed that a police report had been lodged on the fatal crash.

Prior to the accident, the deceased, together with another school teacher, the 4WD`s driver and a passenger were travelling from Miri after undergoing a quarantine period at a local hotel here before going on with their journey to SK Lio Mato in Baram that day.

It was believed that the vehicle suddenly went out of control and veered off from the logging road and plunged into the ravine.