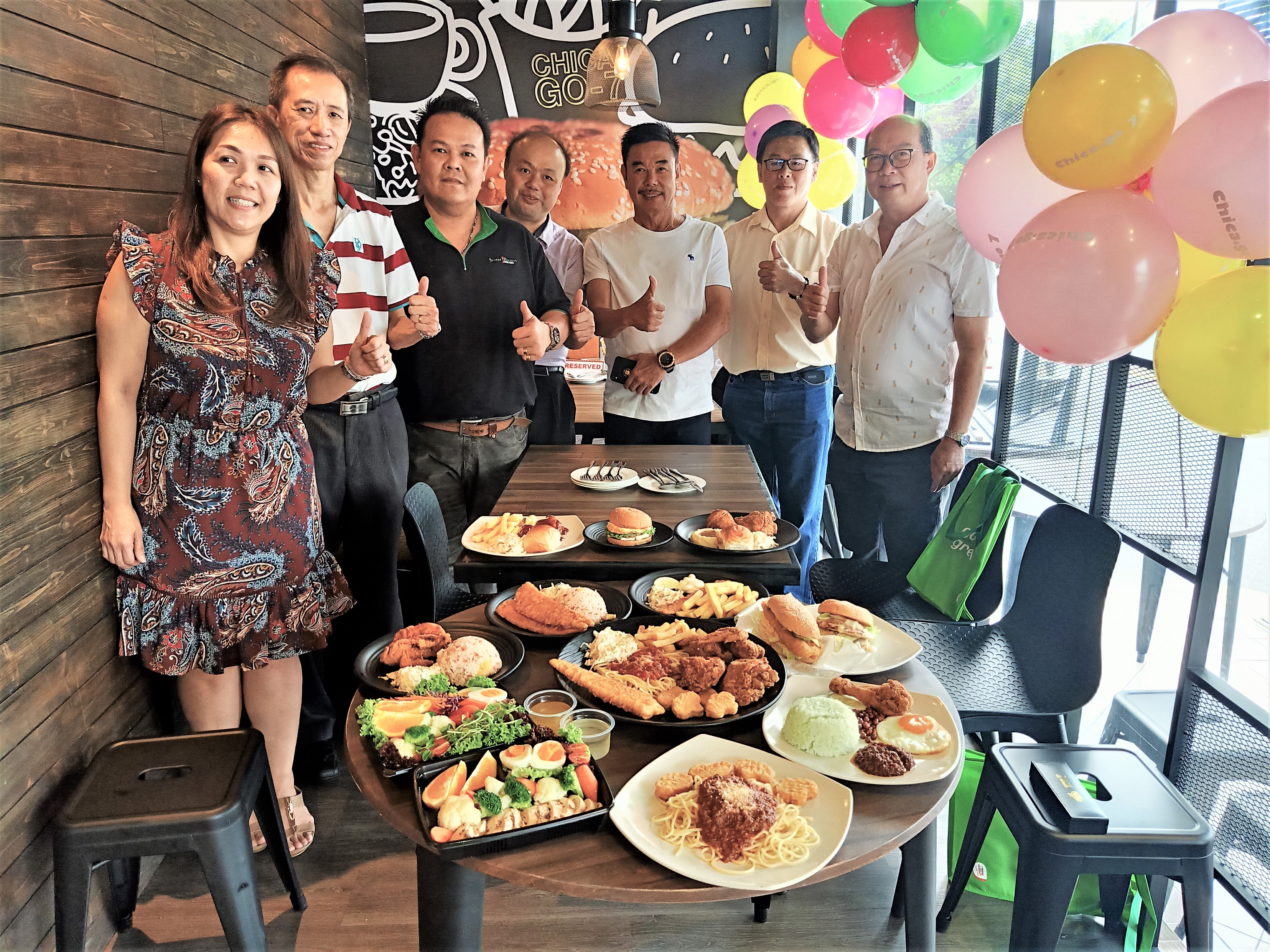 KUCHING: Chicago 7 (from the original abbreviation of Chica.go 7) restaurant was re-launched recently with a totally new fresh look including its designs and range of menus.

Closed since the end of May and re-opened on June 11, the new designs are aimed at staying relevant to current taste in dining comfort within a restaurant environment.

Chicago 7’s managing director Johnson Tan Thiam Yuan said, “We are confident that with our new offerings, this restaurant will be well accepted by the city folk”.

He revealed that they have an expansionary programme for the future — opening outlets initially in Kuching, then eventually Malaysia-wide, throughout Asean and even going global by opening company-owned outlets and through franchising.

“We will open another franchise in Samarahan soon,” he told reporters during the official re-launch ceremony of Chicago 7 at Rock Road, yesterday.

Prior to the rebranding, the menus underwent research and development to come up with ways to satisfy customer demands.

For example, the pressure-fried Broaster Chicken recipe has been enhanced so as to remain as Chicago 7’s signature dish.

The burgers, meanwhile, have an interesting twist to the taste with five types of sauces to choose from.

A new section called ‘The Healthy Section’ which is the most distinctive, was introduced to meet the concerns of health-conscious diners. Greens are introduced to go with the healthier white part of the chicken (the breast meat). A vegetarian burger is also available. 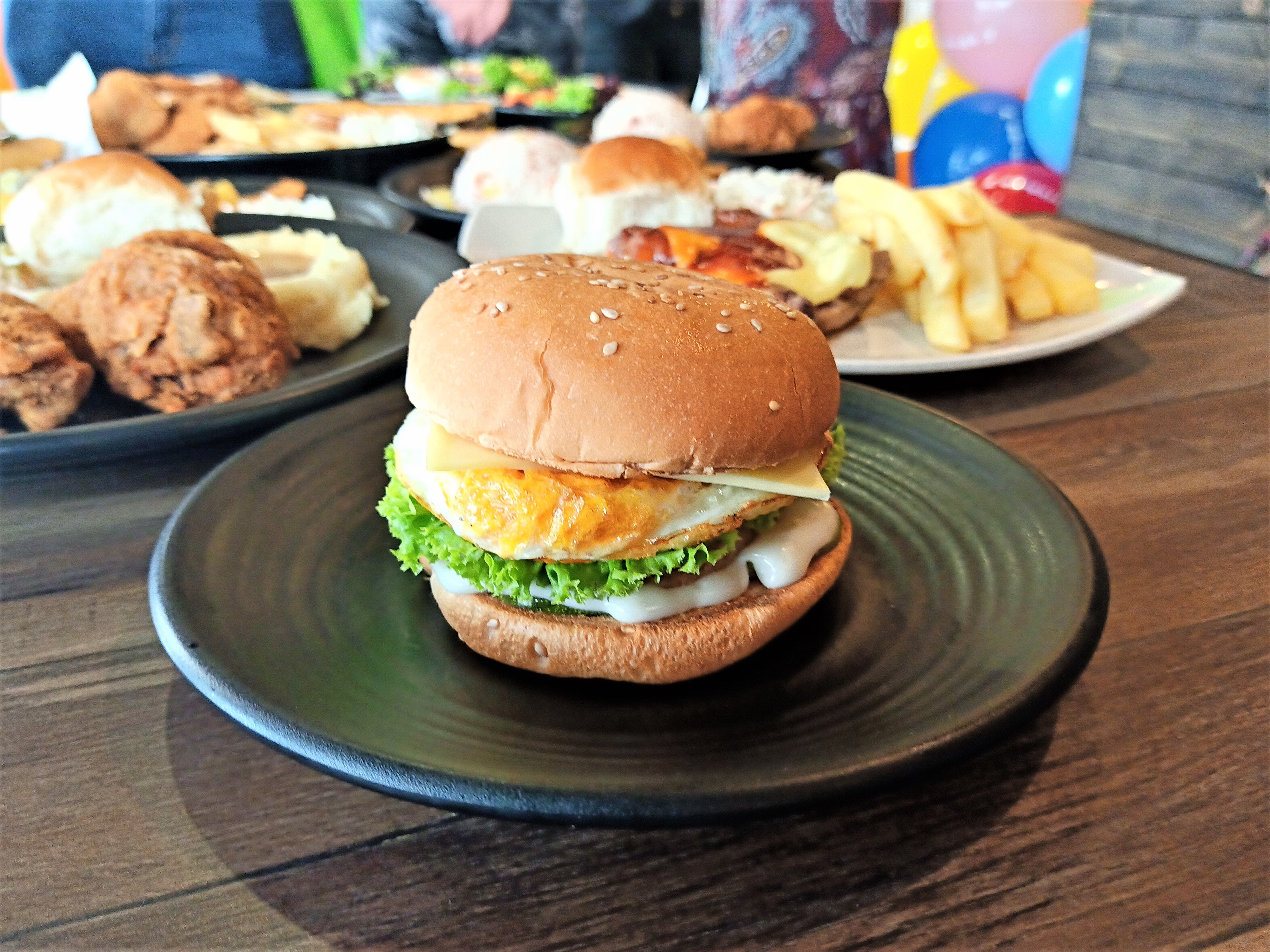 It is a member of the Malaysia Franchise Association. Backed by over 20 years’ central kitchen operations and GMP (Good Manufacturing Practices), it is HACCP (Hazard Analysis Critical Control Point) compliant. The restaurant is able to provide back-end production needs wherever the brand goes. 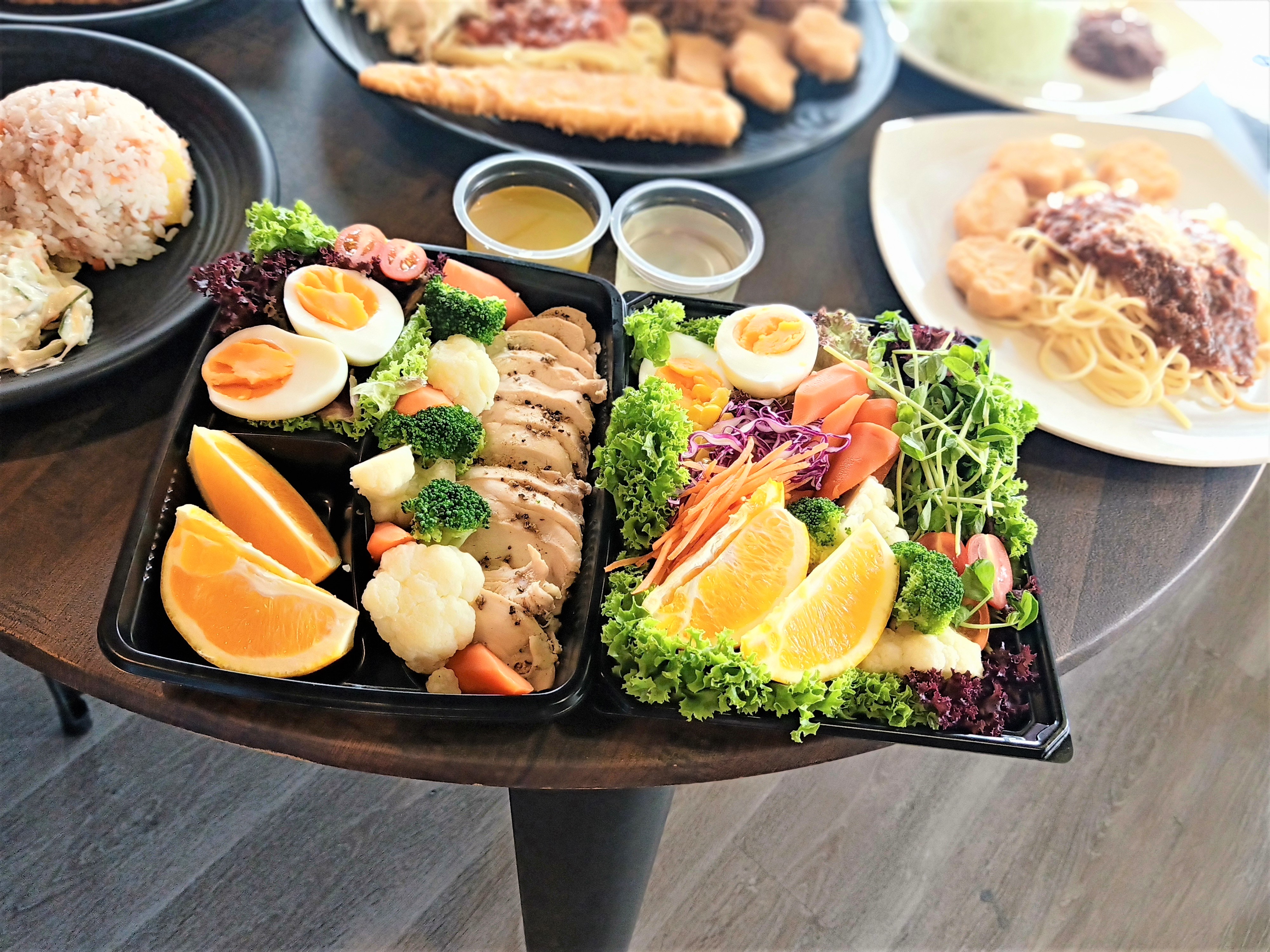 The two sets of dishes for the Healthy Section.

In connection with the re-launch, various low-price marketing promotions are also launched via conventions and social media channels. 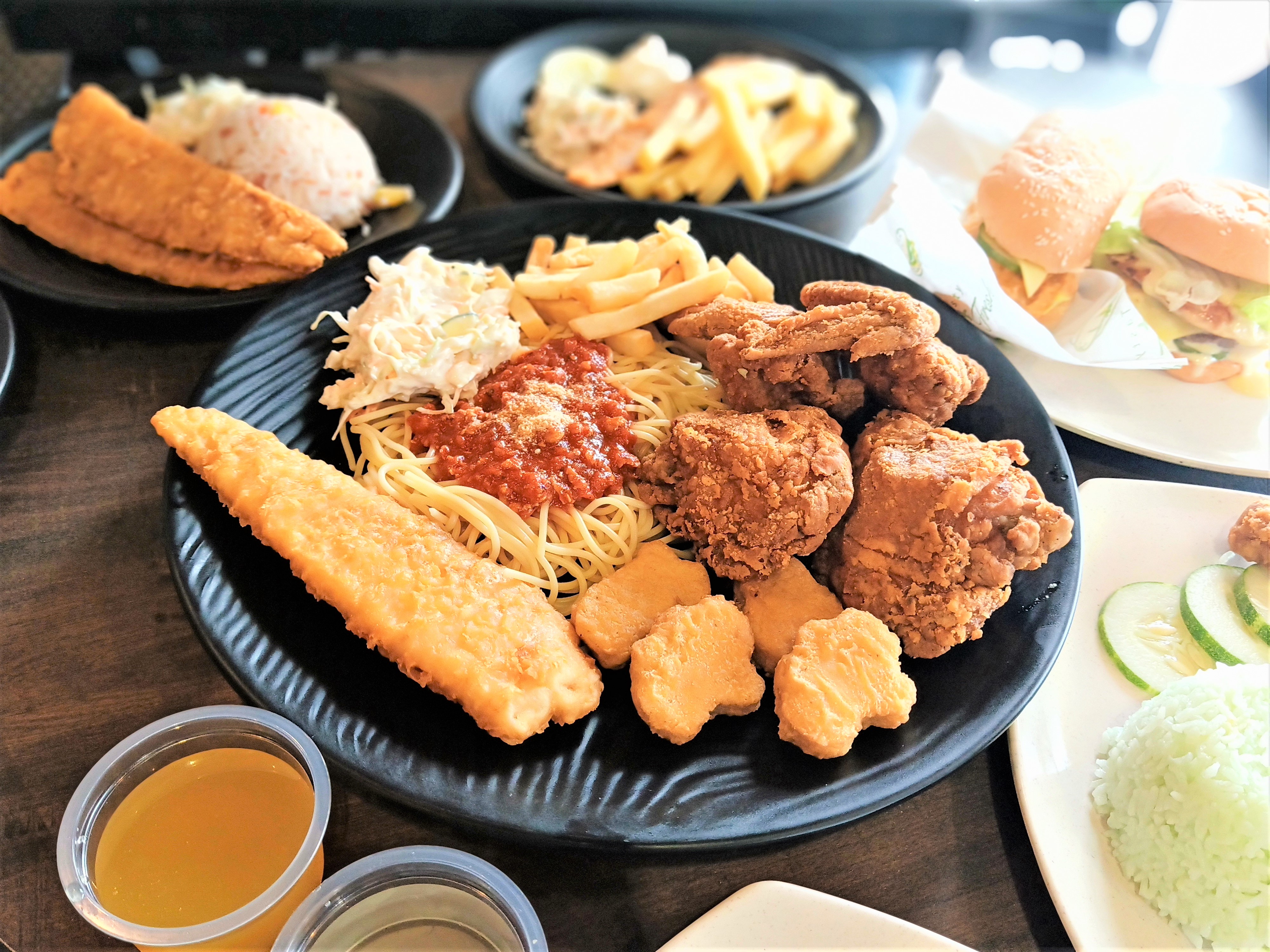