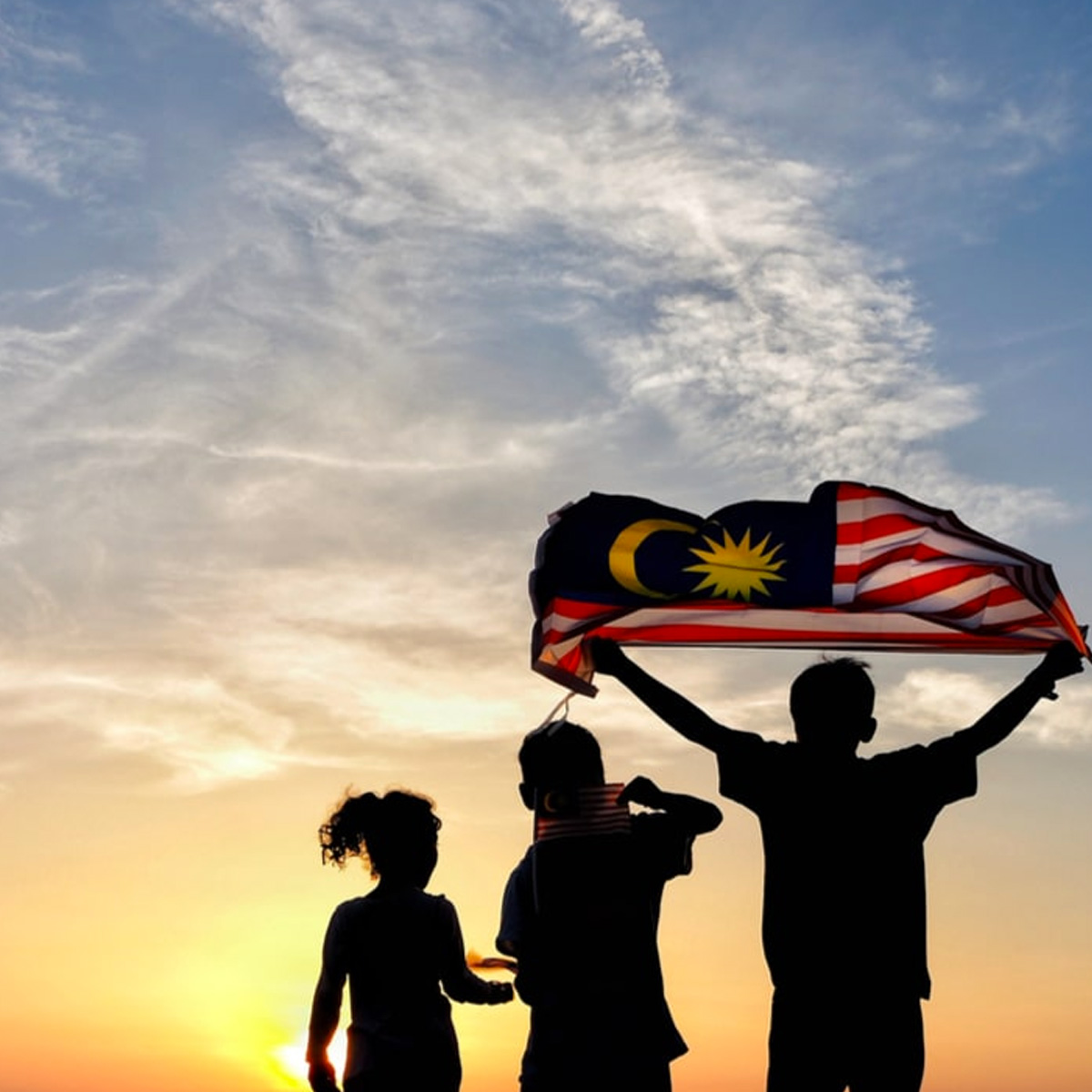 “Being together as one big family is better than being alone and separated from everyone else.”

I wrote this eight years ago, on September 17, 2014, a day after Malaysia Day. I was then working in Singapore for the largest gas company in the world, after having faithfully served 31 years in the national oil corporation.

Being a bit removed as well as nostalgic at the same time, I penned the words below to express what I was feeling inside. I believe they are still relevant — these impulses that I had back then. You are free to disagree with me. It’s a free world. Here goes.

It’s not separation that people want. It’s the sense of inclusion, of fair play, justice and respect. Being together as one big family is better than being alone and separated from everyone else. The same for the Federation.

Only when the love of power is gone will civility and calm appear. Power for the sake of power leads to explosions and ends nowhere. Exercise power responsibly for the common good. Not for self-aggrandisement.

The narcissism that is so prevailing in modern society reflects the search for answers. Of a desire to reconnect with something deeper. This thirst for enlightenment and meaning is universal. Turn this into a positive energy, a determination to search for true enlightenment.

The so-called NGOs are unfortunately not true civil societies, but plain vanilla pressure groups. That’s insincerity. That’s hypocrisy. So, re-examine your motivation and your cause. We need a true civil society.

Let’s move higher up Maslow’s hierarchy of needs. But we can’t if we are still fighting about what’s at the bottom. We are a rich country but poor in managing what we have for everyone’s needs. Many countries are the same. It’s the sad tragedy of most of humankind. Therefore, aspire for the highest.

We need lawmakers whose experience and exposure extends across as wide a spectrum of knowledge and experience as is possible. Or else, we will have silos for legislators. Imagine being led by silos, or accumulators, whose main job is to keep things like grains, chemicals, etc., and not wanting to let go! We need visionaries and true nationalists.

Teachers are honourable members of society. They build the future through our children. Every teacher deserves all our respect and support. They fail, we fail. Education cannot be compromised. Who are we to gamble with our children’s future?

We are so caught up in “fighting in the room” or “in our own house” amongst ourselves, instead of focusing on the “enemy at the door”. That “enemy at the door” is about being globally competitive, being globally excellent, and being focused on the issues facing young people and their future in the world. Being focused on existential threats like climate change, global warming and food security. Focus on the threats and challenges. And many more urgent and important matters. Let’s focus on these, not on fighting amongst ourselves.

Our diversity is a strength. There are not many nations like ours. Let’s not just tolerate but embrace and celebrate these differences. Do we have the courage to do that? Are we noble enough to live the tenets of all major religions and the traditional animistic beliefs of the past? They are different shades of the same truth. They emanated from the same source. So, accept and celebrate our wondrous diversity. Being a human being is not the same as being human.

We have to move away from the politics of race and of exclusion. We need to focus on universal principles and values. We must break out of the self-imposed prison in our minds — this blindness that keeps us in our own dark world. In our own narrow and limited vision. We need to get out from under the coconut shell that has limited our vision.

Above all, we need intellectual honesty, not shallow emotionalism. We need to be true to our innermost stirrings. To the voice of reason and conscience. To be true to ourselves. To call a spade a spade, rather than inventing stories and rationalisations to justify our narrow interests and self-serving interpretations. Watch out for such people. Don’t vote them into positions of authority.

Finally, do some honest toil. Give your own fair share of labour and toil for the common good. It’s more blessed to give than to receive. That is Divine Law.

So on Malaysia Day and the days that follow, let’s embrace each other in the spirit of true ‘Muhibbah’, fraternity and brotherhood. Let’s celebrate in “The truly Malaysian Way”. The way we were. The way we can be.

NOTE: The views and opinion expressed in this posting are the writer’s own and do not represent that of this paper.

Will ‘one YB, one seat’ work in SUPP’s favour?

Let everyone own a ‘castle.’

Vote with your brain, not your heart!