At the time of writing this report, the victim, Anthony Kanna, 48, is still buried under the rocks.

The 3pm incident on Monday (Sept 13) happened while the excavator was reportedly carrying out levelling work at the site following rock blasting conducted earlier in the morning.

State Fire and Rescue Department (Bomba) operations centre reported that the quarry blasting has caused the rock structure at the site to become unstable — eventually leading to its collapse.

It said rescuers were rushed to the scene after a report on the incident was received at 3.18pm.

“There were four excavators and bulldozers belonging to the company doing site clearing work located approximately 50m away from the control post.

“The fire brigade carried out security monitoring at the site to ensure safety from debris during the site clearing work carried out by the company as well as to organise operational strategies to rescue the victim,” it said.

The operations centre said the rock which crushed the excavator measures approximately 20m.

It added that the operations to extricate the victim from the rubble was postponed for 45 minutes from 4.45pm to 5.30pm due to heavy rain and safety factors at the location.

“A drilling machine was mobilised to punch through and blast the rocks that lead to the location of the large rock that pinned the victim,” it explained. 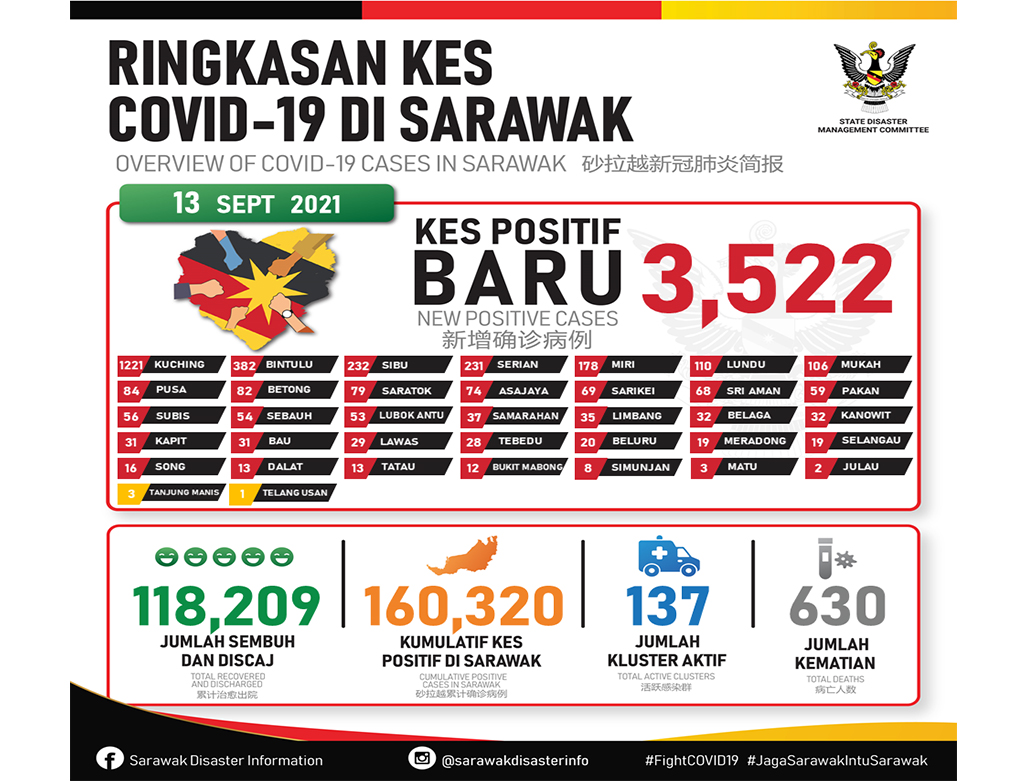