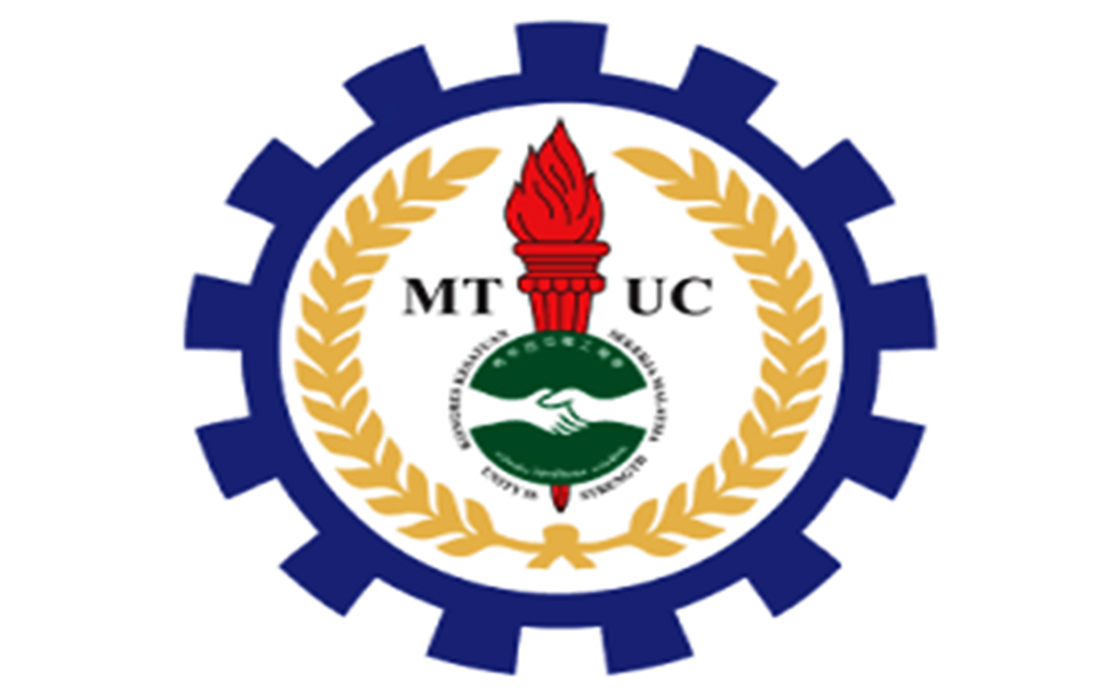 KUALA LUMPUR: The temporary suspension on the Malaysian Trades Union Congress (MTUC) imposed on Dec 19 last year has been lifted by the Registrar of Societies (ROS).

MTUC said that the Selangor chapter of the ROS, in a letter to the union received on Tuesday, also informed that it will not take any action to deregister MTUC.

They said ROS instructed MTUC to issue relevant notification as soon as possible to hold the MTUC Triennial Delegates Conference (TDC) in accordance with the MTUC constitution.

“ROS also said that it will monitor MTUC, especially in ensuring that the TDC is held in accordance with the rules and regulations prescribed in the MTUC constitution,” they said.

On the TDC, they said MTUC leadership has called for a special general council meeting on Feb 2.

“At this meeting, the council will decide on all relevant matters and preparations pertaining to the TDC,” the statement added.

Meanwhile, ROS source confirmed that it had sent the letter on the lifting of the suspension to the union. − Bernama