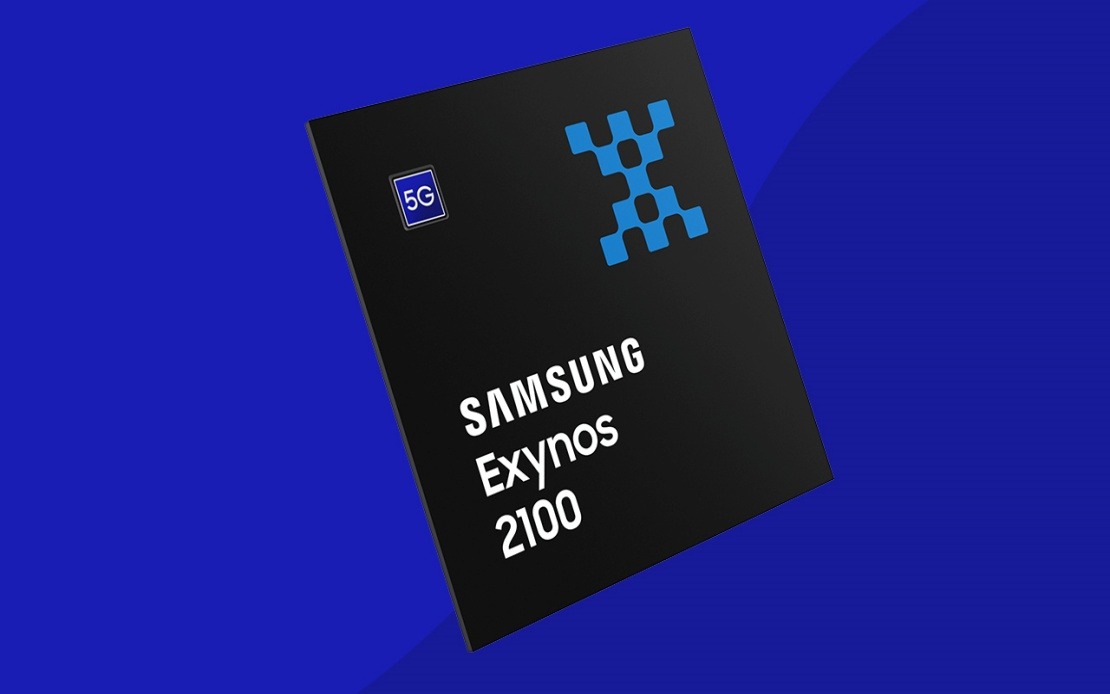 Through its first virtual event, Exynos On 2021, Samsung Electronics president of System LSI Business Inyup Kang said Exynos 2100 is among the most advanced mobile processors that will set a new standard for tomorrow’s flagship mobile devices.

With advanced 5nm EUV process technology, Exynos 2100 allows up to 20 per cent lower power consumption or 10 per cent higher overall performance than the 7nm predecessor.

According to Samsung, the Arm Mali™-G78, which supports the latest APIs such as Vulkan and OpenCL, improves graphic performance by more than 40 per cent for visually stunning and seamless graphics, enabling the most immersive on-screen mobile experiences, including gaming and AR/VR or MR (Mixed Reality).

Exynos 2100 can perform up to 26-trillion-operations-per-second (TOPS) with more than twice the power efficiency than the previous generation besides having an advanced image signal processor (ISP) supports camera resolutions of up to 200-megapixels (Mp).

The modem delivers a maximum downlink speed of up to 5.1-gigabits per second (Gbps) in sub-6-gigahertz (GHz) and 7.35Gbps in mmWave, or up to 3.0Gbps in 4G networks with 1024 Quadrature Amplitude Modulation (QAM) support. – Bernama

Top 10 vaccine manufactures in the world 2020

10 best activist organizations in the world

A career in e-Sports