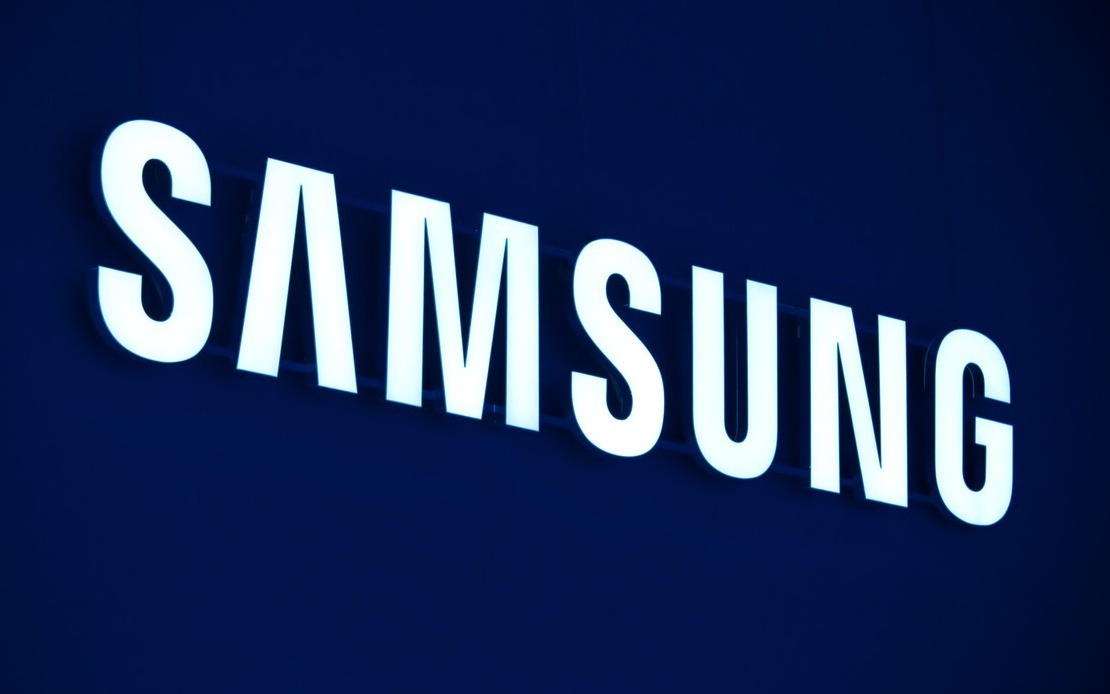 SEOUL: Samsung Electronics Co sold the largest number of smartphones in the United States in the third quarter of the year, beating its rival Apple Inc for the first time in three years, Yonhap News Agency quoting a report showed Monday.

It said Samsung accounted for 33.7 percent in the US smartphone market in the July-September period, up 6.7 percentage points from a year earlier, according to market researcher Strategy Analytics.

Apple was the runner-up with a 30.2 percent share, followed by South Korean smartphone maker LG Electronics Inc with a 14.7 percent share.

This is the first time since the second quarter of 2017 that Samsung topped the US smartphone market.

Solid sales of its mid-tier and budget smartphones, along with launch of flagship devices, like the Galaxy Note 20 and Galaxy Z Fold2, apparently boosted Samsung’s presence in the US, the report said.

According to Yonhap, industry insiders said the late launch of Apple’s iPhone 12 series may have also helped Samsung to thrive in the US.

Apple usually releases a new iPhone in September, but this year, the US tech titan began to sell new smartphones from October.

Samsung was also the leading vendor in the global smartphone market in the third quarter of the year with a 21.9 percent share, beating China brands Huawei Technologies Co with a 14.1 percent share and Xiaomi Corp. with a 12.7 percent share.

Apple had 11.9 percent market share in the global market in the third quarter. – Bernama