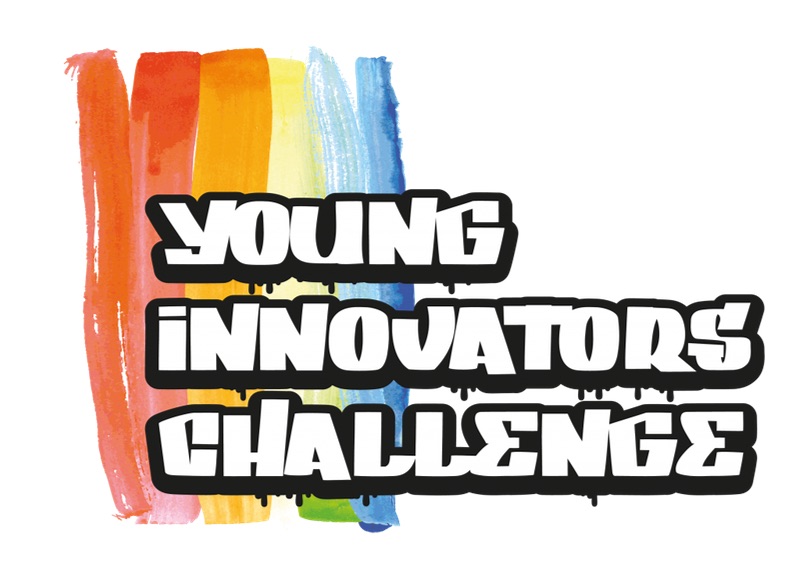 KUCHING: The national Young Innovators Challenge (YIC), an annual programme organised by Chumbaka and Yayasan Sime Darby had completed its 2020 challenge. The competition involved 292 video submissions with an outreach of 406 schools across the country.

Intending to develop life skills through the creation of technology-based projects, the 2020 YIC is open to students aged 13 to 17 years old, with the competition running from January until November.

This year’s YIC had witnessed a new benchmark set by Sarawakian students for winning the most awards in all YIC’s three categories.

With a total of 96 Sarawak teams participating, the participation from Sarawakians made up 33 percent of total submissions nationwide.

After results were tallied and the final scores processed, coming out from the competition by winning seven Gold awards, ten Silver awards, and nine Bronze awards, were the three teams from Sarawak, namely Aztec from SMK Merbau, J2 from SMK Julau No 2, and Aces from SMK Tiong Hin.

In the YIC 2020, students were challenged to identify and innovate a solution for a person in their community using open-source microcontroller.

The winning trio surpassed their competition comprised of 1,581 students and 452 trained teachers nationwide, proving the potential and quality of Sarawakian talent to Malaysia.

“It is impressive to know that Sarawakian students are highly motivated and inspired in this kind of competition, competing amongst the other students across Malaysia.

Despite the ongoing Covid-19 pandemic, the Sarawak chapter of YIC with the support of the Ministry of Education, Science and Technological Research (MESTR), Sarawak Digital Economy Corporation (SDEC), and Sarawak Multimedia Authority (SMA) was able to impact 89 secondary schools in Sarawak, of which 40 percent were rural schools.

“Continuing the effort from SMA, which has been supporting YIC since 2018, SDEC will always support and strengthen current STEM (Science, Technology, Engineering, and Mathematics) and ICT education in primary, secondary, and tertiary institutions, as they are the future leaders in Sarawak,” said Sudarnoto Osman, chief executive officer of SDEC Berhad.

He said this initiative was aimed towards developing young entrepreneurs and innovators.

Meanwhile, deputy permanent secretary of MESTR Abdul Rahman Deen said, “We are proud of the achievements of our young innovators at the national-level competition. MESTR will continue to support the programme to develop an innovative future workforce for the digital economy.”

From the seven Gold awards, three were selected as the top 15 national teams to qualify for the Sime Darby Young Innovators Camp where the teams will compete for a community adoption grant of up to RM60,000.