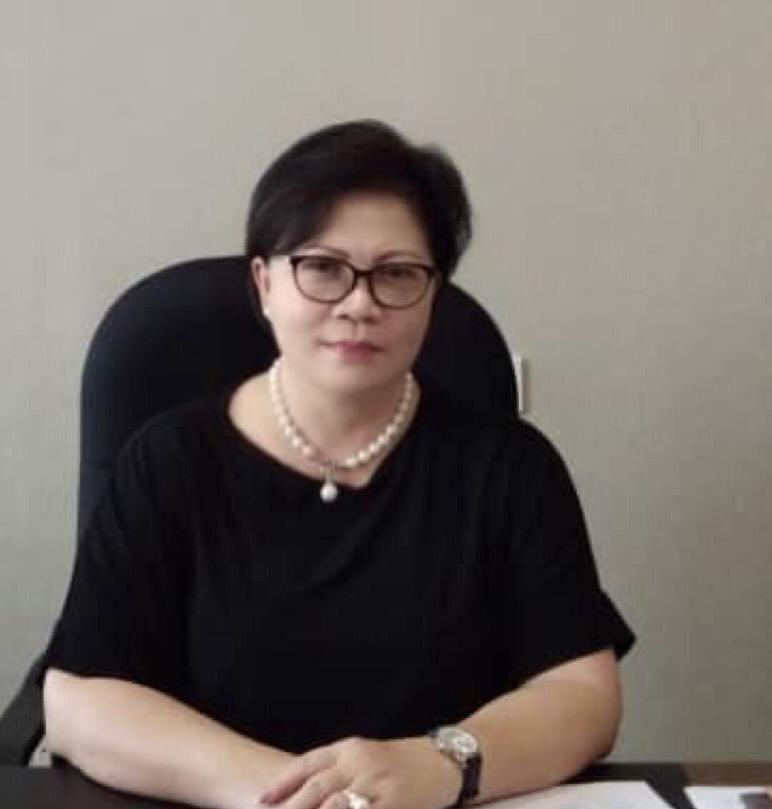 ‘Second Trunk Road as important as other projects’

KUCHING: All development projects including the Second Trunk Road (STR) and those that focus on narrowing the rural-urban socio-economic gap are important.

Parti Rakyat Sarawak (PRS) Women chief Datuk Seri Doris Sophia Brodie pointed this out in response to Parti Sarawak Bersatu (PSB) leaders who said that the STR was not as important as water and electricity supplies, telecommunication, health services and other roads.

“STR will shorten the traveling distance between Kuching and Sibu, improve safety and efficiency, and opens up new areas for development,” she said in a statement yesterday.

“In Malaya they have the North-South Highway, East-West Highway, and East Coast Rail Link which are connected by sub-roads to smaller towns and districts, thus facilitating the development of all areas in the peninsula. We should have something similar if we want to progress and uplift the livelihood of Sarawakians,” she argued.

Therefore, infrastructure development such as the STR was important as the state government intends to progressively provide rural facilities and amenities for people impacted by the road.

“In fact, no well-intended and thoroughly researched development project is bad. Only ill-intended politicians make it sounds bad,” Doris said.

She reiterated that due to its awareness and understanding of the basic needs of Sarawakians, the state government in its 2020 Budget had allocated RM6,597 billion for development, of which 63 per cent or RM4.141 billion was for development of rural roads, access, water and electricity supplies, and other people-centric projects.

“The initiatives will open-up new and larger areas, which will unlock vast economic potentials and create the critical mass required for greater private sector participation which in turn will generate more jobs and business opportunities,” she said.

Doris, who is also a political secretary to the chief minister, said those who argued that STR was not needed or not important had shallow understanding of the benefits of the project.

She also responded to a comment by former Minister in the Prime Minister’s Department Datuk Joseph Entulu Belaun who will be PSB’s candidate for Tamin state constituency in the next state election.

Entulu considered it a disgrace that rural areas still lacked basic amenities despite over 60 years of unbroken rule by the same political parties. He also pointed out that PSB had different priorities compared to GPS.

“My reply is when you are in the opposition, you can engage in some fancy talk because your sole aim is to gain political mileage for yourself and your party’s interest,” Doris said.

She said that playing with people’s sentiments is about the only tool that those in the opposition can use.

“I know because I have been in that position during Parti Bansa Dayak Sarawak (PBDS) years. People are not stupid, so don’t underestimate their wisdom. Politics of sentiments don’t work anymore. The people can see, feel and judge,” she said.