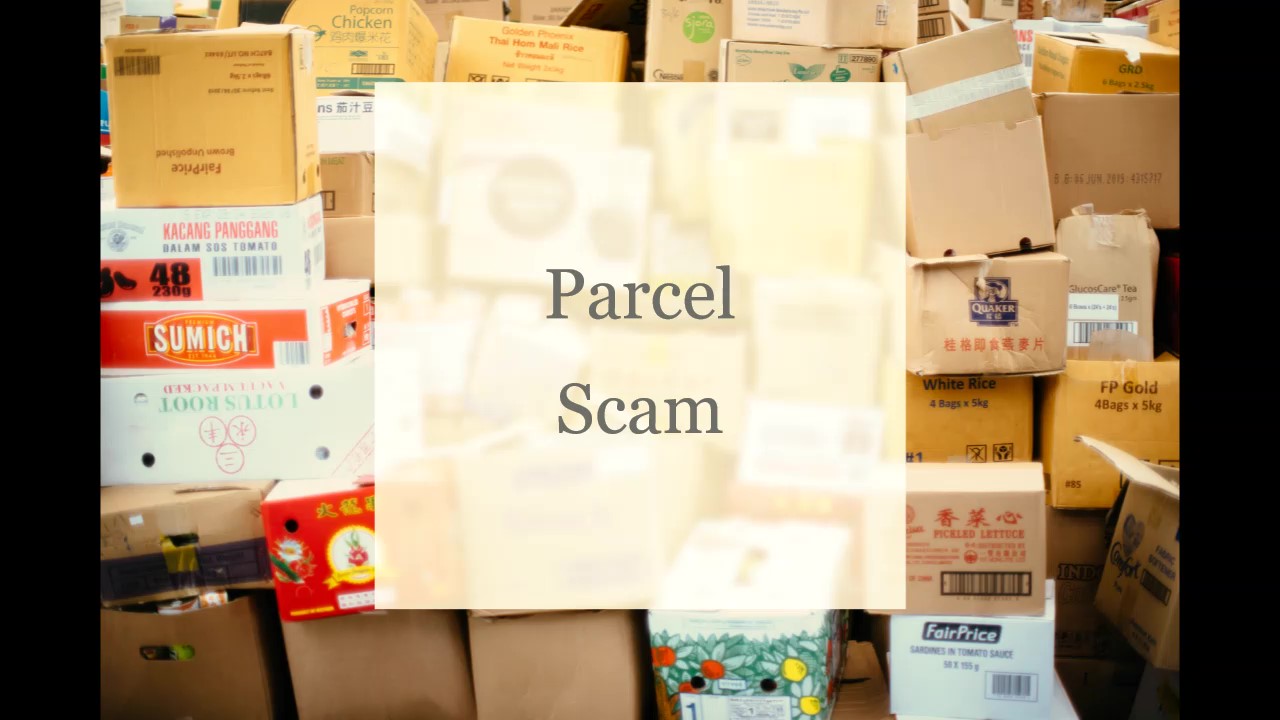 SEREMBAN: A senior citizen in Port Dickson lost RM400,000 in a parcel scam after befriending a woman on social media since June last year.

Negeri Sembilan Commercial CID chief Supt Aibee Ab Ghani said the 78-year-old retiree claimed that he came to know a woman by the name of ‘Velostin Tina’ from the United States of America on Facebook.

He said the victim was promised a parcel believed to contain money worth over RM6 million (USD$1.5 million) by the woman, who intended to send it to Malaysia via courier service.

“The woman promised she would come to Malaysia and give 30 percent of the money to the victim.

“In the process to obtain the parcel, the victim had paid several amounts said to be for Customs and tax purposes, to five different bank accounts,” he said in a statement here, today.

Aibee said the man felt cheated when he was asked to pay another RM479,250 to the woman, while the parcel had still not arrived.

He added that the victim lodged a police report yesterday, and the case is being investigated under Section 420 of the Penal Code. – Bernama 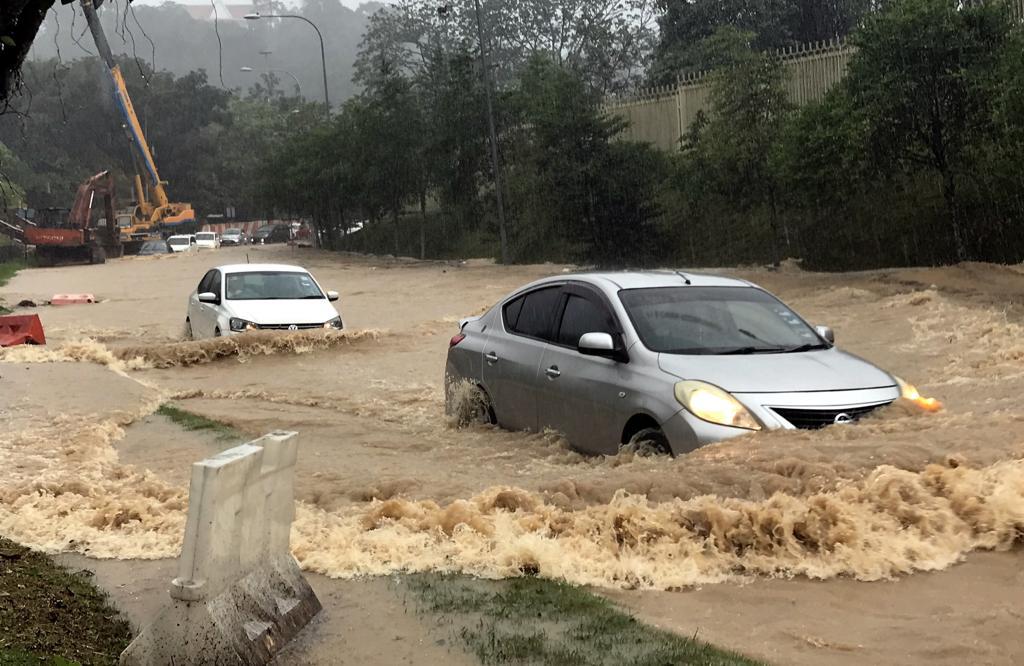 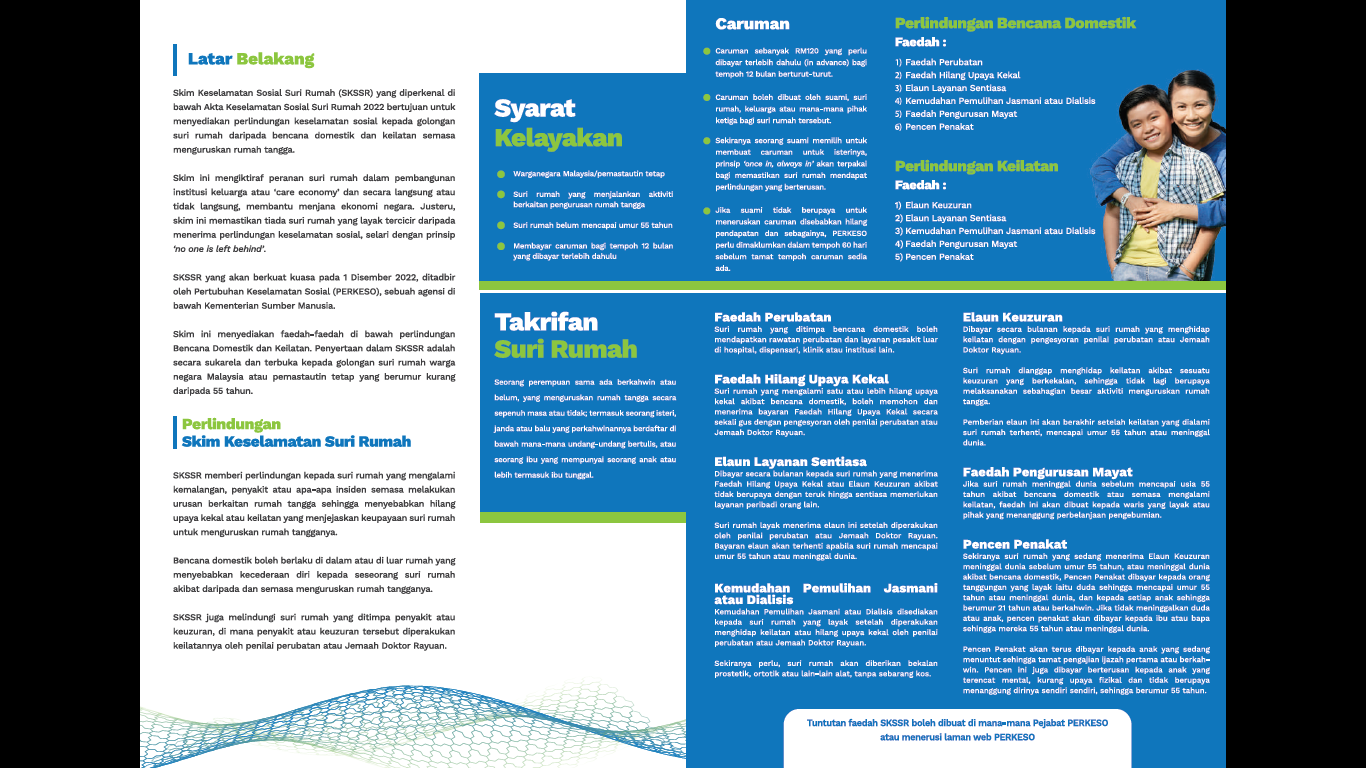 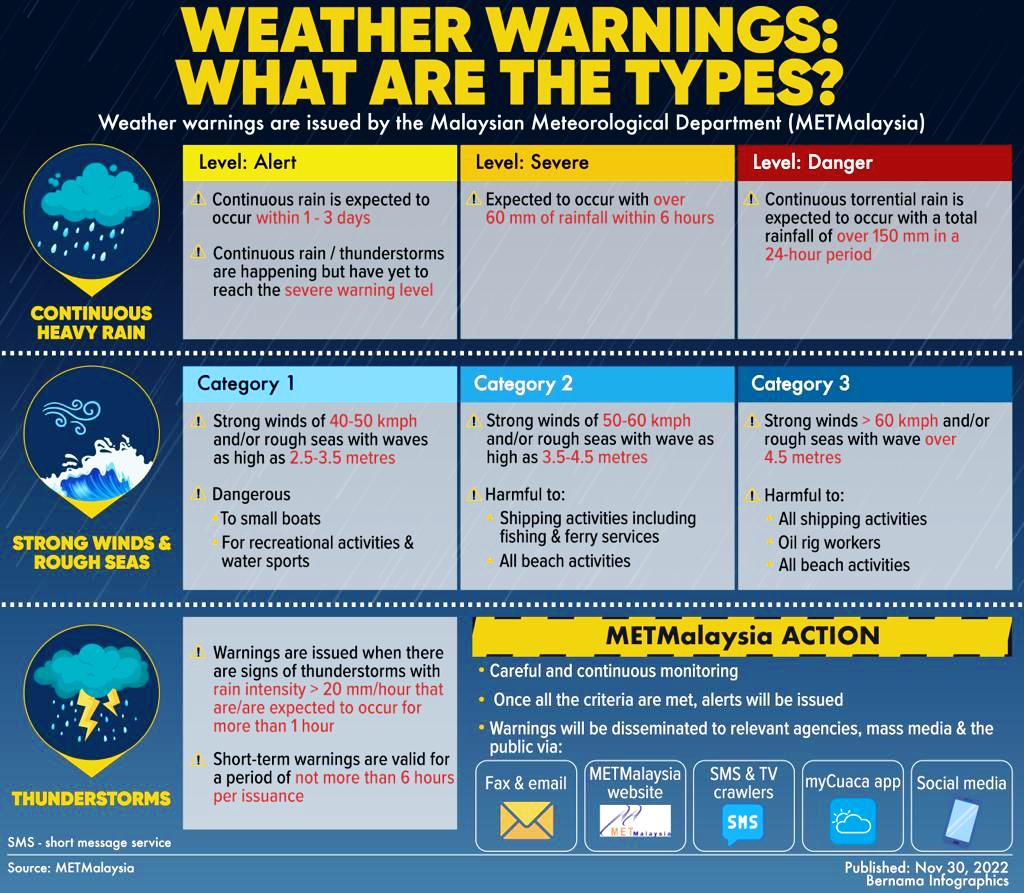