SINGAPORE: Singapore has allowed Boeing 737 MAX aircraft to return to service effective today, after the planes were grounded by the Civil Aviation Authority of Singapore (CAAS) since March 12, 2019, following two fatal accidents in Indonesia and Ethiopia involving the same type of aircraft.

“Aviation safety is paramount. CAAS has taken extra care to assess, monitor and ensure that due diligence has been done and that the Boeing 737 MAX aircraft can operate safely, before lifting restrictions on the aircraft operations into and out of Singapore,” said Director-General of CAAS, Han Kok Juan, in a statement here.

CAAS made the decision after completing its technical assessment, which included an evaluation of the design changes to the aircraft made by Boeing and approved by the United States Federal Aviation Administration (FAA) and other validating authorities.

CAAS also reviewed the operational data of flights of the aircraft that had resumed service over the past nine months and observed that there have been no notable safety issues.

To effect the lifting of restrictions, CAAS said it has issued Directive 13/2021.

Under the Directive, Singapore air operators intending to operate Boeing 737 MAX aircraft are required to comply with and implement all the required actions stated in FAA Airworthiness Directive (AD) 2020-24-02 and CAAS Directive 13/2021.

In particular, Singapore Airlines must satisfy CAAS that it has complied with and implemented all the required actions stated in FAA AD 2020-24-02 and CAAS Directive 13/2021 before its Boeing 737 MAX aircraft can return to service.

It has been reported that Singapore Airlines has six of the planes and is to take delivery of another eight in the financial year ending March 31, 2022.

Foreign airlines intending to operate Boeing 737 MAX aircraft into Singapore must comply with CAAS’ requirements under paragraph 87A of the Air Navigation Order, as well as the FAA AD 2020-24-02 and other requirements of their respective civil aviation authorities.

Why timing and stakeholder views matter over MM2H rules’ revision 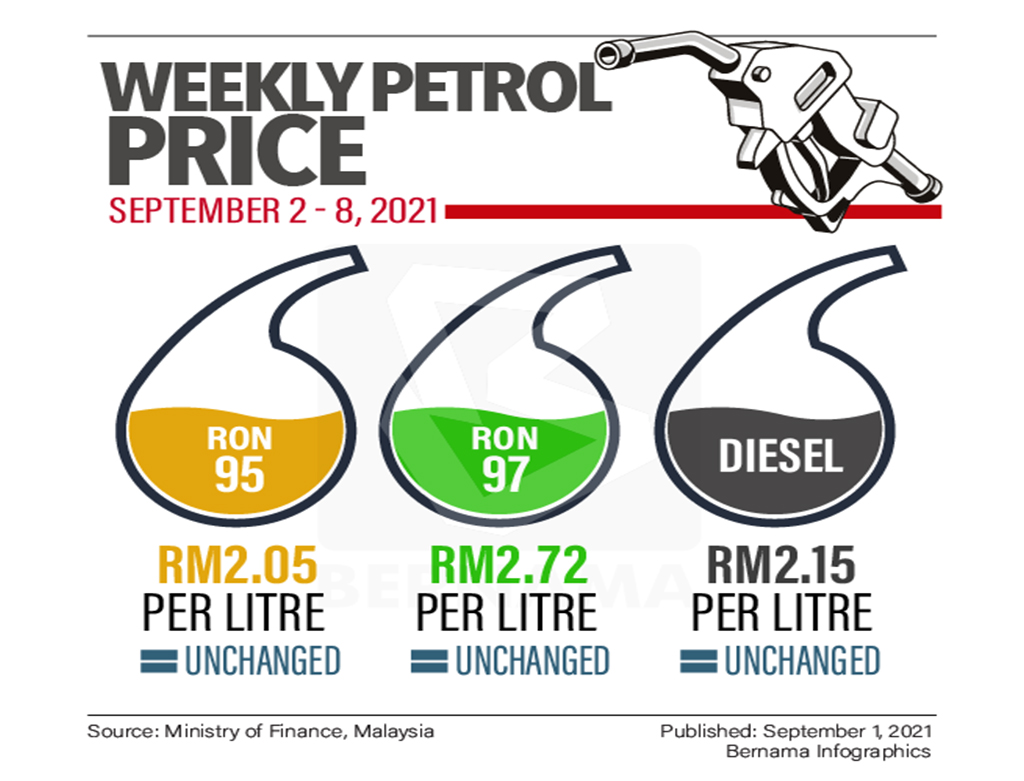