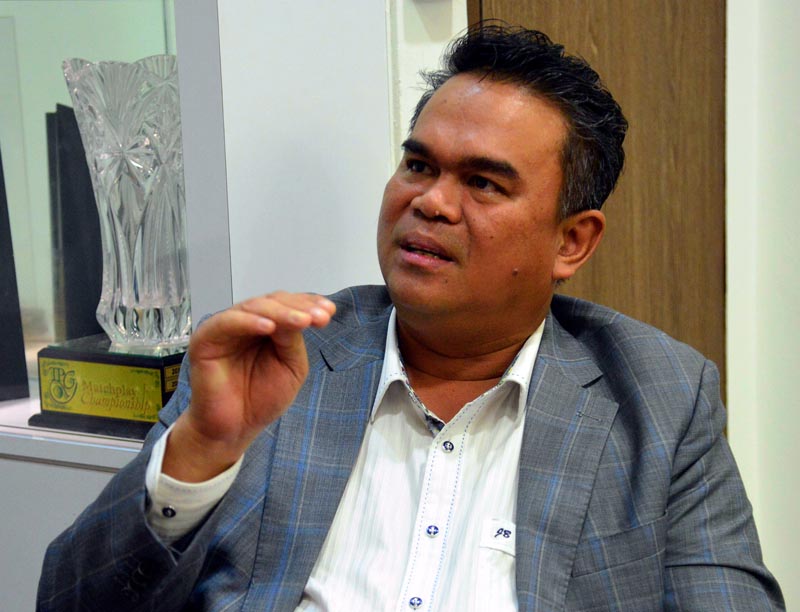 Six seats not up for negotiation, says PRS

BY TANIA LAM & JACINTHA JOLENE KUCHING: Parti Rakyat Sarawak (PRS) has no intention to part with any of the six parliamentary seats it was all

KUCHING: Parti Rakyat Sarawak (PRS) has no intention to part with any of the six parliamentary seats it was allocated to contest in the previous general election.

It is not up for negotiation, asserted its secretary-general Datuk Janang Bungsu.

He said this when prompted for his comments on two of the six seats being held by government-friendly MPs – Julau MP Larry Sng and Lubok Antu MP Jugah Muyang – and how this would play out in the next general election (GE).

“It is non-negotiable; these are always PRS seats. The chief minister has given them to us and it is our agreement within Gabungan Parti Sarawak (GPS).

“If they (the MPs) want to be a part of us, then come and join us. I cannot guarantee that you will automatically be the candidate – we have a selection committee in PRS and in GPS, and GPS has the final say on the candidate,” he said in an exclusive interview on Tuesday (Jan 11).

He added that PRS had reached out to Jugah to invite him to join the party, but a decision had not been made.

Commenting on Sng-led Parti Bangsa Malaysia (PBM) wanting to join the Barisan Nasional (BN) coalition and whether this would pose complications with regard to the Julau seat in the GE, Janang opined that even if BN were to accept it, they would not field a candidate in the seat.

“That is our understanding and BN should not interfere in our local politics, so they always leave it to GPS to decide. Only the four component parties under GPS will represent GPS. Any other party is considered an external party.

“So they (PBM) can join BN, but I don’t think they will be able to stand and represent GPS. GPS will place candidates in all 31 parliamentary seats. That is non-negotiable,” he said.

He said the concept of local politics in Sarawak must be understood and this had been proven as stable.

“I hope that external parties will not disrupt our stability in the state. If that happens, I believe Chief Minister Datuk Patinggi Tan Sri Abang Johari Tun Openg will have his own wisdom on how to handle it,” said Janang.