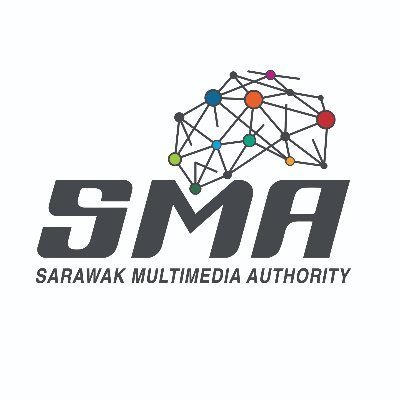 This came after a social media post that went viral regarding a teacher who organised a jungle trek for students from Nanga Sumpa and Nanga Jambu in Lubok Antu to look for good Internet coverage.

“Whilst the strategic action plan to construct telecommunication towers in non-commercial viable areas is an ongoing process, the Authority has already put in place interim solutions to resolve connectivity issues as highlighted.

“It shall be noted that the mandated procedures will be complied with before rolling out the solutions.

“Hence, the Saluran 200 plan will see the deployment VSAT to targeted areas so that school children in rural areas will get minimal disruption to their education,” it said in a statement yesterday.

SMA was fully aware of the state’s connectivity issues which were made worse by the Covid-19 pandemic and the respective movement control orders.

“SMART is one of the state’s intervention efforts to reduce socio-economic divide of our rural communities. The construction of the first three hundred telecommunication towers is now at 67 percent completion,” it added.

On Thursday, Education, Science and Technological Research Minister Datuk Amar Michael Manyin Jawong explained that Sarawak was still facing Internet connectivity issues in most rural areas because of their small populations which make the places not economically viable for telco companies.

Despite the state government’s efforts in building telecommunication towers across the state, most telcos showed no interest in providing Internet service in rural areas over the fear that they cannot break even.

In view of such reason, it is understood that the state government is hoping that the Malaysian Communications and Multimedia Commission (MCMC) would give SMA the licence to operate and utilise the telecommunication towers to provide Internet service.

All systems ready of flood season