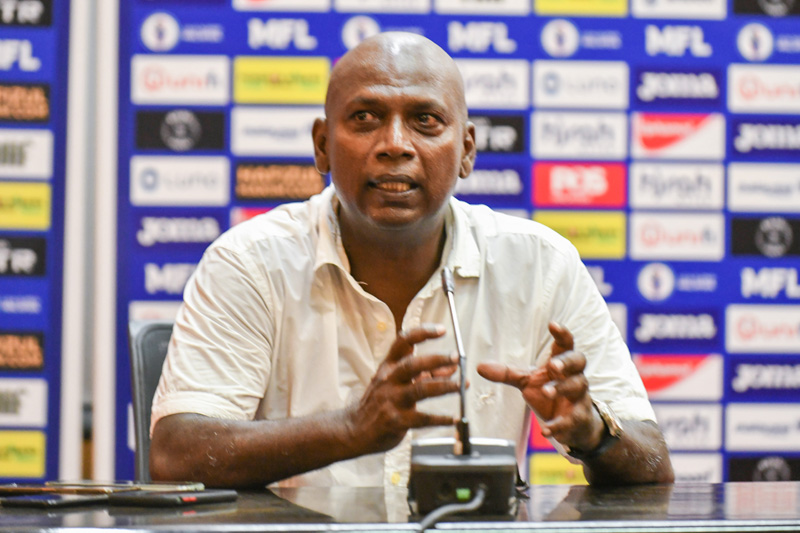 KUCHING: Sarawak United FC (SUFC)’s head coach S. Balachandran believes the players still have a fair chance to overturn the loss of Wednesday’s solitary goal from the round of 16 first leg tie of Malaysia Cup 2022 to qualify for the quarter finals.

Balachandran pointed out that the abolishment of away goals rule has given them hope to mount a comeback next week when they would be travelling to Kelantan for the second leg.

“I do not think that the next match will be a tough task because our away form, as you can see from our league matches, is better and we racked up most of our wins away from home.

“We will treat the second leg like a final and a do or die situation, so hopefully my players can regroup strongly and give a good fight against Kelantan next week,” he added.

In the meantime, he steered clear from criticising his own players’ action on Wednesday night at their home turf but instead praised them for the fights they have displayed.

“First of all, my players were superb and played very well despite the field condition due to the heavy rain.

“We have a lot of chances throughout the match that we did not finish and yes, we could have won comfortably if we scored from the chances that we had.

‘’I have to give credit to the Kelantan’s goalkeeper as well for making some good saves in the match.

“Unfortunately, in football sometimes when you do not score after dominating most part of the game, you get punished by the opponent who took their only chance of the game and scored from it,” he said.

He opened up that they would do some tactical tweaks next week as the players only need another goal to bring the game into extra time and better yet, scoring more to win the game and march into the final eight.