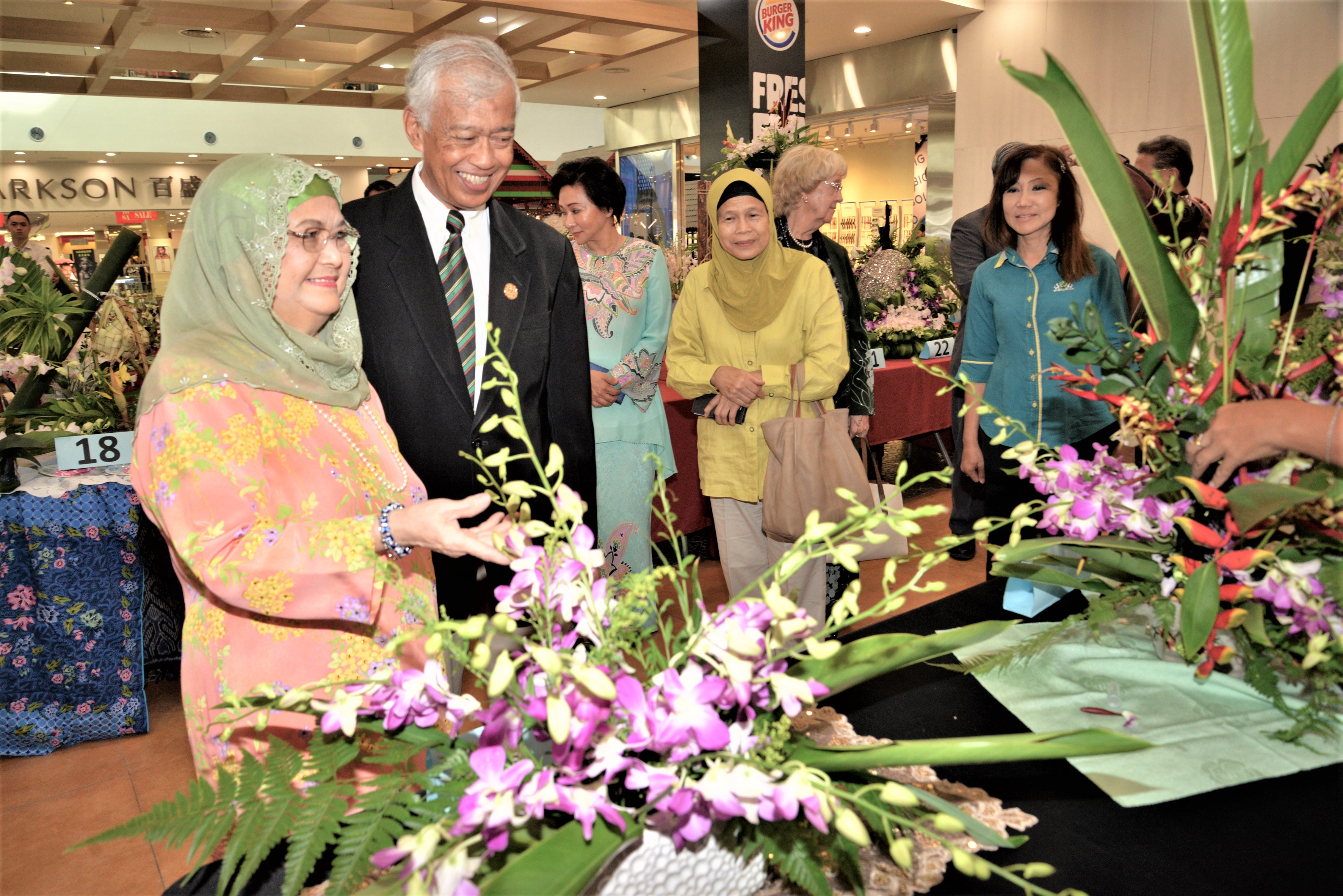 Organised by the Kuching North City Commission (DBKU), the one-day programme was held in conjunction to promote its main event, the 13th Asia Pacific Orchid Conference (APOC13), which will be held from July 24 until 28 at the Borneo Convention Centre Kuching (BCCK).

During the programme, the audiences were treated to Orchid’s Batik Demonstration, Orchid’s Flower Arrangement Competition, Orchid’s booth sales and its showcase.

Meanwhile, tips and knowledge in caring for orchids were shared by Professor Dr Rusea Go from Universiti Putra Malaysia (UPM) Serdang during a talk entitled “Orchids: Beyond That Beautiful Flower”.

Rusea, who is active in the nature environment conservation effort, said that deforestation and climate change were the most critical issue in the efforts to conserve nature.

The event concluded with a prize-giving ceremony to the top ten winners of Orchid’s Flower Arrangement Competition, whereby the top three winners were male participants. 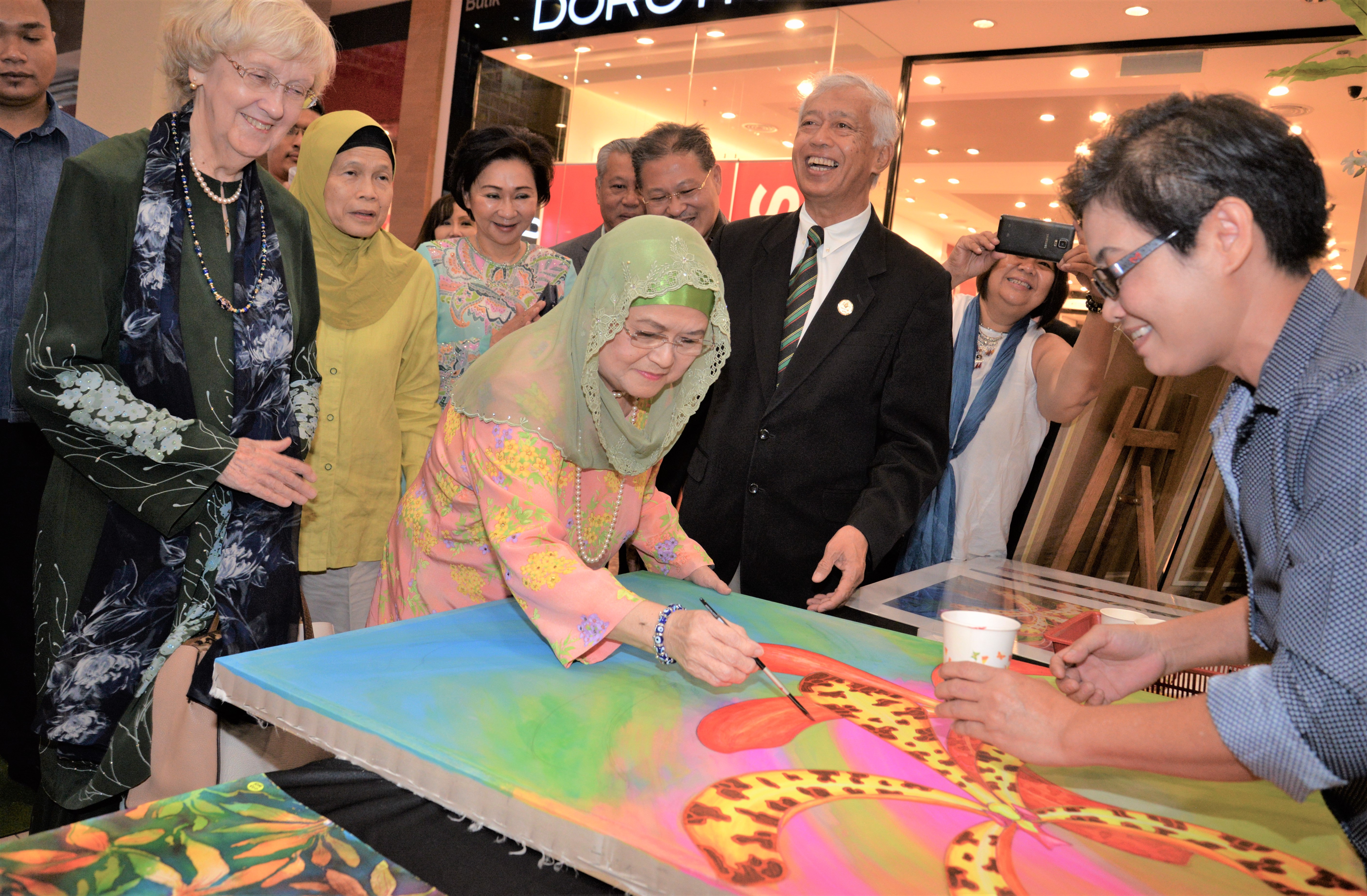 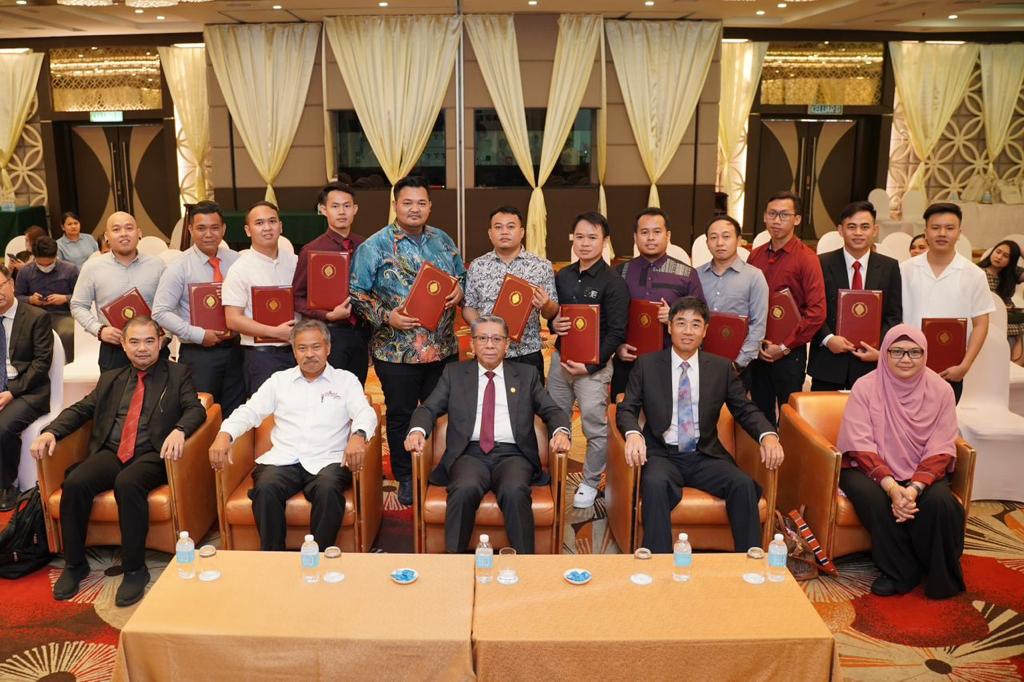