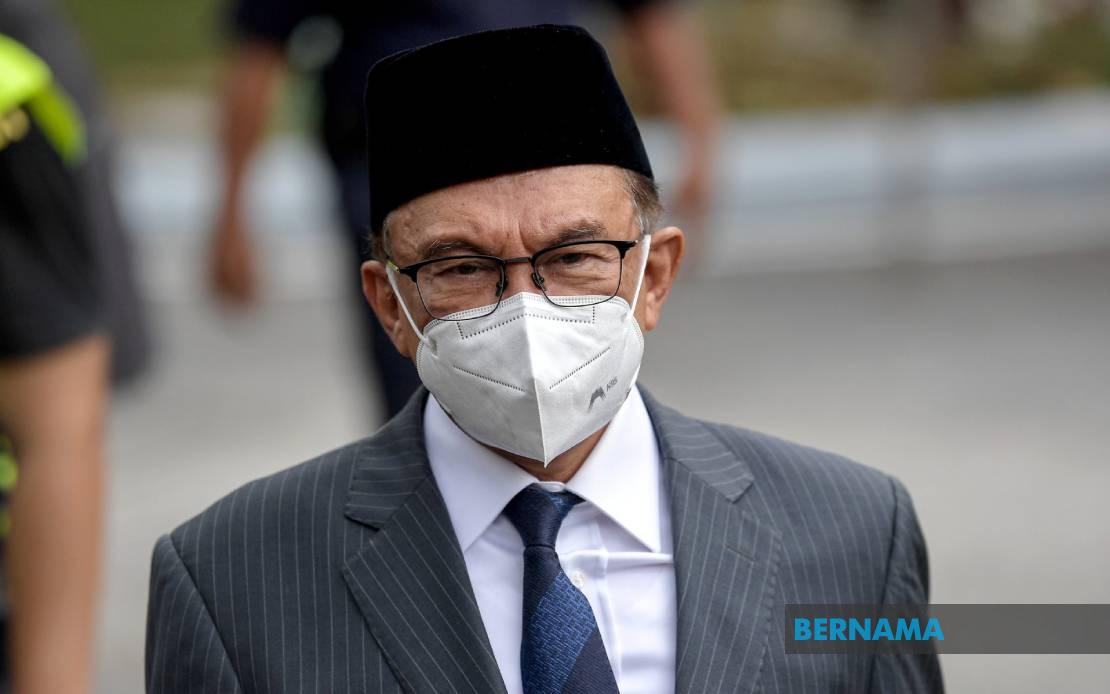 Transformation of parliament and govt administration, a good start

KUALA LUMPUR: Opposition Leader Datuk Seri Anwar Ibrahim today welcomed the announcement of the prime minister on offering to transform the Parliament and government administration and described it as a good start.

However, Anwar who is also PKR president said the discussion was still going on to find the best common starting point to combat the Covid-19 pandemic.

“It included protecting lives and safety from the threat of the outbreak and to free the people from the economic shackle following the loss of income and jobs,” he said in a statement here today.

The offer included tabling the Anti-Hopping Party Bill, implementation of Undi 18 soon and limiting the term of the prime minister to 10 years.

It also covered the membership of the Parliament Select Committee which would be equally shared between the government and Opposition MPs and each Bill including the Supply Bill tabled in Parliament would be negotiated and jointly agreed.

Opposition party members would also be involved in the National Recovery Council (MPN) to give their views and proposals while the Opposition Leader would be given remuneration and facilities on par to a minister.

In this regard, Anwar said Pakatan Harapan (PH) also proposed an additional allocation of RM45 billion soon to lighten the burden of the people.

The Port Dickson MP said PH is grounded on Parliamentary reformation, fiscal reformation and pro-people programmes including a moratorium on bank loans for those in the M40 and B40 and the independence of the judiciary.

“PH will continue to play its roles as an opposition by stressing on good governance of the government as well as its determination to eradicate corruption.

“It should be made clear that the demands of the oppositions should be given the appropriate consideration and it would play its roles to check and balance the Executive. We would also be forceful in fighting for justice for the people,” he said. – Bernama

Rare disease not an obstacle for woman painter