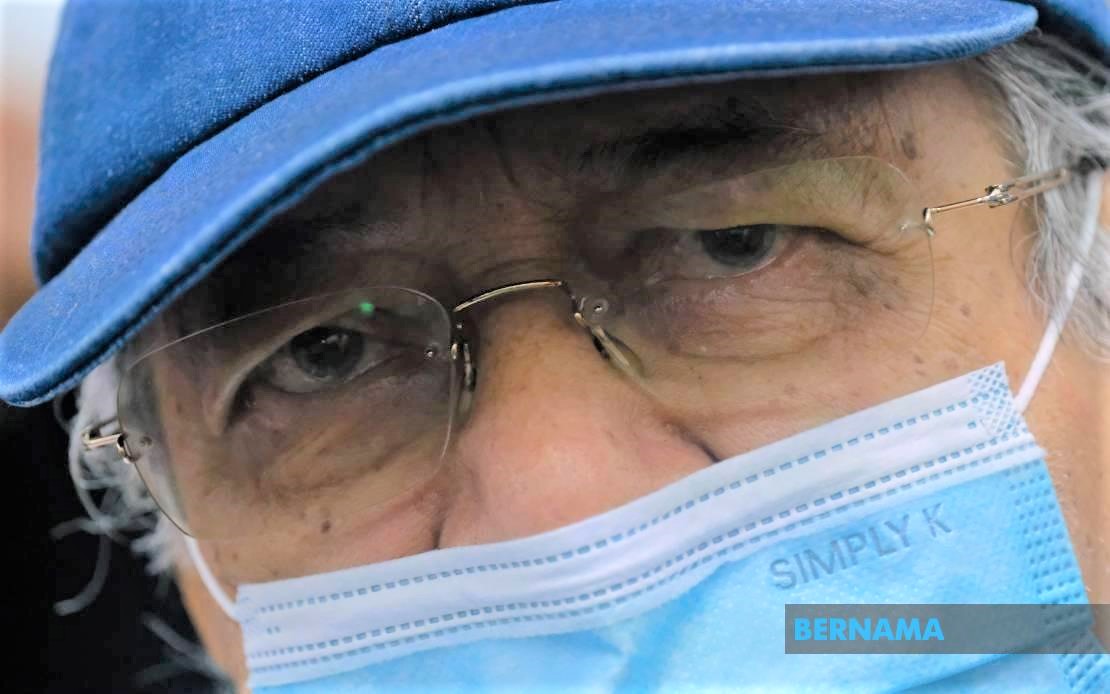 KUALA LUMPUR: Tun Dr Mahathir Mohamad, who celebrated his 96th birthday today, prays that Malaysia will be developed by all parties until it reaches its objective of becoming a developed nation.

The former prime minister was also grateful for being given the time and opportunity to serve the religion, race and country.

“I would like to apologise if what I did offended any parties,” he said in his Facebook post, which was accompanied by a more than one-minute-long video clip depicting several events that took place during his tenure.

He also thanked everyone who wished him ‘Happy Birthday’.

Dr Mahathir, who is the country’s fourth and seventh prime minister, was born in Seberang Perak, Alor Setar, Kedah on July 10, 1925. – Bernama