KUCHING: Two new Covid-19 clusters have emerged in Sarawak on Wednesday (July 7) – one in Bau District and the other, here.

The one in Bau, called the Jalan Tasik Biru By-Pass Cluster, involved workers from a food court construction site.

Twenty-six individuals were screened, resulting in 13 foreigners and six locals testing positive while seven were negative.

The infected individuals have been sent to Sarawak General Hospital (SGH) and its low-risk treatment centre (PKRC).

Ninety-four individuals were screened. Thirty-one tested positive, including the case index, while 63 were negative.

All positive cases have also been sent to SGH and its PKRC for treatment and isolation.

On another note, the Sarawak Disaster Management Committee said the Jalan Kampung Yoh Cluster in Bintulu District had ended after no new cases were detected or reported in the past 28 days.

The districts of Lundu and Pakan changed from red status to orange after recording 37 and 33 cases respectively in the past two weeks.

The district of Kabong changed from orange to yellow after recording 19 cases in the past two weeks.

Daro is the only district with green status in Sarawak, with 23 districts still red. 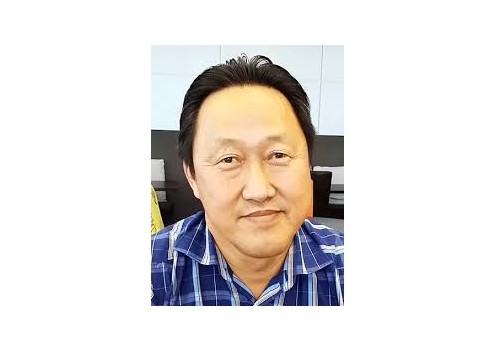 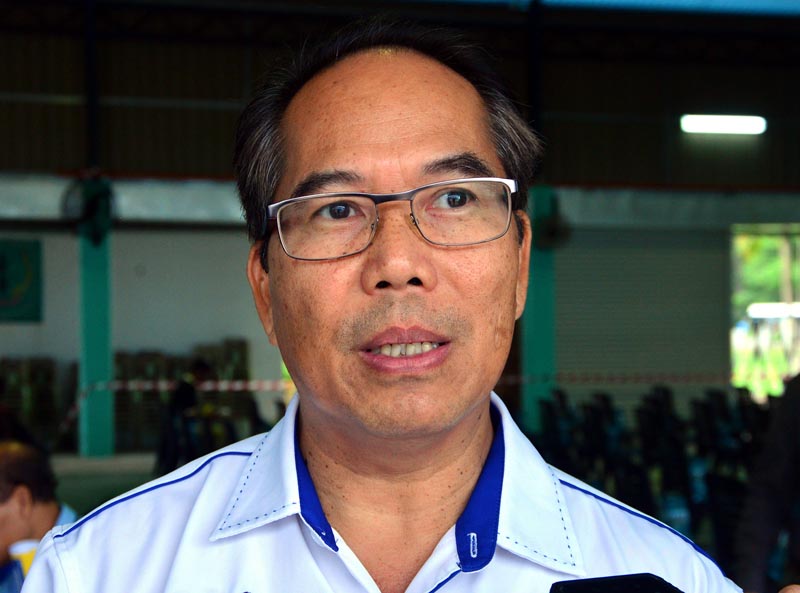