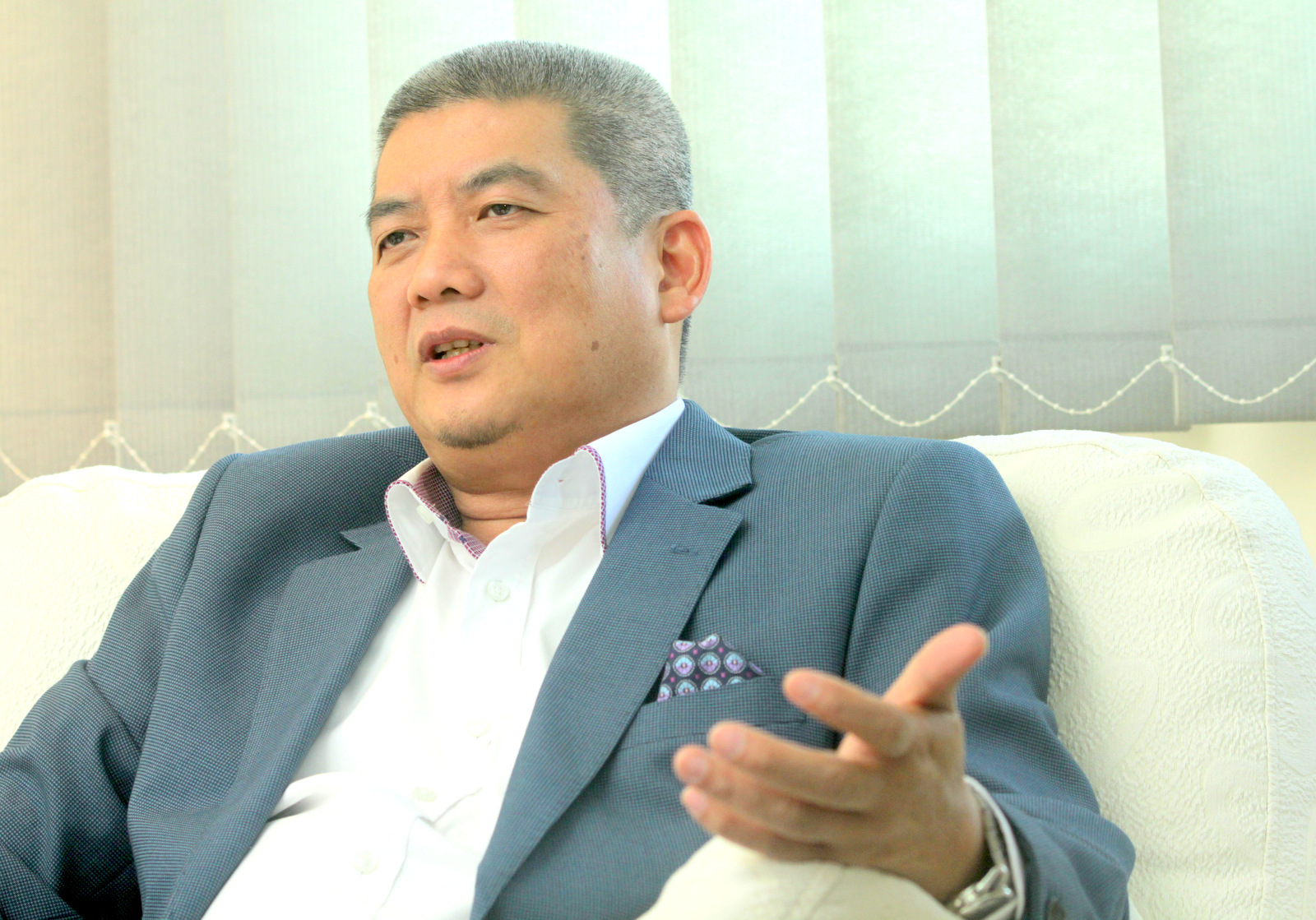 Making the acquisition in a direct business transaction on Nov 6, he has upped his equity interest to 349,286,400 shares or 23.785 percent in Serba Dinamik, a global engineering solutions and services provider to the energy and utilities industries.

The block of shares Mohd Abdul Karim acquired is believed to have come from director Datuk Awang Daud Awang Putera, who sold 2.51 million shares at RM4.20 apiece, also in a direct business deal on the same day, according to Serba Dinamik’s filing with Bursa Malaysia.

Awang Daud, who was Serba Dinamik’s former deputy group managing director, has aggressively sold down his stake in the company in recent weeks, reducing his shareholding to 139,502,200 shares or 9.5 percent. He disposed of another 4.5
million shares on Oct 4 and 10.

Awang Daud has emerged as a substantial and the second largest shareholder in Miri-based Sealink International Bhd with the acquisition of 150 million shares or 30 percent stake in an off market deal on Oct 10 in the ship builder and ship charterer.

Sealink owns and operates a fleet of 33 vessels that provide a broad range of services to the oil and gas industry as well as domestic and international clients.

The proposed share split involves a sub-division of every two existing ordinary shares to be held on an entitlement date to be fixed later.

The proposed bonus issue entails the issuance of up to 881.1 million shares on the basis of two bonus shares for every five subdivided shares to be held on the same entitlement date as the proposed share split.

Serba Dinamik has proposed to issue up to 881.1 million free warrants on the basis of two warrants for every five subdivided shares.

The entitlement date for the proposals is expected early next month and the proposals are scheduled for completion in the current quarter.

In a circular to shareholders on the proposals, Serba Dinamik said the majority of the group’s profits are derived from customers outside Malaysia while its Malaysian clients are its single largest
country contributor.

The group’s customers include those from the oil and gas (O&G), power generation and water
utility industries.

“Within the O&G and power generation industries, we are focused on providing operations and maintenance (O&M) solutions and services mainly in the maintenance, repair and overhaul (MRO) of rotating equipment such as gas and steam turbines, compressors, pumps and blowers as well as inspection, repair and maintenance (IRM) of static equipment, such as boilers, unfired pressure vessels, heat exchangers, separators and piping systems.

“For water utility industry, we are focused on engineering, procurement, construction and commissioning (EPCC) of sewerage treatment plants in Malaysia,” it added.

The group has numerous ongoing contracts with various parties, including Petroliam Nasional Bhd (Petronas) and its group of companies. It has also secured new, and renewed its existing contracts with the national oil company.

As for the group’s EPCC division, Serba Dinamik said as at September 30, 2019, it has an outstanding order book of RM3.06 billion.

“The contracts are secured from our customers located in Malaysia, Indonesia, Laos and a few countries in the Middle East and Central Asia.

“The outstanding order book includes the EPCC contract which we have entered into with Hazarasp Chlor-Alkali LLC FC in 2019 for a 90 ton per day chlorine processing plant and 26MW steam turbine independent power plant in Hazarasp Free Economic in the Khorezm region in Republic of Uzbekistan with a contract value of approximately US$250.3 million,” it added.

Serba Dinamik said with the contracts in hand, its management believes that the group’s prospects are
favourable.

“Furthermore, the favourable outlook of power generation and water utility industries is expected to augur well for our O&M division as well as our EPCC division,” said Serba Dinamik, which has a current market capitalisation of more than RM6.25 billion.