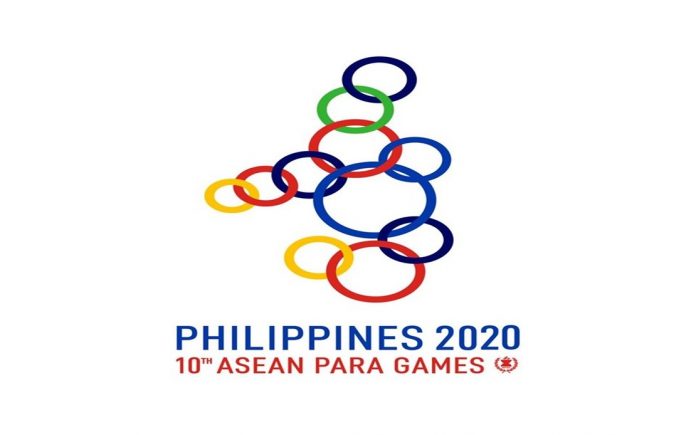 HANOI: The Philippines has announced the cancellation of the 2020 Asean Para Games due to a lack of funding stemming from the Covid-19 pandemic, according to the Vietnam Sports Administration.

The Philippines was supposed to host the Para Games in January after the SEA Games last December. However, the event was delayed to the end of March, then to May or June, before the decision on cancellation was made, Vietnam News Agency (VNA) reported Tuesday.

The Philippine Sports Commission (PSC) withdrew financial support for the event to focus on measures to cope with the pandemic, partly resulting in the cancellation.

It said PSC president William Ramirez revealed the information during an online meeting, adding that the funding allocated to organise the Para Games will be used to help athletes hurt by Covid-19 instead.

In late April, the Philippine government’s sports agency decided to cancel all sporting events scheduled for this year. – Bernama

Upcoming badminton player in fight of his life

Jombola, a sport for all walks of life

MIRI: This city will be an attraction for economic...

A TOTAL of 455 dilapidated schools in Sarawak have...

THE Sarawak Government is currently conducting a study to...