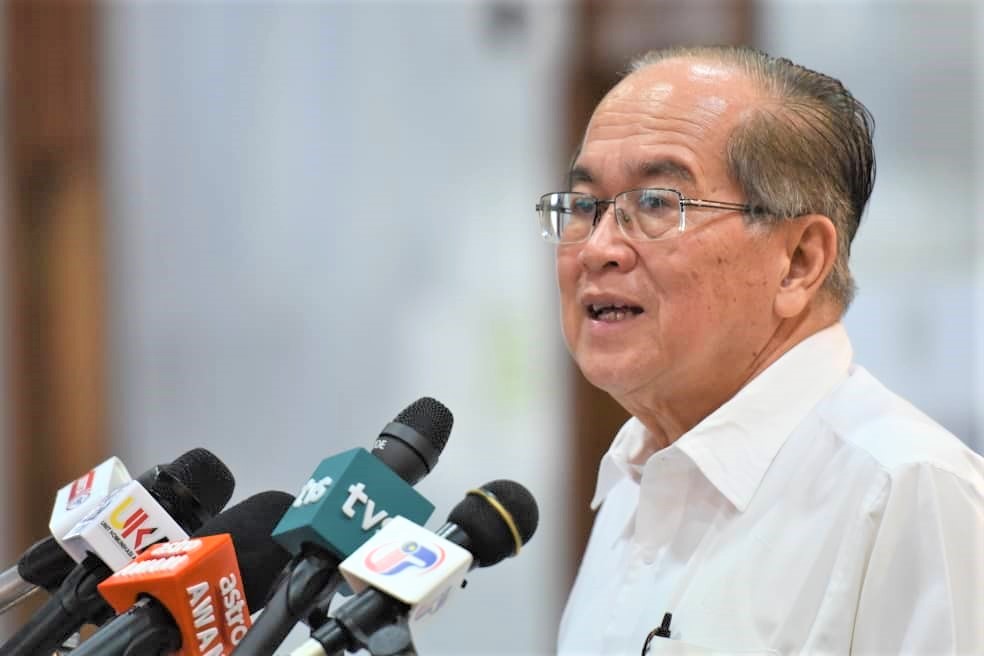 Sarawak Disaster Management Committee (SDMC) revealed that of the total number, 121 were reported in Meradong, 48 in Bintulu, 43 in Miri, 36 in Sibu, 24 in Kuching, 13 in Samarahan, six in Julau and four in Asajaya.

Of the number of new cases reported today, 47 individuals showed signs and symptoms of Covid-19 during screening.

“There were 27 cases from other screenings as well as 26 cases of symptomatic individuals screened at health facilities.

“There were three Import B cases – individuals returning from other states in Malaysia and one Import A case – from Taiwan.”

Meanwhile, 158 cases had recovered and discharged from hospitals across the state.

SDMC added that 3,234 people were still receiving treatment at PKRCs and hospitals while 406 new persons under investigation (PUI) were reported, with 11 PUI awaiting their test results.