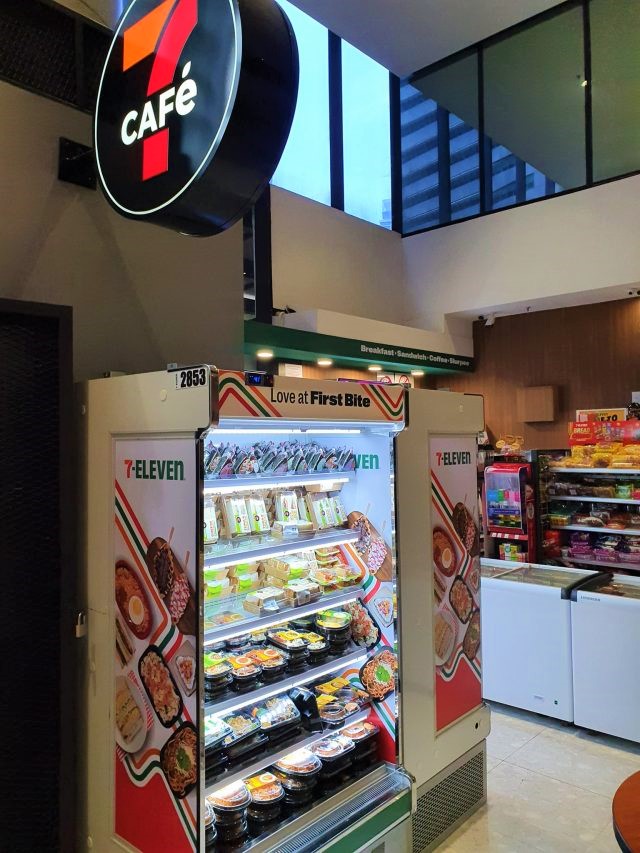 Co-chief executive officer Wong Wai Keong said the two-storey flagship store is about 6,000 square feet which is four times the size of a regular 7-Eleven store.

“As for expected sales, I am unable to share the exact number as each store varies in range, but in general terms, comparing this new 7CAFé with a regular one, it could garner six to seven times more sales,” he told reporters here, today.

Wong said as the group is entering a new segment in food and beverage, it would want to focus on perfecting the operational standard of all 7CAFé with the addition of food preparation and a service-oriented approach.

“We have counters for food, as well freshly-prepared food that is not usually seen at your nearest 7-Eleven convenience store. We want this opening to be a link to all 28, 7CAFé stores to date,” he added.

According to Wong, the flagship 7CAFé is also opened with a partnership with BookXcess which provides a mini bookstore while the food and beverage section is complemented with desserts and cakes from contemporary artisan matcha brand Niko Neko Matcha.

7CAFé by 7-Eleven aims to open more outlets soon, including outside of the Klang Valley in pursuit of offering a unique proposition of lifestyle convenience to the customers. – BERNAMA