KUCHING: KUCHING: Five men believed to be enforcement officers allegedly committed trespass at a house at Mile 9, Kuching-Serian Road to catch and put to sleep (PTS) a female family dog named Mumu and six of its month-old puppies.

A daughter of the dog owner, who only wants to be known as Voon, said that the incident occurred at around 10am on June 18.

She said the uniformed men did not show any warrant before they decided to remove the dogs from their home compound.

“My mother was out running errands, and when she arrived home and opened the gate, five men dashed in without our permission. They said they shot our dog and wanted to remove it,” she told New Sarawak Tribune on Sunday.

Voon said Mumu, which had already been vaccinated against rabies, was in their house compound but must have gotten out through a gap in the gate.

“When it was shot, it ran home for refuge. When my mother came home, Mumu was still alive but could not move.

“My mother pleaded with them not to take our dog. But they insisted on capturing our shot dog and its puppies,” she said.

She said Mumu and six of its puppies were then transferred into the Kota Samarahan Municipal Council’s (MPKS’) vehicle while two puppies were left behind.

The family is seeking justice for Mumu and its puppies and has lodged a police report on the incident at the Padawan Police Station on June 18.

Sarawak Police Commissioner Datuk Aidi Ismail, when contacted, confirmed that a police report was made and investigations would be carried out.

“Another police report was also lodged by the Department of Veterinary Services (DVS). They informed us that they were carrying out anti-rabies operations in the area,” said Aidi.

At the time of writing, New Sarawak Tribune is still reaching out to DVS and MPKS for comments.

Voon said her family was distraught and totally shaken by what had occurred.

“Mumu and the puppies belonged to us, they were not strays. Those who took them had no rights to remove them from our home without our consent. Snatching Mumu and its puppies constitutes theft.

“No warrant was produced. How can a government servant and his task force operate with impunity in the name of rabies on six puppies which barely opened their eyes?”

“How can five strangers barge into our home at the height of the movement control order (MCO)? Did they flout the MCO standard operating procedures (SOPs)?

“Is the operation of ‘catching strays’ part of essential services during the MCO?” she questioned.

She said as such, they wanted justice and a declaration of the parameters of the bylaws properly defined.

“We want a SOP declaration for future reference to protect fellow citizens from gestapo tactics from men in uniforms,” she said.

She pointed out that the Local Authorities (Dog Licensing and Control) By-laws, 2018, Section 8, Subsection 5(d) stipulated that dogs seized were to be kept impounded for 48 hours pending claims.

“Our dogs were killed the same day and they did not wait for the expiry of 48 hours for us to claim before the dogs were put to sleep,” she said.

She also commented that one of DVS’ functions was to protect animals from abuse and the irony was obvious.

“They are now the perpetrators of abuse. The public and netizens are still reeling in shock. Our lawyers will address these point by point in court,” said Voon.

Meanwhile, the incident was known after an animal welfare group Paws Of Hope Malaysia posted a video of the incident on its Instagram on June 18.

The 20-second video showed two individuals believed to be enforcement officers carrying something in their hands and transferring it to the back of a truck.

A petition entitled change.org was also made urging the enforcement officers to be sacked for animal cruelty. At the time of the writing, 9,867 people have signed the petition. 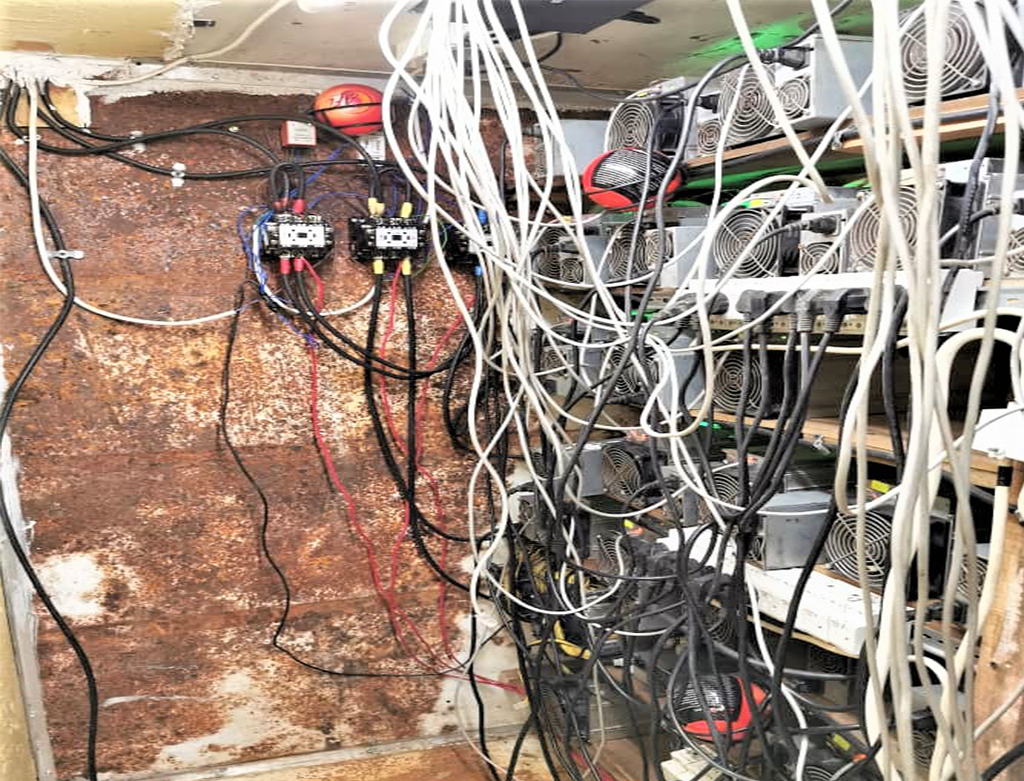 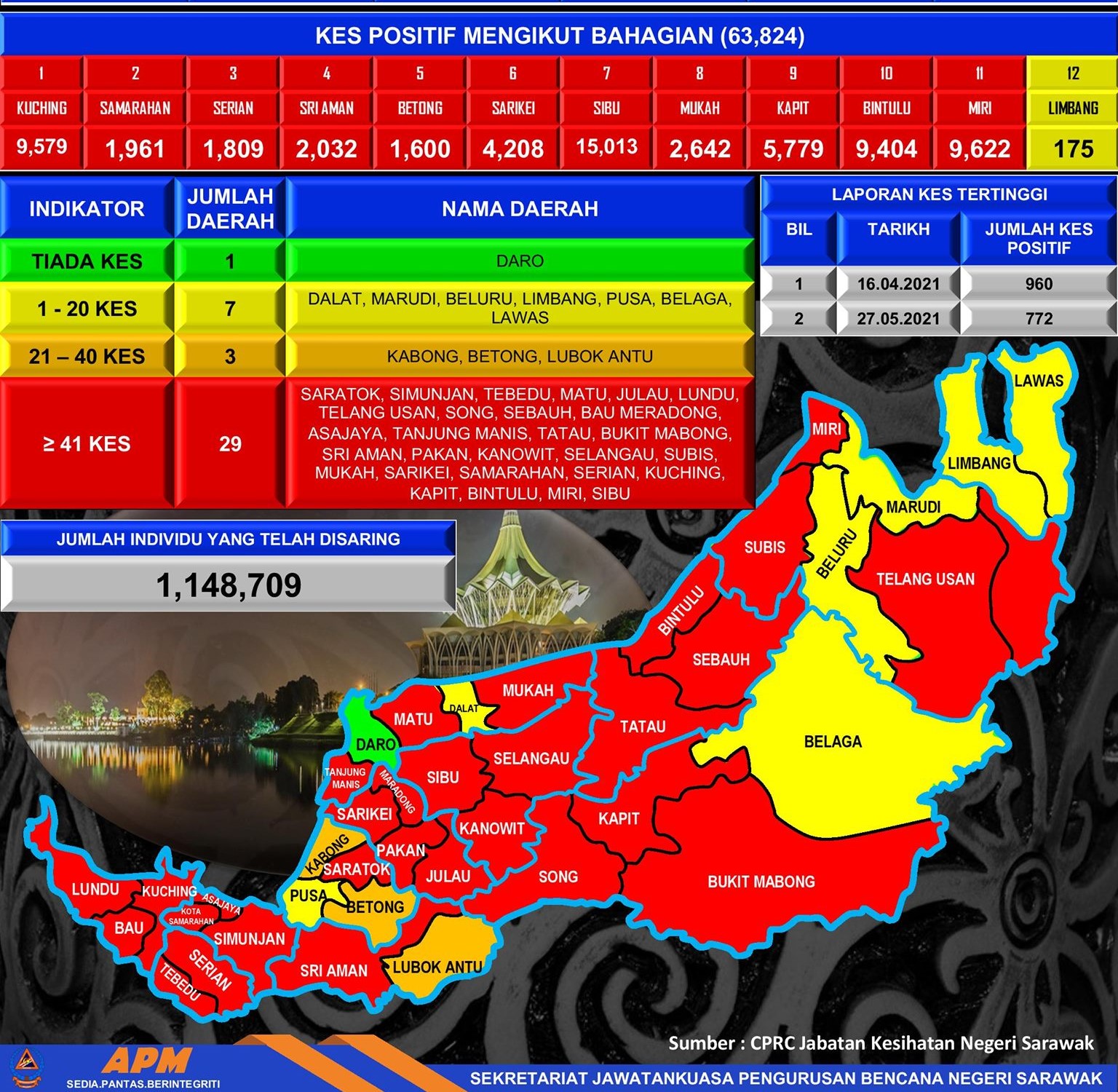