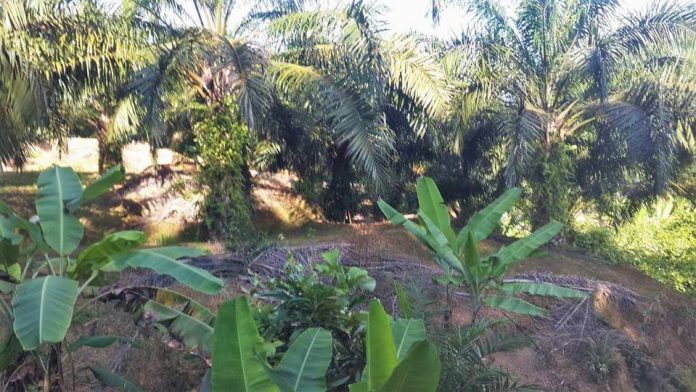 KUCHING: Sarawak Oil Palm Plantation Owners Association (Soppoa) has urged both the federal and state governments to allow for a consignment of ‘relief’ foreign workers to resolve the acute workers shortage in the oil palm industry.

Its chief executive officer Andrew Cheng Mui Fah said due to the Covid-19 pandemic, the country has stopped new foreign workers entering to work in Sarawak since March. This aggravated the already acute shortage of workers situation here.

It has also rendered the industry into heading towards an almost certain business closure for most plantations, which are now crippled by the severity of this critical worker shortages.

“Allowing new recruits to come in for plantation work during this peak crop season with good CPO prices of more than RM3,000 per metric ton will provide relief to the industry.

“The survival of the industry lies squarely in the hands of the government and surely can make a difference if government help comes in timely in order to keep the industry afloat,” he said yesterday.

He noted that the palm oil industry is the highest contributor of revenue to the state under the agriculture sector but it is also severely handicapped by the severe shortage of harvesters during this peak crop season.

“There are simply not enough workers to harvest the fruits which are the only source of revenue for estates and these has turned to unrecoverable financial losses for the company due to late or partial harvesting.

“The unharvested perishable crops are rotting away gradually leading to lower crop yields and quality of palm oil which contributes to further loss of overall income.”

Cheng said Soppoa was willing to listen and cooperate with the government to forge a win-win solution.

“The agriculture sector in Malaysia, especially the agro-commodity section plays a very important role not only to the nation’s economy but the survival of thousands of farmers and their families who depended on this industry for a decent living,” he said.

SOPs are to keep people safe

Restoring a hero’s pride of place