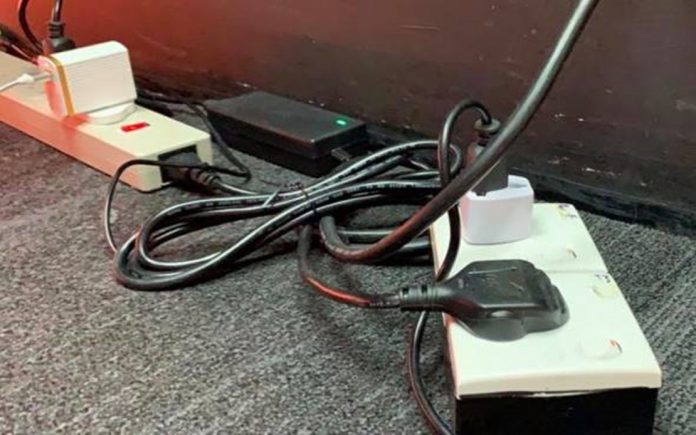 KUALA LUMPUR: The sharp increase in online purchases of electrical appliances since the enforcement of the movement control order (MCO) on March 18 has caused some concern as some electrical equipment do not have the SIRIM-ST approval logo.

The Federation of Malaysian Consumers Association (Fomca) described electrical appliances without the SIRIM-ST logo as dangerous to consumers because they are like a time bomb and could cause short circuits any time.

“This is because these goods have not been subjected to durability and safety tests in accordance with national safety standards,” Fomca said in a statement today.

Therefore, FOMCA reminds customers to check for the SIRIM-ST logo on the electrical appliance and its connecting wires before purchasing.

“There was a panic-buying trend for air-fryers when the MCO came into forces, which lead to almost every house having one or two air-fryers.

“This is not only for air-fryers, but electrical appliances to bake cakes and cookies have also become a necessity for those who are now working from home,” said Fomca.

FOMCA said in 2018 it was found that 58 per cent of electrical appliances did not have the SIRIM-ST approval logo. – Bernama