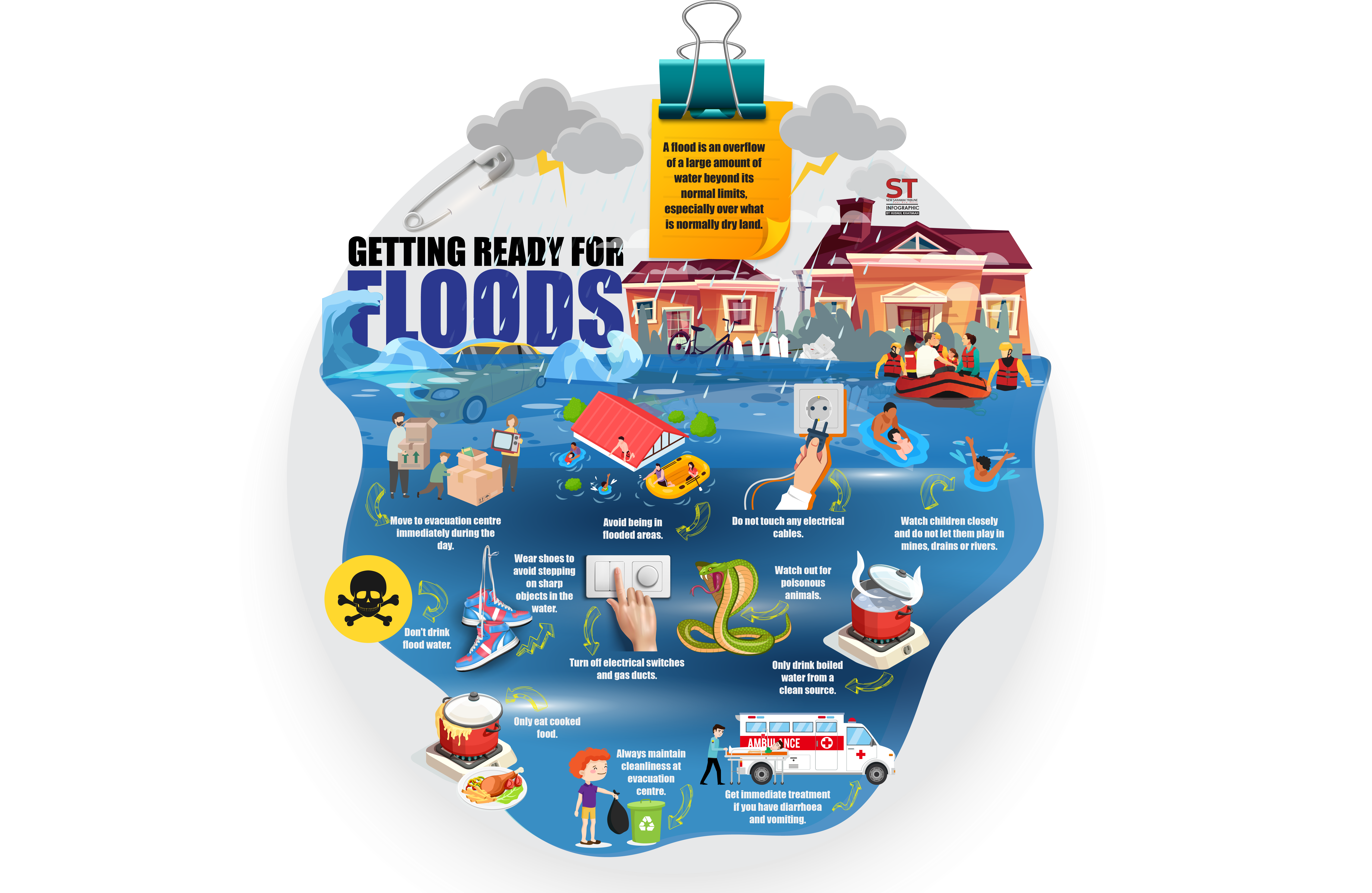 KUCHING: The Sarawak Fire and Rescue Department (Bomba) is well prepared to face the floods with sufficient assets and a well-equipped team.

“When a disaster strikes, Sarawak Disaster Management Committee (SDMC) will activate the inter-agency assistance mechanism in which all existing resources are mobilised.”

Khirudin pointed out the preparations taken included ensuring rescue equipment such as ropes, boats and PFDs were in good conditions.

“Apart from that, our firefighters have undergone training related to rescue equipment handling, boat handling and rescue duties.

“Monitoring and patrols in flood-prone areas will be based on the latest rainfall information and other cases channelled through the operations centre.

Khirudin added that the department would mobilise the auxiliary firefighters (PSB), Bomba Community and the Community Emergency Response Team (CERT).

He added that the department would also be limiting the leave for officers and members by 20 percent.

He revealed that discussions and meetings with district level government agencies for job coordination would be held.

Inspections on evacuation centres will also be done.

“With the rainy weather occurring almost daily, residents living in low-lying and flood-prone areas are advised to watch out for the water levels.

Khirudin also advised the public to avoid recreational activities at waterfalls and in rivers and the children not to play in flooded areas, drains, streams and rivers.

“Keep up with the current information on the radio and social media,” he added.