KOTA SAMARAHAN: The 2022 State Budget which allocates a total of RM10.646 billion is the third budget that has surpassed the RM10 billion-figure under the leadership of Chief Minister Datuk Patinggi Abang Johari Tun Openg.

Sadong Jaya assemblyman Aidel Lariwoo said the budget was an excellent budget as it emphasised on bridging the urban and rural gap through the infrastructure developments.

“This budget focuses on rural development where, 70 percent of it is for development purposes in the said area.

“Many development projects, especially in coastal, rural and urban areas can be intensified and we hope this budget can be translated into development implementation,” he said at a press conference after attending the signing ceremony on the handing over of Masjid Al-Muttaqin site here, on Wednesday (Oct 12).

Meanwhile, Aidil also stressed that Abang Johari has also announced that the state budget is expected to experience an expected growth of around five to six percent next year.

“This means that with such a positive growth rate (in the context of Sarawak), then the state’s revenue in 2022 will be expected to increase.

“Although the 2022 State Budget is expected to experience a deficit of RM610 million, that is only an estimate — this budget is so dynamic and fluctuating, especially according to the state’s oil and gas prices.

“If the price of oil or gas increases next year, it is likely that our budget will not be in deficit,” he pointed out, adding that it can be seen when the Sarawak government recently received an entry return of RM6.8 billion in revenue from state sales tax (SST) on petroleum products from 2019 to September this year. 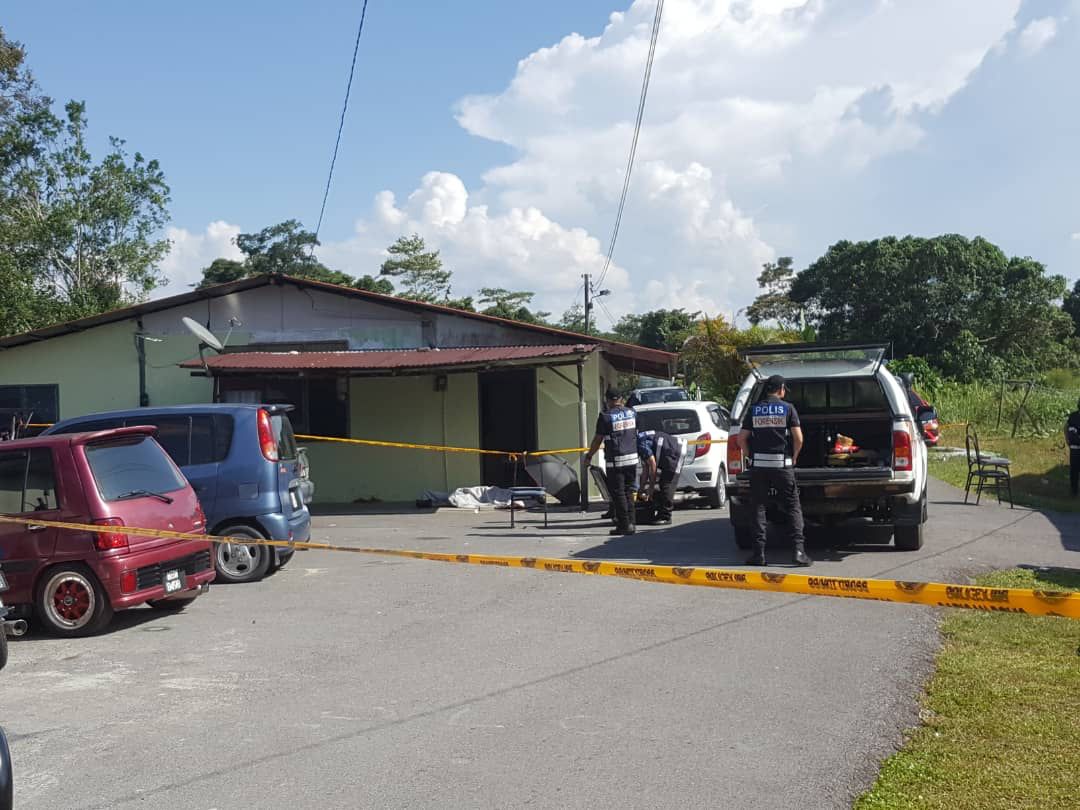 Soldier shoots mother-in-law before killing himself