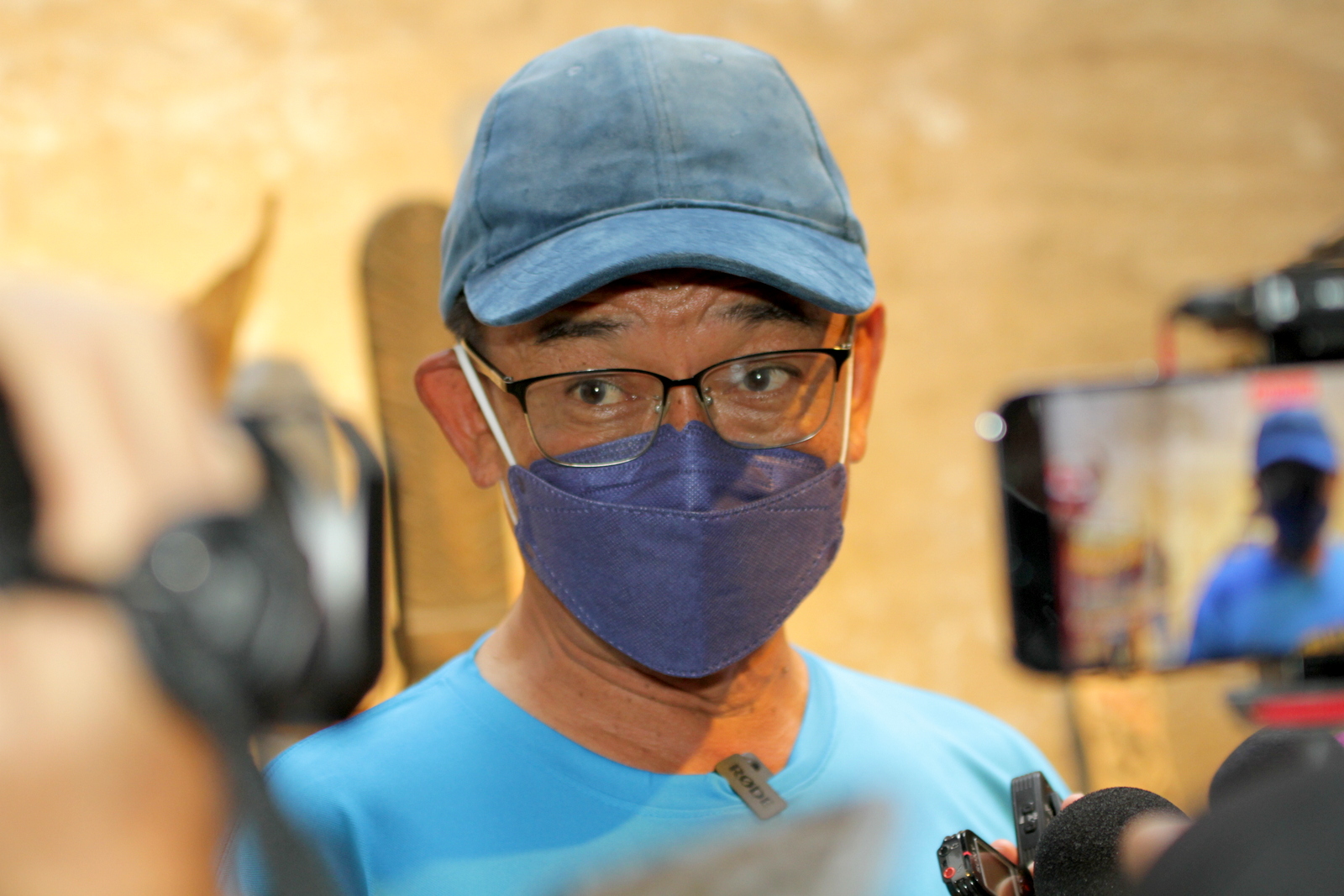 KUCHING: The standard operating procedures on campaigning restrictions that are to be put in place pertaining to the Covid-19 pandemic situation during the 12th State Election are imposed on both the government and opposition.

“Although the SOPs for Sarawak have not been announced yet, I believe that the Election Commission (EC) will not have two sets of SOPs for the Gabungan Parti Sarawak (GPS) and the opposition during the election.

“There is no difference in the campaigning restriction. If we look at Melaka’s election, the SOPs are set by the Ministry of Health (MoH).

“It is possible that similar SOPs will be used here for our election, whereby house-to-house campaign and gathering are prohibited,” he told reporters when asked to comments on Sarawak Democratic Action Party (DAP) chairman Chong Chien Jen that the opposition will be at risk of being wiped out in the state election due to the campaigning restriction SOPs.

For Chong to say they are being tied down, Abdul Karim said that it sounded as if the SOPs only applied to the opposition.

“The SOPs are for both the government and the opposition sides regardless. We cannot do any campaigning activities or gatherings too,” the Minister of Tourism, Arts, Culture, Youth and Sports pointed out.

In addition, when asked whether Bersatu will be contesting in the state election, he said that GPS has all this while stated that it will contest in all the state seats.

“For me, there is no need for Bersatu to contest in the state election. We have already said that GPS will contest all 82 seats, therefore, respect that statement.

“Yes, we support them in Malaya, but, when it comes to Sarawak, let us do it on our own and there is no need for them to contest in any seats here,” said the Asajaya incumbent.