The vaccines were first transported to Nanga Mujok from Sarikei Pharmacy Centre and kept in a temperature between 2°C and 8°C before being administered to the recipients.

Dr Navin and his team had to travel on Sungai Mujok for about four hours to reach their destination.

“Despite the various challenges, we remained committed to carrying out the responsibilities entrusted to us.

“Apart from transportation problems, we also faced lack of telecommunication and internet coverage problems which made it difficult for our team to inform the residents of the vaccination date,” he explained.

Dr Navin said they were very grateful to the Julau District Covid-19 Immunisation Task Force (CITF), which made many announcements on the local radio.

The first doses were given on July 10 and 11 at the same mobile vaccination centre. 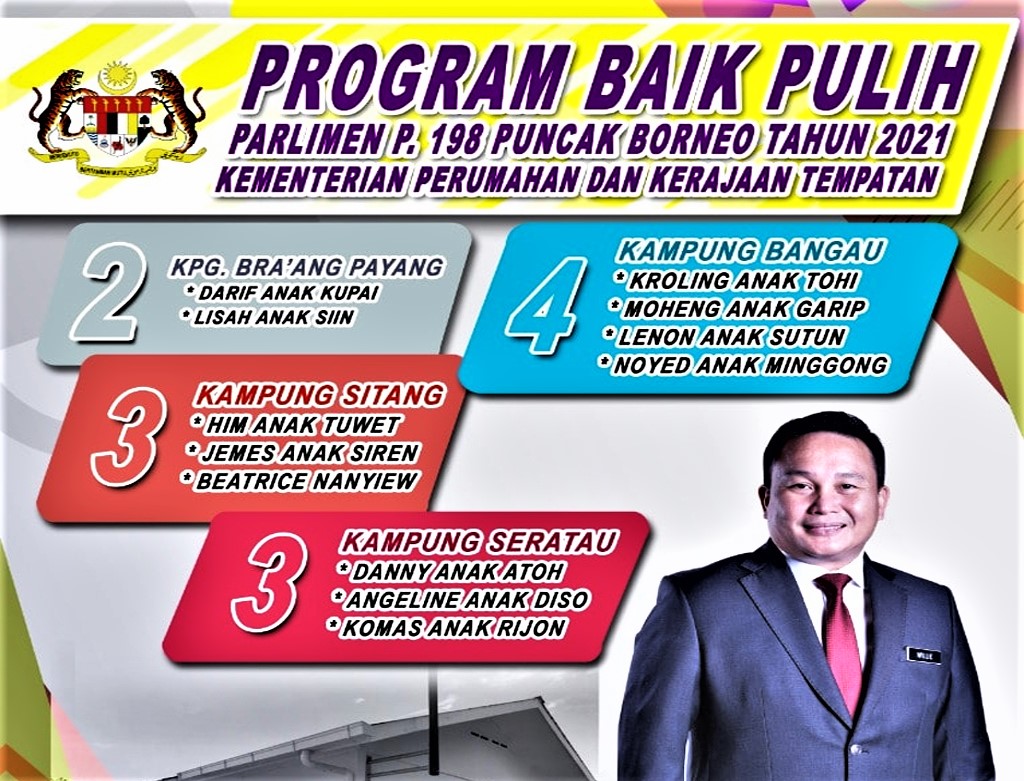